Menu
For many of us, Ramadan extends beyond abstaining from pleasures like food and drink. It’s also a time of giving, a month aimed at mindful practices like Zakat, the Arabic word for purifying or cleansing, which is a top priority for Muslims during this time. What is Zakat? Zakat is one of the five pillars of Islam. It requires Muslims to donate 2.5 percent of their wealth. This should be done once a year, and... 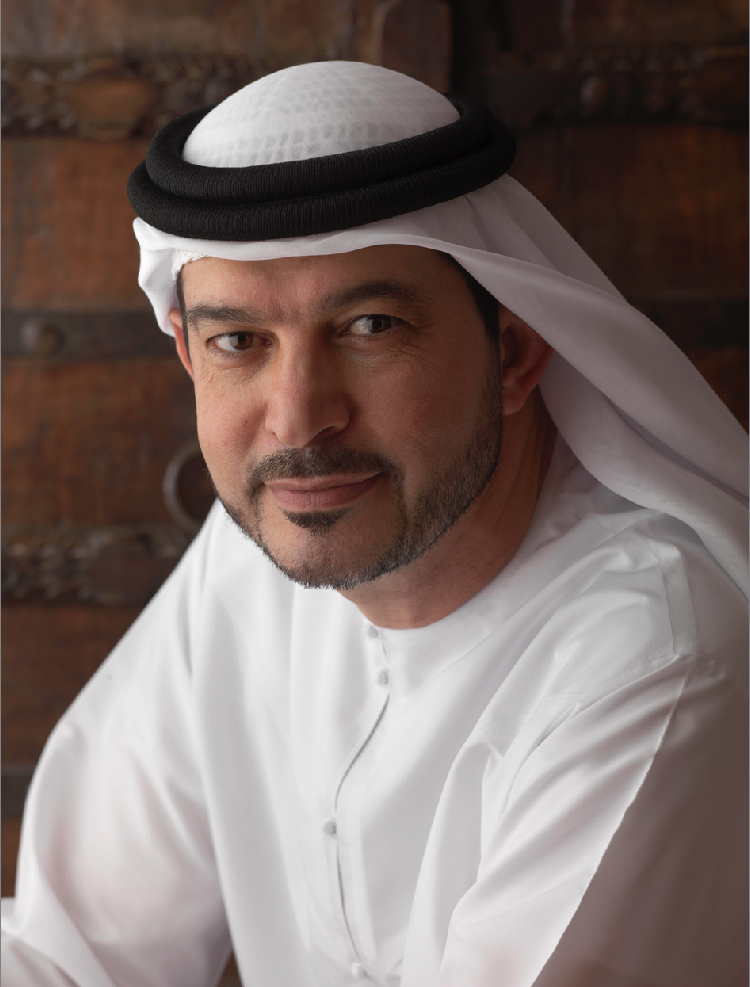 For many of us, Ramadan extends beyond abstaining from pleasures like food and drink. It’s also a time of giving, a month aimed at mindful practices like Zakat, the Arabic word for purifying or cleansing, which is a top priority for Muslims during this time.

Zakat is one of the five pillars of Islam. It requires Muslims to donate 2.5 percent of their wealth. This should be done once a year, and while it isn’t limited to Ramadan, the Holy Month is the ideal time for it.

“Ramadan is a month devoted to charity and giving,” he said. “So, paying Zakat during this time doubles the rewards that accrue to the donating person.”

The goal is purification and growth. A person paying Zakat is cleansing themselves and reducing society’s wealth disparity.

“Zakat is a way to purify oneself and one’s finances, if one is financially comfortable and at a level above something called nisab,” he said. “Nisab is a financial threshold a Muslim must be at in order to be obligated to pay Zakat.”

“Zakat’s purpose is to purify our souls and our wealth from worldly desires by distributing it to the destitute.”

This is different from other forms of charity in Islam, like Sadaqa, which is a voluntary charitable gift with no specific percentage specified. Zakat, on the other hand, is mandatory for Muslims and must be a set proportion according to means.

How do you measure it?

Everyone has their own source of Zakat based on how much they earn or assets they own. For instance, Kayed assesses the value of his assets toward the end of the month and makes sure to pay out 2.5 percent of his savings for the entire year.

“Some people have fixed assets, while some earn most of their income through investments that have made them more money. Everyone has to calculate the 2.5 percent they’ve received throughout one year, depending on their source of revenue.”

There are eight categories of people to whom Zakat must be paid, including the following:

Slaves are, obviously, not a class of people in the modern world. But direct family members are also excluded from the list.

“We can’t pay Zakat to our spouse, children or siblings as they are our direct family and we are obligated to support them financially anyway.”

Where to pay Zakat

It’s also important to give personally to a person or family close to you that you know is in need.

Does Zakat have to be money?

It is normally paid in cash. However, this also depends on a person’s ability and accessibility.

“We use cash and are in a cash society, so we should pay in cash. However, if you are in a village that mostly relies on crops and farming, for instance, then it can be paid through such resources. It depends on the place and the needs of people around you.”

More than a donation

The beauty of this practice extends further. It’s a great way to become more minimalistic and less wasteful of our possessions.

“Zakat is beautiful. With regard to hoarding and love for worldly desires, we need to reflect and decide whether we have an excess of possessions. I like to start by counting how many suits we have and how many watches or bags, for instance. We can then calculate their value and pay it as Zakat based on the 2.5 percent rule.”

This fosters more mindfulness as it reminds people of the blessings they have and therefore the need to give back to society.

“There is a beautiful feeling that comes to us from giving and helping others. The feeling of giving often trumps the feeling that comes with receiving or possessing. This is why we give gifts to others – to reinforce their feelings of being remembered, recognized and cared for.”

This article ran originally on May 9, 2021. Nasif Kayed was a guest on the Livehealthy Arabic Podcast. He can be reached via his website, The Arab Culturalist, or via Instagram.

How to make it through Ramadan in eating disorder recovery