Menu
With the Pfizer BioNTech vaccine now joining the Sinopharm vaccine in Abu Dhabi, the UAE now offers four vaccines to residents. But how does each one work? 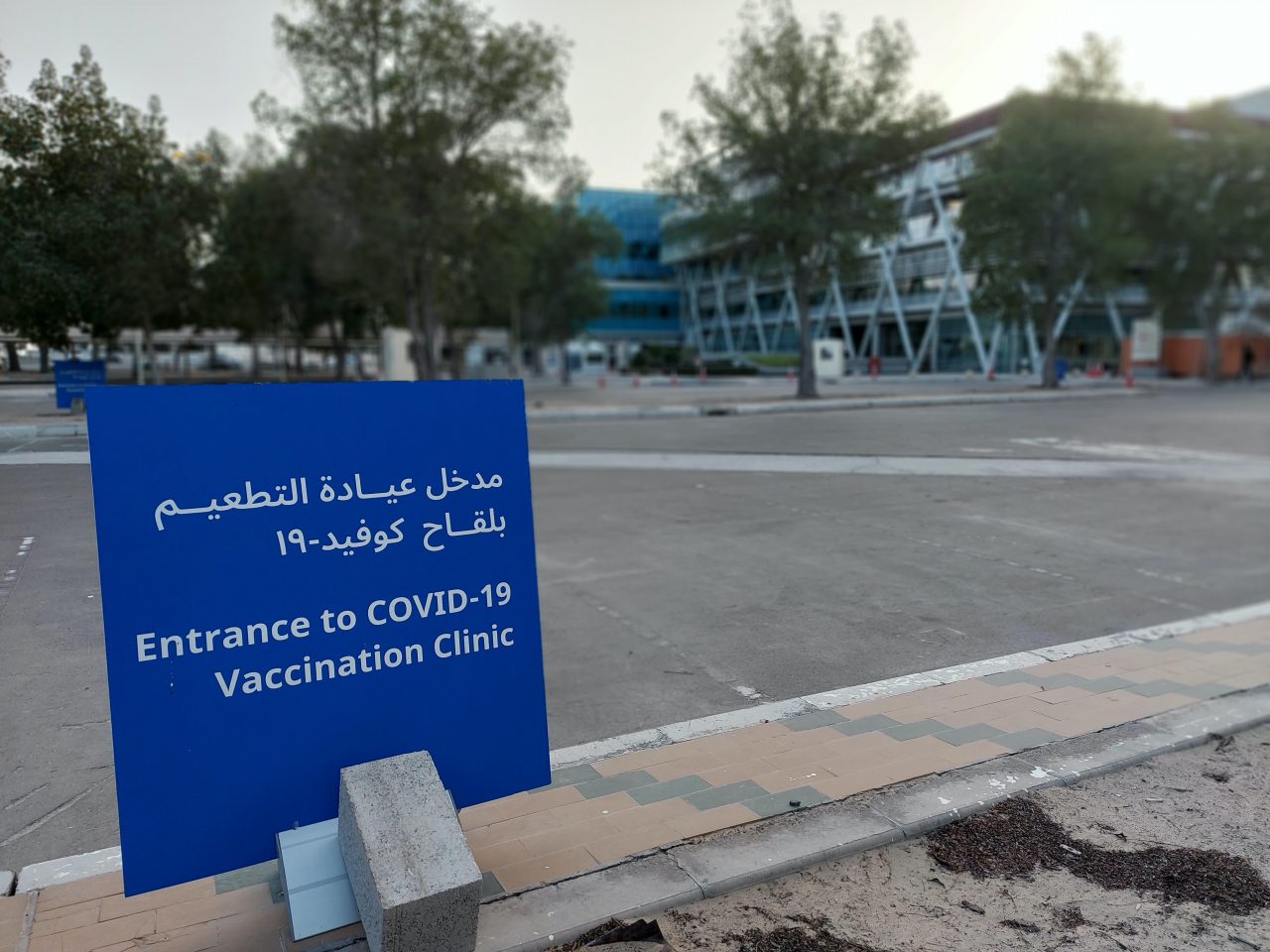 This week’s approval of the Pfizer-BioNTech vaccine in Abu Dhabi means citizens and residents in the UAE now have the choice of four anti-Covid vaccines.

The Pfizer-BioNTech vaccine now joins the Chinese-made Sinopharm vaccine, which has been available in the capital since late November.

In Dubai, residents can also choose from  four vaccines: the Sinopharm, the PfizerBioNTech, the Russian-made Sputnik V and the Anglo-Swedish Oxford-AstraZeneca.

Abu Dhabi approved the use of the Pfizer-BioNTech vaccine on Wednesday, reversing course on its previous strategy of only using the Chinese-made Sinopharm vaccine.

Simon Bland, CEO of the Global Institute for Disease Elimination in Abu Dhabi said diversity was a good idea. “The more tools we have at our disposal, the better”, he told CNBC.

So far, the UAE has administered more than 9.9 million jabs, all free of charge. But how do the vaccines differ from each other, if at all?

Not that much, says Dr Farida Al Hosani, official spokesperson for the UAE’s health authority. While there are some differences, vaccines all work in much the same way, “by stimulating the body into producing antibodies, giving the necessary immunity in event of exposure to the virus”.

Any vaccine is likely to produce side effects of varying severity, which is completely normal. No vaccine gives 100 percent immunity but, depending on which vaccine you have, there should be antibodies present between two and four weeks after the second dose.

The first vaccine to be approved for use in the UAE, this jab works by exposing the body to particles from a dead form of the Covid virus, which is enough to stimulate the immune system into making antibodies to fight the virus, but not enough to give the patient a severe form of the disease itself. This is a well-established method of creating a vaccine. It is how the polio vaccine was developed, for example.

The Sinopharm vaccine has not been taken up in all parts of the world because the manufacturer, Sinovac, did not publish its research data. However, the results of a trial conducted by Abu Dhabi Public Health Centre in the UAE last year were released this week and show that the Sinopharm jab is 93 percent effective in preventing people from needing hospitalization, and 95 percent effective in preventing the need to admit people to intensive care.

No deaths from Covid have been recorded in anyone who had the required two doses.

How is it administered? Two doses, ideally 21 days apart.

This vaccine is one of a new type of vaccine which use the messenger RNA (mRNA) method. Instead of injecting a weakened or inactivated particle of virus, mRNA vaccines cause cells to make a protein – or even just part of a protein – to trigger an immune response.

The mRNA delivers instructions to our cells to make a harmless piece of what’s called the “spike protein”. This protein is also found on the surface of the virus that causes Covid-19.  Having received instructions to make the spike protein, our cells then display it on their surface. The immune system detects it, recognizes that it shouldn’t be there and begins to build antibodies, mimicking what would happen if a person caught the virus naturally.

One disadvantage of this vaccine is that it needs to be stored at minus 70 degrees celsius.

How is it administered? Two doses, 21 days apart.

The Russian-made vaccine uses yet another method known as “viral vector.” A common cold-type virus is modified with harmless spike proteins to make it resemble the virus that causes Covid-19. This “imposter” virus is weaker than the real virus but enough to trigger the immune system.

But unlike other similar vaccines, the Sputnik jab uses two slightly different versions of the vaccine for the first and second dose. They both target the coronavirus’s distinctive “spike”, but use different vectors — the neutralized virus that carries the spike to the body.

The idea is that using two different formulas boosts the immune system even more than using the same version twice, and may give longer-lasting protection.

The British Medical Journal reported that initial results of Phase III trials, which were published in early February, showed that the vaccine is 91.6 percent effective in preventing Covid infection with symptoms.

There were no deaths or serious illness in the vaccinated group linked to the jab.

How is it administered? Two doses, 21 days apart.

This vaccine also uses a modified form of a common cold virus to “teach” the immune system to start making antibodies. This means the immune system is primed to fight coronavirus when if it encounters it for real.

One advantage of this type of vaccine is that our bodies learn how to protect us against future infection with the virus that causes COVID-19. The benefit is that we get this protection from a vaccine, without ever having to risk the serious consequences of becoming ill with Covid itself.

Reports of its efficacy vary from 63 percent to 90 percent

How is it administered? Two doses, 8 to 12 weeks apart.

Plastic peril: you ARE enough to make a change