Menu
Organized by the action sport brand XYoga Dubai, the third annual event, is bringing in big names in the yoga and meditation world. 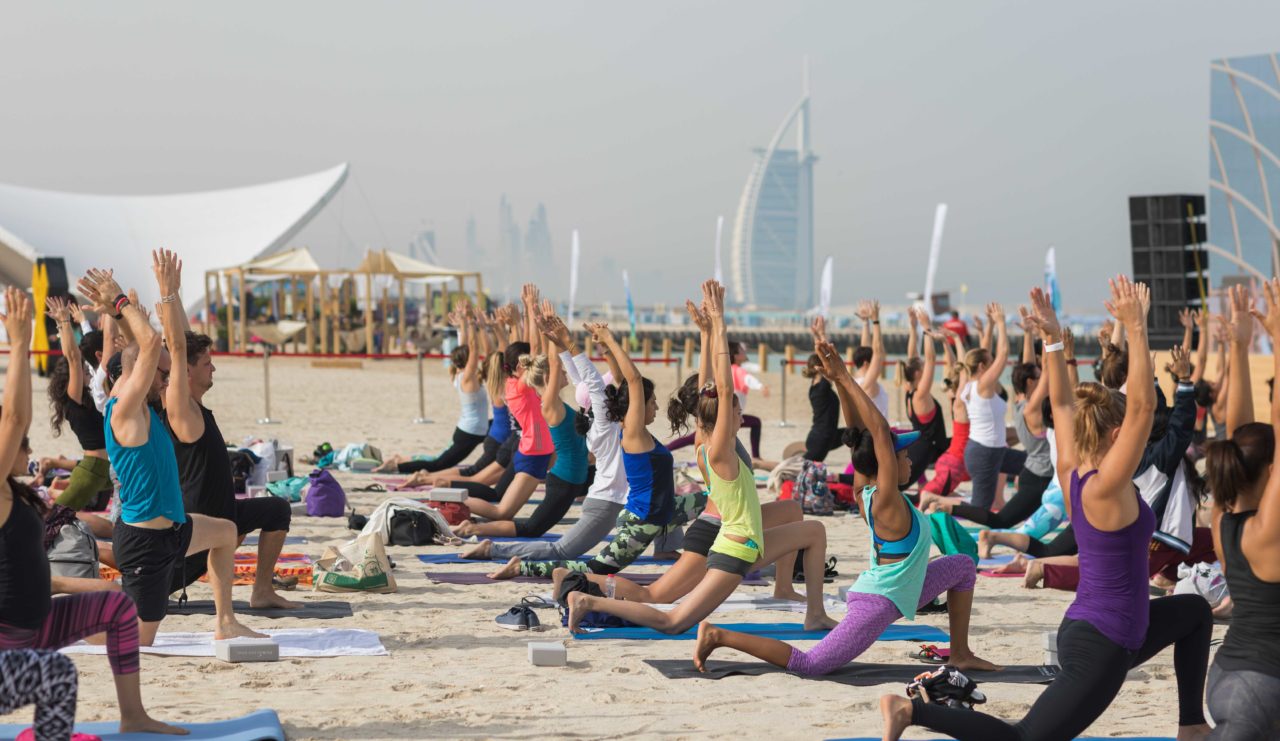 More than 15,000 people were expected to attend 55 yoga classes, as well as workshops and talks, as part of Be Yoga, a two-day yoga festival on Kite Beach (February 1 and 2). Organized by the action sport brand XYoga Dubai, the third annual event, which is the biggest of its kind in the region, brought in big names in the yoga and meditation world, including Deepika Mehta, Laura Sykora, Janet Stone, Garth Hewitt and Davidji.

What to bring and know

Make sure to bring water, your own yoga mat, sunblock and a towel. And if you can find a way to get to the site using public transport, you will save yourself parking woes. All classes are held outside and will be offered in English, unless otherwise specified, although Crank Fitness co-owner Dana Salbek will teach a Yoga Bil Arabi class on Saturday  at 10am. Classes are also mixed unless otherwise specified as ladies-only. Also, attending the festival means you might be photographed, according to organizers. Sessions run into the evening, with Friday wrapping up in a Hiphop & Heart session running from 7.45 to 9.15pm. Saturday opens with classes at 8am and wraps up at 6.30pm. The full schedule and registration is through XYoga Dubai’s website.

The festival will open with a complimentary mass yoga session for 2,500 yogis, starting at 8am, Friday morning, at Kite Beach. Organizers are recommending participants not only pre-register, but arrive by 7am to secure their spots. Make sure you pre-register for everything else, too. And for all other sessions, arrive at least 20 minutes before or risk your spot being given away. The Dubai Holding stage will host classes for up to 400 people, while two side stages will accommodate up to 150 yogis per class.

There are lots of Mommy & Me, family and kids yoga options in the schedule, including half-hour sessions for three- to five-year-olds held on both days.

The festival village will house a Ripe Market, as well as home-grown and international specialist yoga brands, healthy and organic food options and artisanal products by local entrepreneurs.

Friday’s opening session will be taught by the Mumbai-based Bollywood fitness trainer Deepika Mehta, alongside whom will be the American-born Hindi actress Nargis Fakhri.

This year’s edition features a line-up of local and international yoga celebrities, including the American Laura Kasperzak, also known as LauraSykora, who has built an Instagram following of 1.2 million followers with photographs of inversions and handstands, often with her young daughter in tow. Sykora will teach one of her High Energy Fusion Yoga (HEFY) classes on Friday from 11am to 12pm and a HEFY Ladder Yoga class on Saturday from 8.30 to 9.30am; there is also a Hand Stands for All class – she loves being upside down – from 4.30 to 5.30pm.

Also coming from the United States are San Francisco-based global yoga warrior Janet Stone and Los Angeles Shiva Yoga creator Garth Hewitt, who is also a best-selling author. On the meditation side, the Deepak Chopra apprentice, Davidji, who is credited with creating the now-ubiquitous 21-day meditation practice, will teach several sessions. On Saturday morning from 8.30 to 10am, for example, he will lead a session entitled “How to Get Your Meditation Groove Back.”

The most popular studios for yoga in Dubai will also lead a variety of sessions at Be Yoga, giving yogis the chance to test out their classes and teaching styles for free before setting foot in a studio. Among the studios offering free classes are Nilaya House, Urban Yoga, Yoga House, Yoga Ashram, Dryp, Lotus Holistic Yoga Center and Voyoga.

Among the new styles to be introduced to Be Yoga this year are Iyengar yoga, a form of hatha yoga that focuses on form, precision and alignment – and often involves the use of props. Hula Hoop yoga, face yoga, Bollywood dance, Tai Chi, acroyoga, yogalates and partner yoga are also scheduled. And expect lots of flows — ladder flow, animal flow and freedom flow included. Some of last year’s most popular styles, including sri sri yoga, yin yoga, clinical yoga, therapeutic yoga, art therapy yoga and the increasingly popular kundalini yoga will also be part of the program.

I spent a week in Italy at an Enlightenment Intensive 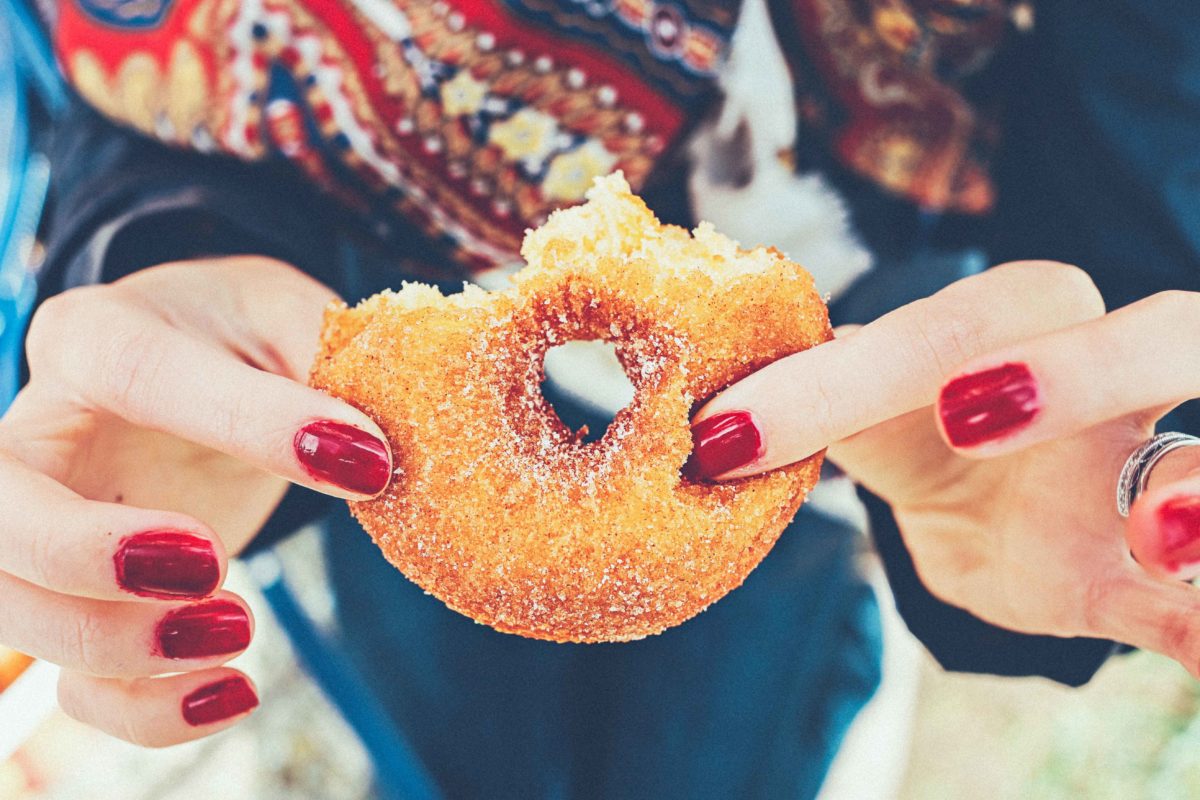