Menu
She knew she was onto something when she served her husband's meat-loving Emirati family a vegan feast – and they approved. 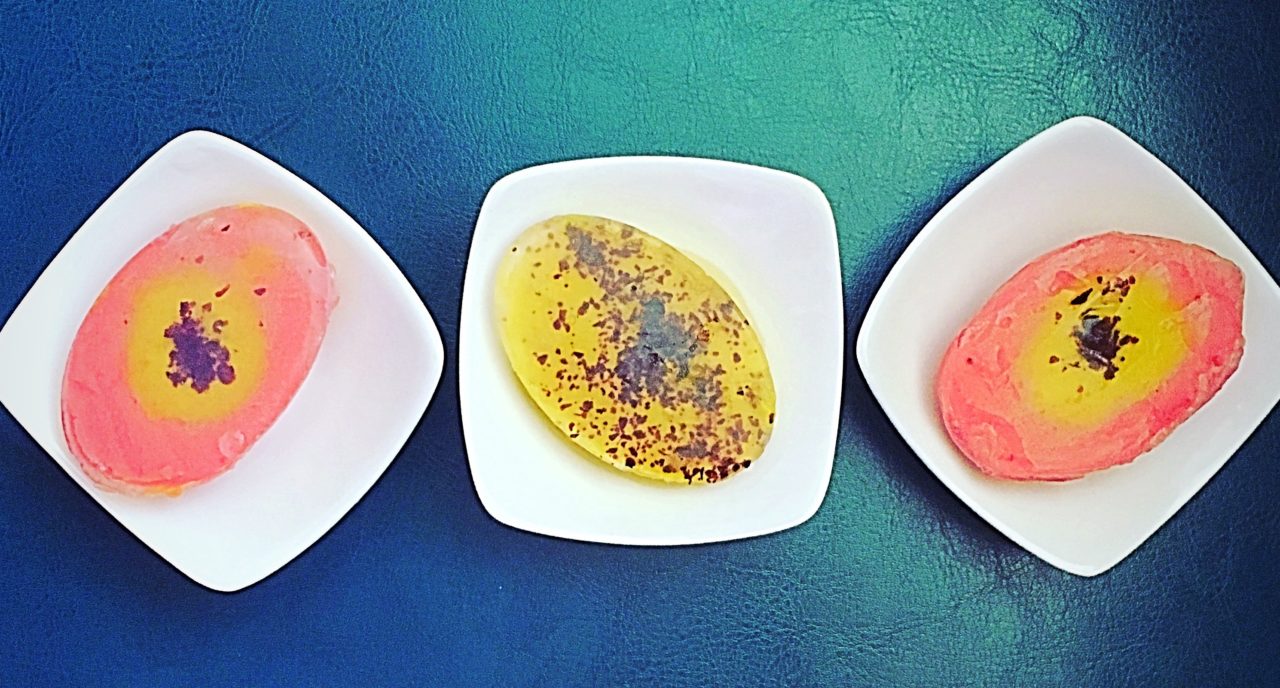 When Cornelia Baciu’s Emirati husband Hazim Aljaabari was diagnosed with chronic obstructive pulmonary disease (COPD) in 2016, she went very, very deep in finding ways to help him. COPD is a progressive disease with no cure, and Aljaabari was in the third of four stages. At one point he had to spend three weeks at the Cleveland Clinic Abu Dhabi.

“I was sweating, shaking, I felt so tired and couldn’t move, as I was so weak. I can’t imagine how hard it must have been for my wife, my son and my family,” he is recorded saying on the hospital’s website.

Although Baciu says she and Aljaabari were overweight “couch potatoes, meat-eating, cheese-eating rodents” before his diagnosis, she soon found herself searching for the best diets to manage his COPD.

“It was a really difficult situation for us,” she said. “It’s a life-threatening disease. If you don’t manage it, it progresses.”

The 39-year-old Romanian, who has a background in the military, languages, communication, illustration and design and who came to the UAE 11 years ago to study Arabic,  stumbled upon a plant-based nutrition certificate program from Cornell University and decided to go for it.

“The moment they sent me my diploma, that day was the day I told him, ‘Okay we have to try this,’” she says. “We went full vegan – no animal products. He said, ‘Okay, I will do it.’”

“His doctors were surprised the disease was actually stagnating, it was not progressing,” she says. “That convinced me for sure that this was the way to go.”

Aljaabari describes how he feels now as a “miracle.”

“It’s wonderful just to walk around, enjoy the greenery. It’s calm, it’s relaxing,” he says. “My lung capacity hasn’t deteriorated, which is amazing.”

While Aljaabari dropped 12 kilograms on the diet, Baciu went on to lose 32kgs and develop a passion for exercise – she’s even on her way to becoming a yoga teacher and a Zumba instructor. She also reversed a number of her own health concerns, and is no longer contending with high cholesterol, fatty liver and gallbladder issues.

“Now everything is perfect,” she says.

And she didn’t stop with the Cornell course. She followed up by earning a micro-masters (macronutrients and overnutrition, micronutrients and malnutrition, food risks) from Wageningen University in the Netherlands. She became a certified vegan chef and vegan pastry chef after studying for eight months with the American Culinary Institute.

Baciu knew she was onto something when she served her husband’s meat-loving family a vegan feast.

“I organized a small house party. I invited family and friends — of course, all big meat eaters,” she says. “When I told them, they said, ‘Vegan? Really?’ I said, “If you don’t like it, I have Lebanese Flower on speed dial,” referring to the local restaurant that offers takeouts and delivery orders.

Baciu has come up with some pretty delicious sweet treats and inventive twists on Middle Eastern favorites: think an “egg” made out of tahini, beetroot and hummus (pictured above); cashew lebnah; and tahini cauliflower ice cream. With her artistic background, her creations are a feast for the eyes, too: colorful and meticulously styled.

She’s already preparing a cookbook, envisioning a modernist approach to Middle Eastern cuisine that she hopes will show a society of meat-eaters the fun side of veganism.

“It’s changing the perception, that you can have social gatherings you will not be sad [at missing out on the food]. You will not miss anything,” she says. “You will actually have a much more interesting culinary experience.”