Menu
This might seem like a strange topic to tackle in an Abu Dhabi August, but let’s talk about hygge. Pronounced hoo-GA, this fun-to-say Danish word is used to describe an all-encompassing feeling of coziness and happiness. Although many people think of warmth when they hear it, in reality hygge is achieved through different activities and aims at an overall contentment in life. And why talk about it now, when we can barely handle a few moments... 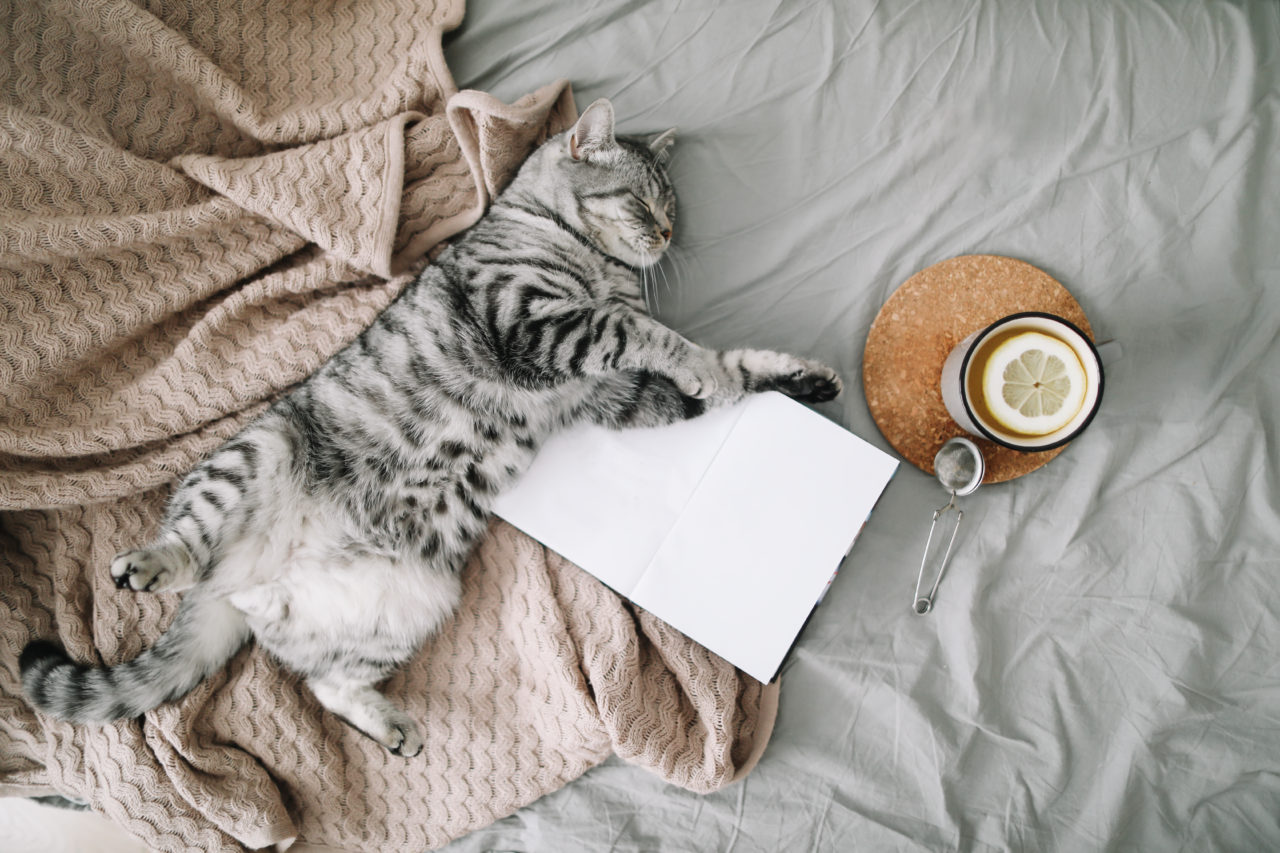 This might seem like a strange topic to tackle in an Abu Dhabi August, but let’s talk about hygge. Pronounced hoo-GA, this fun-to-say Danish word is used to describe an all-encompassing feeling of coziness and happiness. Although many people think of warmth when they hear it, in reality hygge is achieved through different activities and aims at an overall contentment in life. And why talk about it now, when we can barely handle a few moments in the heat? Precisely because it originated in Denmark and other Scandinavian countries as a way to cope with the harsh winters indoors. See, they couldn’t really go outside either, which is why hygge has become a lifestyle and home décor trend around the world — even in places that never see snow.

Meik Wiking is chief executive of The Happiness Research Institute and author of The Little Book of Hygge, which suggests that hygge is about an atmosphere and experience rather than about things.

It even suggests that the English translation of hygge into ‘coziness’ might even be problematic, as it strips the word of its related associations in the Danish language.

Ken Nielsen, director of the writing center at New York University Abu Dhabi, who is Danish and has lived in the UAE for five years, agrees.

Hygge is a feeling

In describing things as hyggeligt (hygge-like), Nielsen highlights a key aspect of hygge in building relationships with people. Many nations have words for a feeling of warmth, coziness and intimacy. What English does in three words, Danish accomplishes in just one.

Live Loud Girl Company, a creative team based in Dubai founded by Linda Dekkers, has been greatly influenced by Scandinavian style in their design ventures for homes that  pay homage to Dekker’s Dutch roots. She says that hygge is “used in acknowledging a feeling or moment as cozy, charming or special. For us it means creating a space that reflects your personality. A space where you can spend time with family and friends.”

So hygge is a feeling that transcends the immediate interaction with a person or the space that one is in. It describes the result of engaging in activities that enrich the soul and body in peaceful ways.

Nielsen adds: “I’m not sure one can translate or transport something as ephemeral as ‘hygge’ into how-to books.”

The KonMari and hygge connection

Marie Kondo’s trademarked KonMari method of decluttering asks a crucial question: “Do the things you own spark joy?”

Hygge, though similar in sentiment, is far more forgiving in its approach.

“With Scandinavian design, the focus is more about creating a beautiful space with natural colors, materials and functional furniture,” says Dekkers. “Marie Kondo’s belief is that you should get rid of physical items that do not bring joy into your life. Although this often means decluttering, it is not the same point of view as that of Scandinavian design.”

Their design approach begins with what feeling they want to evoke from a space.

“We are strong believers that your mood is influenced by the space around you,” she says. “We love starting with a clean slate, a white canvas and then bringing in elements that make us, or the client, happy. We have designed kids rooms, master bedrooms, entire homes and hotel rooms and with every project we start off with an inspiration board that indicates the ‘feeling’ we want to establish. Playrooms should trigger creativity and laughter, master bedrooms should be calm for long and lovely nights.”

With its more forgiving nature, hygge allows for the occasional splurge.

“I think practicing self-care, awareness, and cooking dinners for your close social relations will make you happier,” says Nielsen. “I don’t think fluffy woollen blankets, candles, house plants, and tea in themselves will.  Well, I take that back. Tea will make you happy anytime.”

Hygge in the heat

The Scandinavian winters might be harsh and unforgiving but the summer months in the UAE, when people are driven indoors to the comforts of air conditioning, are just as challenging. Though the prime months for hygge elsewhere are autumn, there are ways to celebrate life with hygge  in the middle of a UAE summer.

Think airy clothes and fabrics that encourage movement and lightness and using scents like eucalyptus and lavender that relax and soothe.

Use the cooler days of summer to spend time outdoors with friends and family. This could be as simple as going out for a potluck picnic. Share food and responsibilities with people. Maybe host a BBQ: sitting by the warm embers of a BBQ pit with a cold drink in hand is nothing short of hyggelig.

Even in the summer months you can light a candle and cozy up with a warm cup of tea (or if the air conditioning gets really cold, snuggle under a blanket). Use the humid summers to pull out those old board games and host a games night.

Nielsen does warn that hygge does not provide a direct route to achieving happiness.

“I think hygge is a result of feeling safe and content rather than the production of said feelings,” he says.

The bottom line is that you can practice hygge anywhere at any time, even in a UAE summer, because it’s about creating moments of deliberate, caring acts and awareness, says Nielsen.

These moments can be made up of “taking the time to prepare, let’s say, a dinner for someone or yourself, of setting the table, of lighting a candle, of putting on the right record, of being in the moment either alone or together,” he says. “It’s an act of taking care.”

Neha John is a rising senior studying literature and creative writing at New York University Abu Dhabi. She loves art, books, traveling and writing stories about her life in the UAE.