Menu
At the start of her education, long before she offered therapy in Dubai, Reem Shaheen dived straight into psychology. While studying at the American University in Cairo, she worked for an organization that helped refugees from across Africa.   “It was everything — from rape to witnessing your family being murdered to witnessing your children being murdered — it was quite traumatic,” she says. “It took me a while to recover from that.”  While treating... 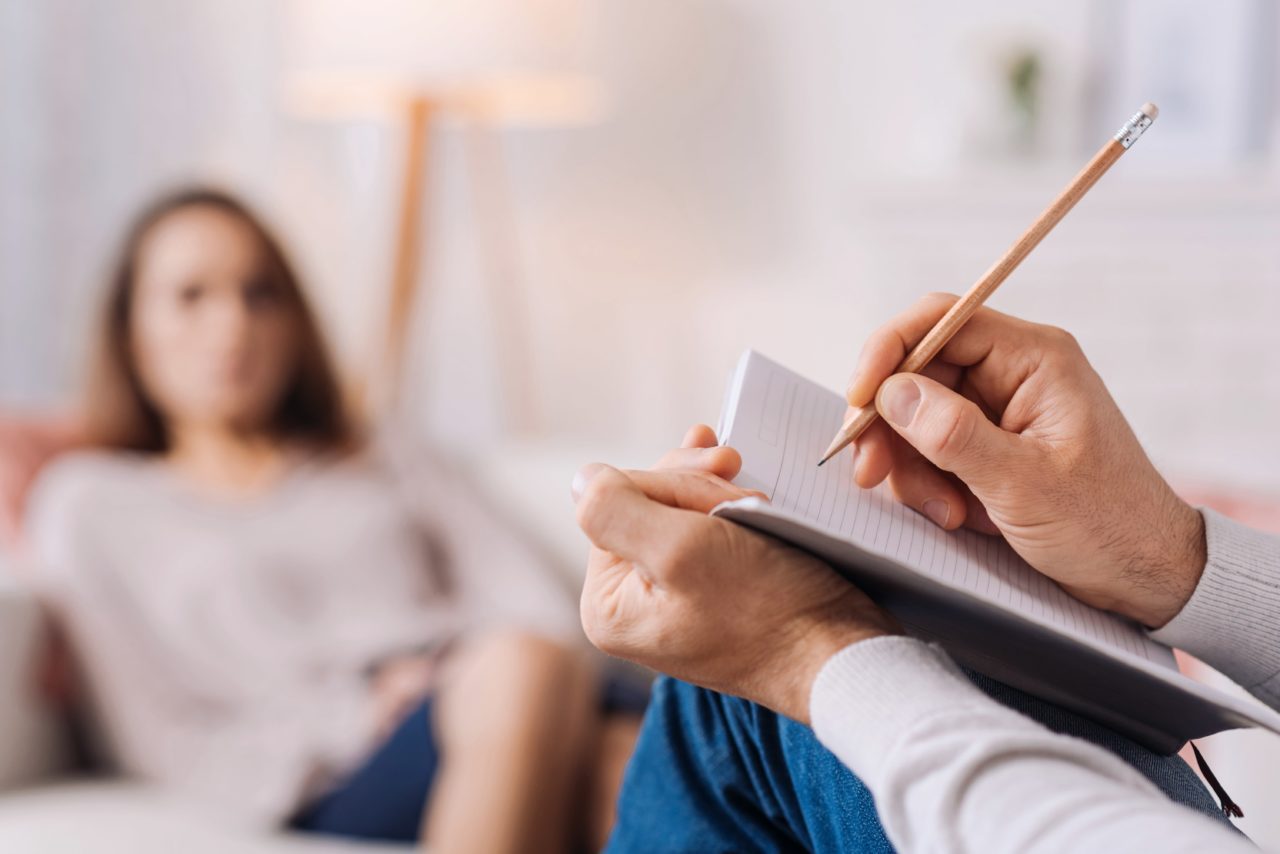 At the start of her education, long before she offered therapy in Dubai, Reem Shaheen dived straight into psychology. While studying at the American University in Cairo, she worked for an organization that helped refugees from across Africa.

While treating those refugees required a lot of processing, Shaheen also felt profoundly inspired by them.

“They’re extremely resilient,” she says. “It gives you faith in our ability as humans to recover and to move on and to rebuild our lives.”

She went on to earn her master’s degree at New York University, interning at its Center of the Study of Anorexia and Bulimia. She is now a counseling psychologist and this year founded Be Psychology Center in Dubai’s Jumeirah Lakes Towers, devoted to helping clients understand how their experiences led to their reality and to develop insight for greater inner peace and emotional growth.

Although those who seek therapy in Dubai display a variety of emotional problems, Shaheen lists six of the common struggles she sees in her practice, regardless of where her patients come from.

There is obviously a world of emotional distance between people who have been through the worst of humanity and the average person seeking therapy in Dubai.

But you don’t have to be a refugee to have experienced trauma or to struggle with what life is throwing at you. Feeling guilt about not coping with more commonplace issues, compared to what others have suffered, is common in patients – and it also doesn’t help, says Shaheen.

“Clients themselves will tell you, ‘Well, I should stop complaining, I should get over it, I should be doing better, people have it a lot worse,” she says. “And I always tell them that it’s not a competition. It’s an experience that you’ve been through and it’s affecting you. That’s it. It doesn’t matter what the experience is.”

Patients come to Shaheen struggling with a variety of issues, but one of the most common is shame.

“According to research, it’s quite normal to struggle with shame. Everyone’s struggling with it,” she says. “It’s a tough one.”

Therapy can help an individual identify and work through their feelings of shame,  however they arose, by encouraging them to name and express exactly what they are ashamed of, says Shaheen.

“Once they start talking about it, it’s not as strong anymore, because it’s out there and they see that nothing has changed. I don’t treat them differently, so that also helps.”

Another issue Shaheen sees across all nationalities and backgrounds of those who seek therapy in Dubai are the problems people have communicating. These stem from growing up in a family where they never learned how to talk about their feelings.

“Everybody has experienced some kind of dissociation, where they were either told ‘You’re not supposed to feel that way’ or ‘It’s wrong to have this feeling’,” she says.

One of the most obvious ways this happens is when parents react to tears and anger in their children by telling them “boys don’t cry” or calling girls “drama queens.”

“You’re actually telling them not to feel… and it all starts from there,” she says.

That’s why parents not only need to let their children talk about how they are feeling and show their emotions, they should also be honest and share what they are going through, too.

“It’s important that parents talk about this, about how they feel,” she says. “For example, ‘I’m sorry I yelled at you today, but I was frustrated about your behavior.’ You encourage that kind of dialogue with language that is empathetic and compassionate rather than clinical and shaming.”

Shaheen found herself personally navigating the city’s drinking culture after moving to Dubai,  watching her alcohol consumption quadruple before pulling it back.

“Now I have a lot of rules surrounding alcohol and how much I drink and when I drink,” she says. “I don’t go to brunches.”

People are vulnerable to abusing alcohol when they don’t have other, more healthy outlets for having fun and blowing off steam.

“I get a lot of clients struggling with that,” she says. “I wouldn’t say they are addicted to alcohol, but definitely alcohol is being abused in their house. They struggle with cutting down.”

While a lot of the drinking isn’t alcoholism, “when alcohol is a substitute for something rather than just a drink, or something you indulge in socially,” it’s a problem,” she says.

That realization is common, particularly for residents adjusting to their new life, she says.

“They arrive here, they witness it for a couple of years and then they go, ‘no, no, no, no,’ something is wrong and I need to cut down on this.”

There is a lot of talk about the rise of anxiety and Shaheen regularly sees people struggling with the associated emotions. But the term is frequently overused and those kinds of labels are not always helpful.

“A lot of people don’t even understand the clinical term and the definition – they just use it,” she says. “Hence, my inclination not to diagnose except for insurance purposes.”

Instead, when patients come in and say they are struggling with depression or anxiety, she starts asking questions.

“I don’t label the clients, I don’t tell them, ‘I think you’re depressed’. They will come and say, ‘I think I’m struggling with anxiety’, and I say to them, ‘Could you explain that to me? What does anxiety mean to you?’ I’m interested in what the experience is for the individual. The label is just a label.”

Many people who seek help are having issues with their relationships, but if they come in alone and not for couples therapy, there’s only one side Shaheen is interested in.

“I tend to look for patterns,” she explains. “If they’re complaining about their partners, I’ll try to look for the pattern repeating itself in other relationships. Most of the time it is. You’ll find that there was a similar relationship with their parents or in their home environment and then it just repeats itself.”

The similarities continue with friends and at work and even in how the individual handles therapy. For example, someone who has difficulties expressing emotions to a therapist or is uncomfortable with empathy in return is going to have similar tendencies in their other relationships, she says.

“You make them see that. You move from, ‘my partner is getting on my nerves’, to really looking at the big picture and trying to understand.”

We all need more magnesium but what kind?

How to build a community anywhere -- even Dubai