Menu
This story originally appeared in The Guardian and is republished here as part of Covering Climate Now, a global journalistic collaboration to strengthen coverage of the climate story.       It is a global emergency that has already killed on a mass scale and threatens to send millions more to early graves. As its effects spread, it could destabilize entire economies and overwhelm poorer countries that are lacking resources and infrastructure. But this is... 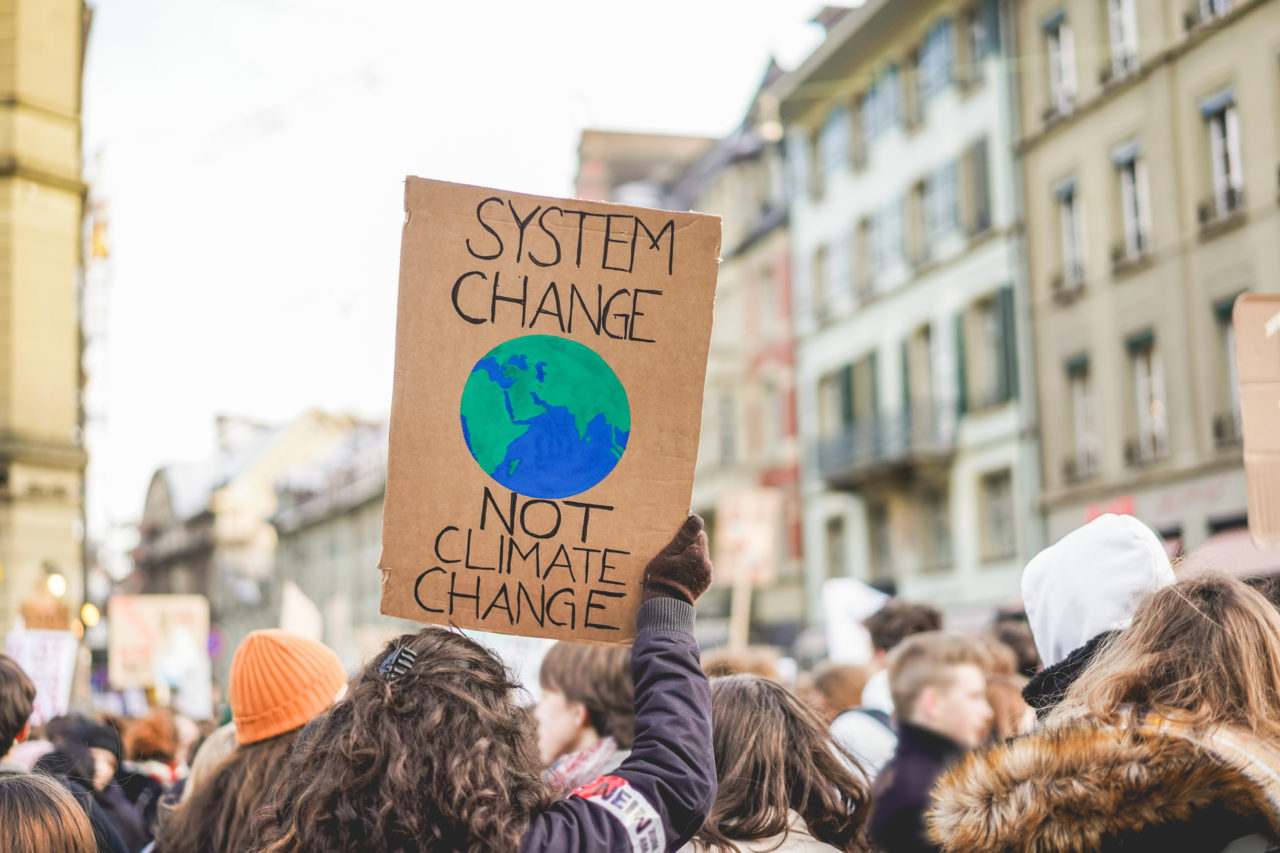 This story originally appeared in The Guardian and is republished here as part of Covering Climate Now, a global journalistic collaboration to strengthen coverage of the climate story.

It is a global emergency that has already killed on a mass scale and threatens to send millions more to early graves. As its effects spread, it could destabilize entire economies and overwhelm poorer countries that are lacking resources and infrastructure. But this is the climate crisis, not the coronavirus. Governments are not assembling emergency national plans and you’re not getting push notifications transmitted to your phone breathlessly alerting you to dramatic twists and developments from South Korea to Italy.

At the time of publishing, more than 5,600 people so far have succumbed to coronavirus and yet according to the World Health Organization, air pollution alone – just one aspect of our central planetary crisis – kills seven million people every year. There have been no Cobra meetings for the climate crisis, no sombre prime ministerial statements detailing the emergency action being taken to reassure the public. In time, we will overcome any coronavirus pandemic. With the climate crisis, we are already out of time and are now left mitigating the inevitably disastrous consequences hurtling towards us.

While coronavirus is understandably treated as an imminent danger, the climate crisis is still presented as an abstraction whose consequences are decades away. Unlike an illness, it is harder to visualise how climate breakdown will affect us each as individuals. Perhaps when unprecedented wildfires engulfed parts of the Arctic last summer there could have been an urgent conversation about how the climate crisis was fuelling extreme weather, yet there wasn’t. In 2018, more than 60 million people suffered the consequences of extreme weather and climate change, including more than 1,600 who perished in Europe, Japan and the US because of heatwaves and wildfires. Mozambique, Malawi and Zimbabwe were devastated by cyclone Idai, while hurricanes Florence and Michael inflicted $24bn (£18.7bn) worth of damage on the US economy, according to the World Meteorological Organization.

Antarctic ice is melting more than six times faster than it was four decades ago and Greenland’s ice sheet four times faster than previously thought. According to the UN, we have 10 years to prevent a 1.5C rise above pre-industrial temperature but, whatever happens, we will suffer.

Pandemics and the climate crisis may go hand in hand, too: research suggests that changing weather patterns may drive species to higher altitudes, potentially putting them in contact with diseases for which they have little immunity.

“It’s strange when people see the climate crisis as being in the future, compared to coronavirus, which we’re facing now,” says the UK organization Friends of the Earth’s co-executive director, Miriam Turner. “It might be something that feels far away when sitting in an office in central London, but the emergency footing of the climate crisis is being felt by hundreds of millions already.”

Imagine, then, that we felt the same sense of emergency about the climate crisis as we do about coronavirus. What action would we take? As the New Economic Foundation’s Alfie Stirling points out, a strict demarcation between the two crises in unwise. After all, coronavirus may trigger a global slowdown: the economic measures in response to this should be linked to solving the climate crisis.

“What tends to happen in a recession is policy-makers panic about what the low-lying fruits are; it’s all supply chains and sticking plasters,” he says.

In Britain during the 2008 crash, for example, there was an immediate cut in VAT and interest rates, but investment spending wasn’t raised quickly enough and was then slashed in the name of austerity. According to NEF research, if the coalition government had funded additional zero-carbon infrastructure, it would not only have boosted the economy but could have reduced residential emissions by 30 per cent. This time round, there’s little room to cut already low interest rates or boost quantitative easing; green fiscal policy must be the priority.

What would be mentioned in that solemn prime ministerial speech on the steps of No 10, broadcast live across TV networks? All homes and businesses would be insulated, creating jobs, cutting fuel poverty and reducing emissions. Electric car charging points would be installed across the country. Britain currently lacks the skills to transform the nation’s infrastructure, for example replacing fuel pumps, says Stirling: an emergency training program to train the workforce would be announced.

A frequent flyer levy for regular, overwhelmingly affluent air passengers would be introduced. As Turner says, all government policies will now be seen through the prism of coronavirus. A similar climate lens should be applied and it should be permanent.

This would only be the start. Friends of the Earth calls for free bus travel for the under-30s, combined with urgent investment in the bus network. Renewable energy would be doubled, again producing new jobs, clean energy, and reducing deadly air pollution. The government would end all investments of taxpayers’ money in fossil fuel infrastructure and launch a new tree-planting program to double the size of forests in Britain, which is one of Europe’s most sparsely forested nations.

There is a key difference between coronavirus and climate crisis, of course, and it is shame.

“We didn’t know coronavirus was coming,” says Stirling. “We’ve known the climate crisis was on the cards for 30 or 40 years.”

And yet – despite being inadequately prepared because of an underfunded, under-resourced NHS – the government can swiftly announce an emergency pandemic plan. Coronavirus poses many challenges and threats, but few opportunities. A judicious response to global heating would provide affordable transport, well-insulated homes, skilled green jobs and clean air. Urgent action to prevent a pandemic is of course necessary and pressing. But the climate crisis represents a far graver and deadlier existential threat, and yet the same sense of urgency is absent. Coronavirus shows it can be done – but it needs determination and willpower, which, when it comes to the future of our planet, are desperately lacking.

Keep the kids happy during the Coronavirus break

Panicking over Covid-19? Keep calm and carry on instead