Menu
For a multi-billion dollar global company, UFC has managed to make its eponymous chain of gyms surprisingly community-focused. The glitz and glamour of big-name fighters like Conor McGregor and Jon Jones is a world away from the daily rigour of training at UFC Gym.  In Dubai UFC Gym has branches in Business Bay and JBR. The instantly recognizable UFC logo adorns a central octagon in both locations, while the walls are covered with UFC paraphernalia,... 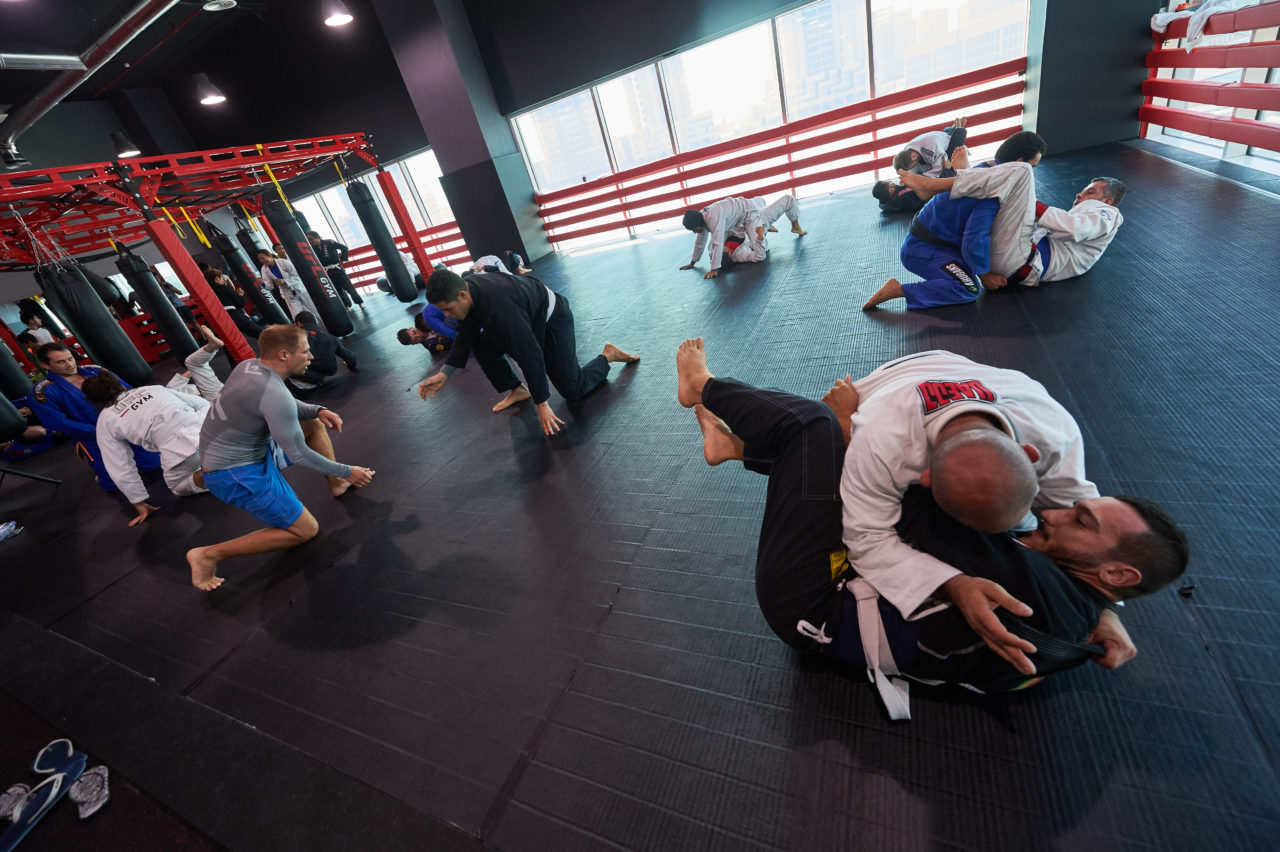 For a multi-billion dollar global company, UFC has managed to make its eponymous chain of gyms surprisingly community-focused. The glitz and glamour of big-name fighters like Conor McGregor and Jon Jones is a world away from the daily rigour of training at UFC Gym.

In Dubai UFC Gym has branches in Business Bay and JBR. The instantly recognizable UFC logo adorns a central octagon in both locations, while the walls are covered with UFC paraphernalia, from belts to event posters.

There is no question that the UFC’s headline acts have played a role in attracting members, with Khabib Nurmagomedov’s name on everyone’s lips at the moment. The Russian, a devout Muslim, has developed a huge following in the region and will headline UFC 242 in Abu Dhabi on September 7, the company’s first event in the UAE since 2014.

“Khabib is really revered in the region because of his Muslim heritage and he’s a very respectful guy,” UFC Gym’s global Mark Mastrov tells livehealthy.ae. “He’s a hell of an athlete, a great fighter.”

While some join UFC Gym initially with dreams of emulating Khabib, the majority recognize that mixed martial arts (MMA) and its various disciplines represents a hugely effective way to stay fit. One-on-one training with experienced coaches is appealing for many, while a booming after school program is introducing fitness and discipline from an early age.

Group classes in particular, from MMA conditioning to boxing technique, are regularly packed with enough different options to keep training varied. A regularly repeated plaudit from members is that UFC Gym is extremely sociable. This is not a cold, corporate fitness facility, but more like a neighborhood gym.

“It’s a very multicultural place,” says Irishman Baz McAdams, a keen boxer and long-time member of UFC Gym JBR. “The gym is reminiscent of Dubai in many ways and I’ve been fortunate enough to develop friendships with people from all over world, and from all walks of life. There’s no room for egos and it’s all about improving and helping others.

“I’ve boxed in numerous gyms in Ireland and across the UK but the level of facilities at UFC Gym is really high. It’s geared towards success and the professionalism and friendliness of the trainers was clear from day one.”

While MMA classes unsurprisingly attract a lot of members, boxing is equally popular. Filipino former fighter Gerald Gayo is one of the main boxing trainers at UFC Gym JBR and has seen demand for the sport grow and grow.

“We welcome any age and any level – no one should be afraid to start boxing,” Gayo explains. “You can do it for fitness or to be a fighter, that’s up to you. There are total beginners in our classes and there are people trying to hone their skills. There are a lot of benefits that come from boxing. It improves your mental and physical health. It helps you take out aggression in a healthy way and for many people it is a stress reliever after work. You find your mind is more at peace. But it is also a full body workout so you will develop cardiovascular fitness, endurance, and also muscle strength.”

It is clear from watching one of Gayo’s classes that he has a great rapport with those he is coaching. He always has a smile on his face but also shows a willingness to push participants to their physical limits; it is not surprising that he has many repeat customers.

“The community element is great here. It is nice to see familiar faces – not just in my class but across all of them. It’s a sign that people are enjoying themselves, which is great. It is really satisfying to see people come regularly and even more so when they change – whether that’s improving their technique or losing weight or getting fitter.

“With my one-on-one clients I don’t just feel like a trainer; they treat me as their friend and training partner. I encourage them, teach them. It is really enjoyable.”

At the end of each class is a huddle. The exhausted and the sweat-soaked congregate around Gayo, put their hands in the middle and shout ‘team!’ It might look a little cheesy from the outside, but members embrace this morale-boosting approach.

“We want people to feel part of something here,” says Gayo. “People may think they are training as individuals when they first come but there is a lot of partner work and group classes have a communal feel. They meet people and become invested in those people – wanting them to succeed and improve as much as themselves. This is what UFC Gym represents.”

The UAE's vegan beauty trend is more than skin deep