Menu
It seems to have calmed down now, but for several years there, the yoga world was in a state of crisis, rocked by revelations of sexual abuse dating back decades. The problems came to light via an anonymous Instagram account started by former employees, leveling charges of a toxic and manipulative workplace culture involving young, vulnerable women, against . An anonymous Instagram founder The #MeToo movement shook the yoga world  just as it did Hollywood and... 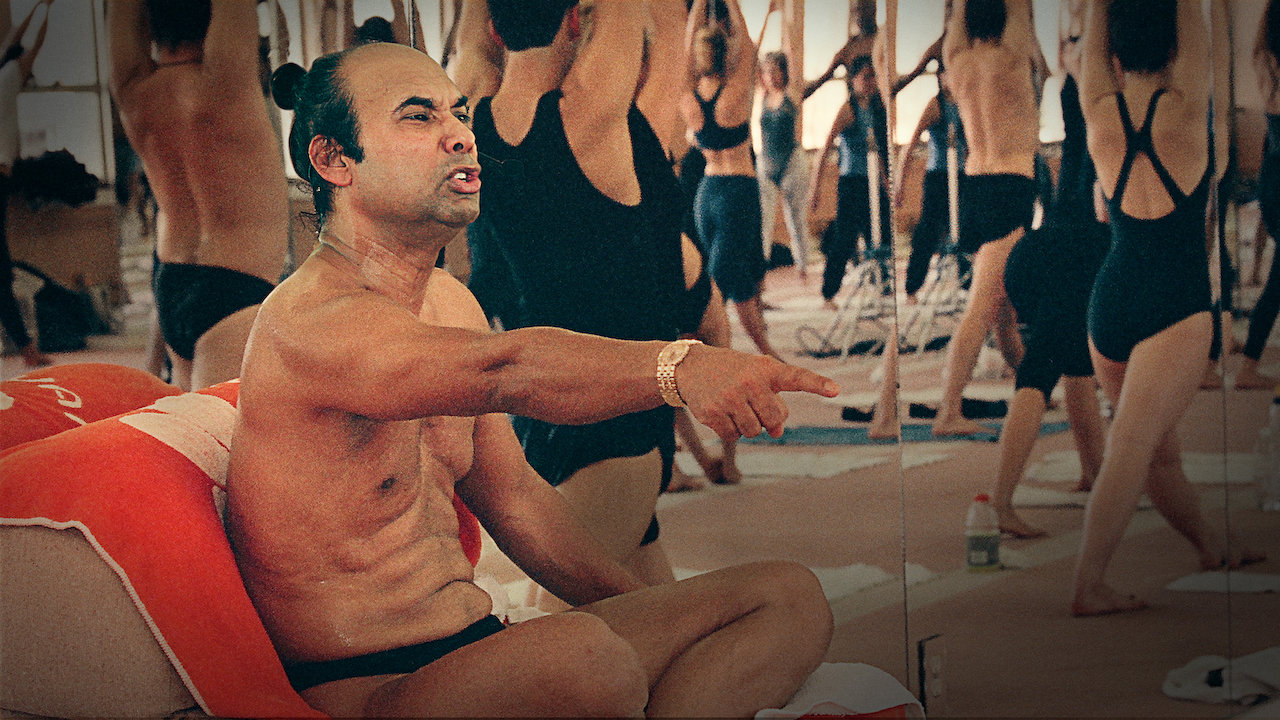 It seems to have calmed down now, but for several years there, the yoga world was in a state of crisis, rocked by revelations of sexual abuse dating back decades.

The #MeToo movement shook the yoga world  just as it did Hollywood and corporate culture. Sharath Jois  apologized to students alleging sexual misconduct by his late grandfather, Ashtanga yoga founder Pattabhi Jois. Greg Gumucio, founder of Yoga to The People, a pay-what-you-can chain of studios in multiple US states, was accused of impropriety. Gumucio was also a former devotee of the most notorious of yoga’s #MeToo gurus: Bikram Choudhury. The founder of Bikram yoga, the popular form of hot yoga performed in rooms all over the  world — including Dubai —  was accused of rape, sexual assault and sexual harassment by the more than a half-dozen women who sued him for it and settled out of court.

The excruciating case was laid out in a Netflix documentary, Bikram: Yogi, Guru, Predator.

As both a teacher and student of yoga, I have enormous respect for the sanctity of the student-teacher relationship. I firmly believe it is based on trust and responsibility. The guru is supposed to be the one who guides us into the light — the remover of ignorance, as my own teacher puts it so well.

The sole motive of the guru is to aid the student’s spiritual evolution, to bring the ‘seeker’ or student closer to the truth. The relationship between guru and student is one of giving, not taking.

So as I heard one of Bikram Choudhury’s accusers say “My impression of him was god-like…” I was reminded of the danger of blind faith in yoga, which is meant to unite people into a community. And this is where we can and must all be more careful, moving forward.

“He kept telling me he would make me famous,” said one teacher. “He told me I would be the best,” said another. They spoke of how he would play on their ego, even though in yoga philosophy, the ego is one of the very obstacles we must overcome in our spiritual path. He also held the keys to business, because only with his blessing could the students go on to teach Bikram and open their own studios.

“If we wanted to advance professionally in the Bikram yoga world, we had to continue in these trainings,” said one teacher. “We were groomed to believe the only way of being a good teacher was through him,” said a student.

In reality, a true guru wants the student to become self-sufficient, not remain tied to the teacher’s robes forever.

People often come to yoga when they feel broken in some way, whether physically or mentally, so the teacher has a huge responsibility of care. He or she should adhere to the first tenet of yoga philosophy: ahimsa, meaning ‘’non-harm.’ According to his former lawyer, Bikram acted like a megalomaniac. Any dissent meant professional exile, said one teacher. Professional success was bound up with commercial success and that in turn was often conditional on servicing Bikram’s ego and his sexual desires.

Such behaviour also contravenes one of the major principles of yogic philosophy: Brahmacharya, which stipulates that, although we need not be celibate, we channel our sexual and emotional energy to one partner, so as not to be distracted from the spiritual path. And certainly, no teacher summons a student during what is known as the tamasmic time (between 6pm and 4am, usually the time for indulgences) to watch Bollywood movies — and fulfil other requests.

Bikram is not a guru. He is not even a yogi. Yoga is more than a series of postures; it is a way of life, of doing good, of learning, study, self-development, of loving kindness. One of the oldest yogic texts, the Bhagavad Gita, tells us to stand up for what is right, even when it is difficult. If we do not do this, we have no right to call ourselves yogis.

What Bikram does is not yoga. This is a man hooked on fame, power and status, whose own spiritual base is so weak that he has no right to call himself a teacher. This so-called guru has not transcended his own material desires. There is no foundation to his claim to be above others.

Today, the 76-year-old is on the run from creditors and an arrest warrant in the US. However until Covid-19 hit, he was still offering teacher training sessions in Acapulco, Mexico.

Dictators can be felled. The mighty do indeed fall in the end. One can only pray that Bikram Choudhury and the havoc he has wreaked have not irreparably harmed the reputation of a practice that seeks only to heal and bring peace.

Joey Ghazal, restauranteur: 'Sometimes you have to let go of the wheel'