Menu
What do you talk about when you’re with your closest friends? Do you discuss modern philosophy? Grumble about annoying colleagues? The shocking ineptitude of same-day deliveries? Or where you should go for your next group holiday?  We cover a wide spectrum of talking points with our chums, but I can guarantee, you don’t talk in-depth about money – at least not in personal specifics.  Right now, the global economy is on its knees and the... 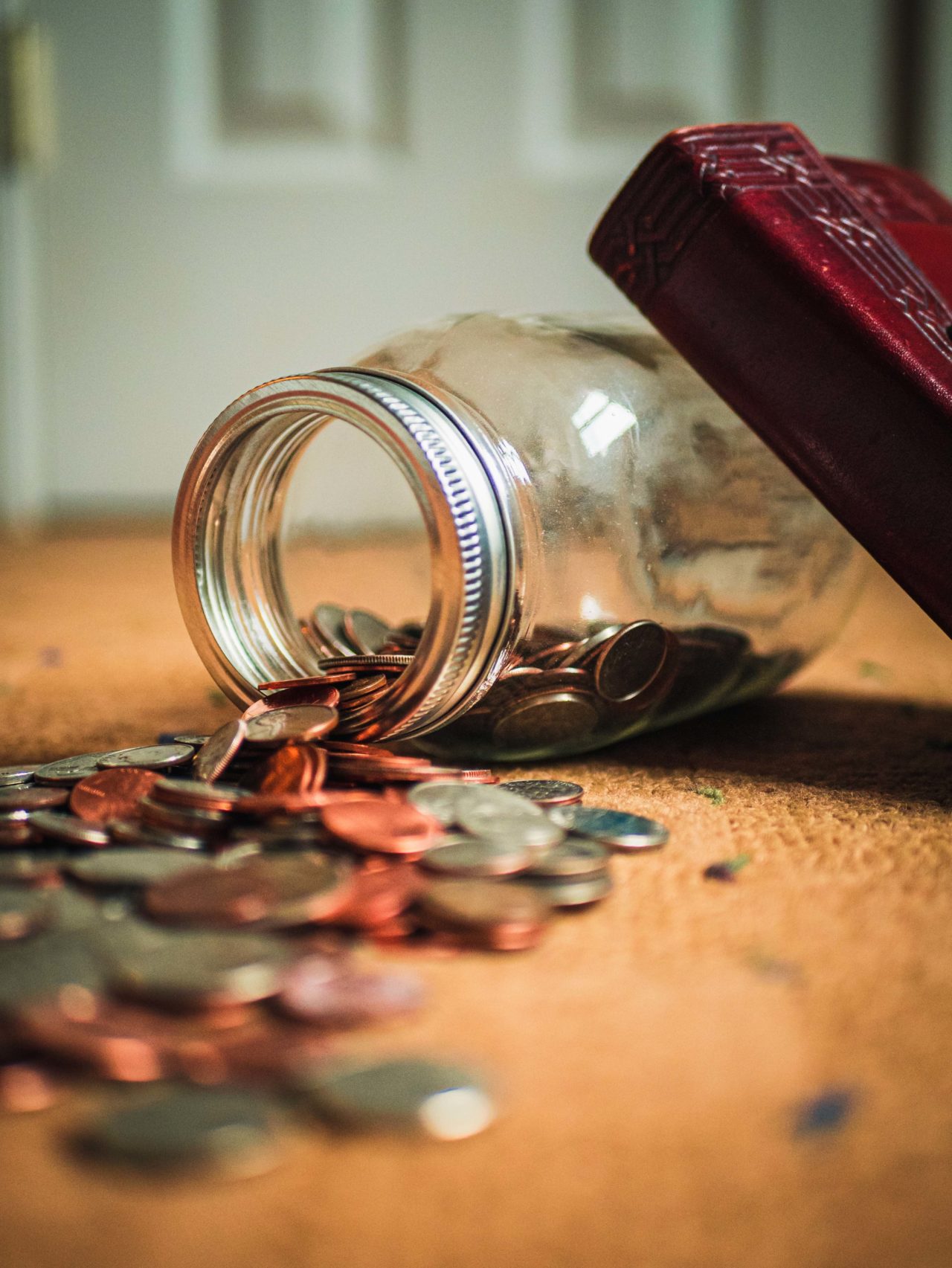 What do you talk about when you’re with your closest friends? Do you discuss modern philosophy? Grumble about annoying colleagues? The shocking ineptitude of same-day deliveries? Or where you should go for your next group holiday?

We cover a wide spectrum of talking points with our chums, but I can guarantee, you don’t talk in-depth about money – at least not in personal specifics.

Right now, the global economy is on its knees and the Gulf is not in the clear on this one. Everyone is feeling the pinch. You hear a lot about people tightening their belts, downsizing and even jumping ship to new pastures. However, no one ever says how much they have and how they’re spending it.

Let’s look at what money is for a start: it’s a man-made transactional construct. It’s an exchange of goods and services against a nominal value. It’s pretty straightforward. And yet, we’ve been socially conditioned to generalize about our consumption of money.

That’s because “Society still defines success as having money and not having any as being a failure,” according to Keren Bobker, a British financial adviser at Holborn Assets and writer at www.financialuae.com.

Dr Tara Wyne, clinical psychologist and clinical director at The LightHouse Arabia, sees “a deep stigma and shame surrounding the amount of money we have and our management of it. We conflate our worth with our wealth. We feel inferior if we can’t keep up with others’ spending power.”

This notion of power rings true in the Gulf. Money is a status symbol and a promise practically granted upon touching down on the tarmac. Bobker, who speaks about debt on a Capital Radio UAE segment every Sunday, is quick to dismiss it as an illusion.

“There is a lot of glitz and glamour with a huge amount of advertising for it all, but it’s a total fallacy,” she says. “And the reality is, that the lives of the majority of people are nothing like that. Most do not have the money for this but fall into the trap of believing they need such things and thus a cycle of unnecessary debt begins.”

And then the inevitable happens: a phase of drawn out denial that involves spending more money you don’t have.

“Once you are already in over your head,” says Bobker. “It is hard to think and act clearly.”

The experience is baffling, because it feels like you’re the only one struggling when it’s ‘business as usual’ for everyone else. However, for the most part, what we’re seeing is a lifestyle funded by borrowed money, says Bobker. That’s more Instagrammable than “sharing a photo of a money box or a savings plan in our superficial world.”

Instead of talking about money we don’t have, we end up overspending and accruing debt to make sure we don’t lose our place in our network.

The financial fallout frays relationships and causes constant mental and physical stress. We need to talk more about money because, as Dr Wyne points out, money is universal. We  all have to deal with it.

“We [need to] break down the stigma and secrecy that keeps us ashamed of ourselves,” she says. “Empathy and compassion from others can change our relationship to ourselves when we are going through financial hardship.”

Interestingly, the misadventures around money are not as acceptable as mistakes made in relationships or even substance abuse, which can be regarded as a rite of passage.

“There are actually few issues in life that are singularly our responsibility but with money, we blame ourselves absolutely and feel that we are unworthy of compassion,” says Dr Wyne. “Our management of money is synonymous with being a responsible mature adult.”

Bobker wishes we were better equipped with the skills needed to live within a budget.

“I’d like to see the principles of money management and debt taught in schools,” says Bobker.

Having the right kind of friends is instrumental in giving you perspective and reassurance on where you stand financially. And being open with them about your money woes can instigate solutions.

“We can lighten our load, feel acknowledged and supported by our friends,” says Dr Wyne. “With support from others, we may be able to stop our inner critic from attacking us and instead start to enter the solution space.”

But can we truly get past what Dr Wyne calls the “convenient fiction” of what we curate on our social media feeds and prepare for this level of openness and sincerity when it comes to money?

It’s not easy – cringe-worthy even – and opens you up to feeling inadequate and dissatisfied with your relative earnings.

To help counter these feelings, Dr Wyne says: “It’s important for us to start to acknowledge the pressure within groups and diversify how we connect and share time together.”

The standard we should be aspiring to is “living within means and sensibly managing income and outgoings,” says Bobker.

And something else to aspire to: “Consuming less social media and not basing our relationship to finances by comparison to fictional others,” advises Dr Wyne.

Steroids give you muscles....and infertility