Menu
Three friends, a Whatsapp group and a Weight Loss Challenge that worked: here's how working together can help take off the pounds. 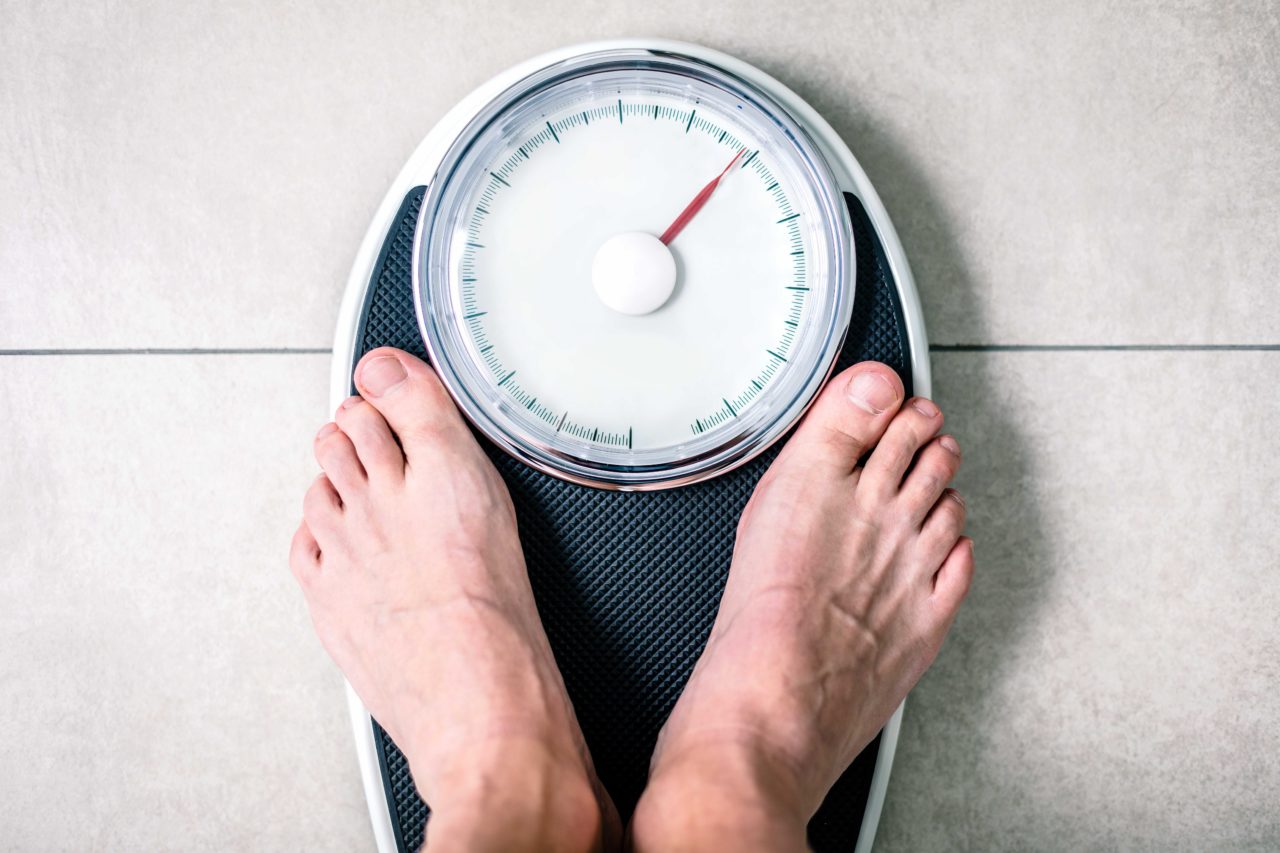 Another January, another morale-sapping jump in weight. The festive season is always the worst enemy of the habitual dieter but a new year always seems to bring new opportunity and a new weight loss challenge. For a few days at least. Some do Dry January, others Veganuary; purchases of new gym memberships soar as people take the fight to their fat. It is a cycle repeated year after year.

After multiple struggles to hit the ground running with a good diet and exercise regime, 2019 brought a new approach for me. I was introduced to the Whatsapp Weight Loss Challenge by two friends – Stuart and John. In 2018 they had, for six weeks, gone toe-to-toe in a bid to see who could lose the most weight. It had proven effective for them and, happy to try anything in a bid to shift the pounds, the 2019 edition became a tête-à-tête-à-tête.

The rules of WLC 2019, as it was affectionatelyAll Posts titled, were simple:

– On the first Sunday of WLC 2019 each participant must submit a photo of their feet on some scales ensuring that the weight can be clearly seen in kilograms (these same scales must be used throughout the competition). This will be your official starting weight.

– On the following Sunday, and each subsequent Sunday, before 11am, you will send a new pic. The participant who has lost the most weight (by percentage) will be taken out for dinner by the other two participants. The percentage will be calculated using the official WLC spreadsheet.

– WLC is a trust-based program. While pics and scales can be easily manipulated, we ask that you act with honor and dignity.

Happily, WLC 2019 was a game changer for me. A WhatsApp group was created and what followed was a cacophony of weight-loss banter and competitive comments. People’s toes may have been been made fun of and their meal-choices questioned, but the underlying tone of WLC was unquestionably encouragement.

The results after six weeks were impressive. Between us, we shed 14kgs, with Tom seeing a 6.5 percent drop from beginning to end. My loss was five percent. Each of us won at least one week meaning everyone was treated to a meal, and a bond was forged that went beyond the six-week challenge. All of us have continued to lose weight and the WhatsApp group continues to be active — achievements are praised and slip-ups are scolded.

So why exactly was WhatsApp weight loss so effective?

“Bragging rights are a great motivator,” John now I’ve got to get out and do something.”

But it wasn’t just pride and the prospect of a free dinner that kept us going.

“What the WLC gave us, and still gives us, is accountability,” says Stuart, who in May completed his first Ironman triathlon. “On the WhatsApp group we have the banter, we see what everyone is doing. And of course, no one wants to lose.

“There is real motivation – both because of the competitive efforts and because you genuinely want your mates to be fitter and healthier.”

Before you write it off a frivolous game between friends, the science does genuinely support the WLC. The American Psychological Association suggests that “participants who enroll in a weight-loss program with friends do a better job of keeping their weight off”, while a 2016 study in the Journal of Medical Internet Research explored how Twazon — an Arabic weight loss app — provided an “effective tool for the modification of unhealthy lifestyle habits”.

There is no one-stop shop for losing weight or becoming healthier; what works for one person may not be successful for another. But as someone who has tried and failed at most diet and fitness fads, this certainly did the business for me. At a time when social media is often criticized for body shaming, it may be time for some weight-loss gaming. Long live the WLC.