Menu
It’s been a stressful 12 months, so reports of a a 2,000 percent increase in Google searches on headaches should not come as a huge surprise. Headaches affect up to 78 percent of the global population at some point in their lives. Then there’s the 15 percent of people who suffer from the crippling impact of migraines.  According to the Migraine Research Foundation, migraines are the third most prevalent illness in the world, classed by the... 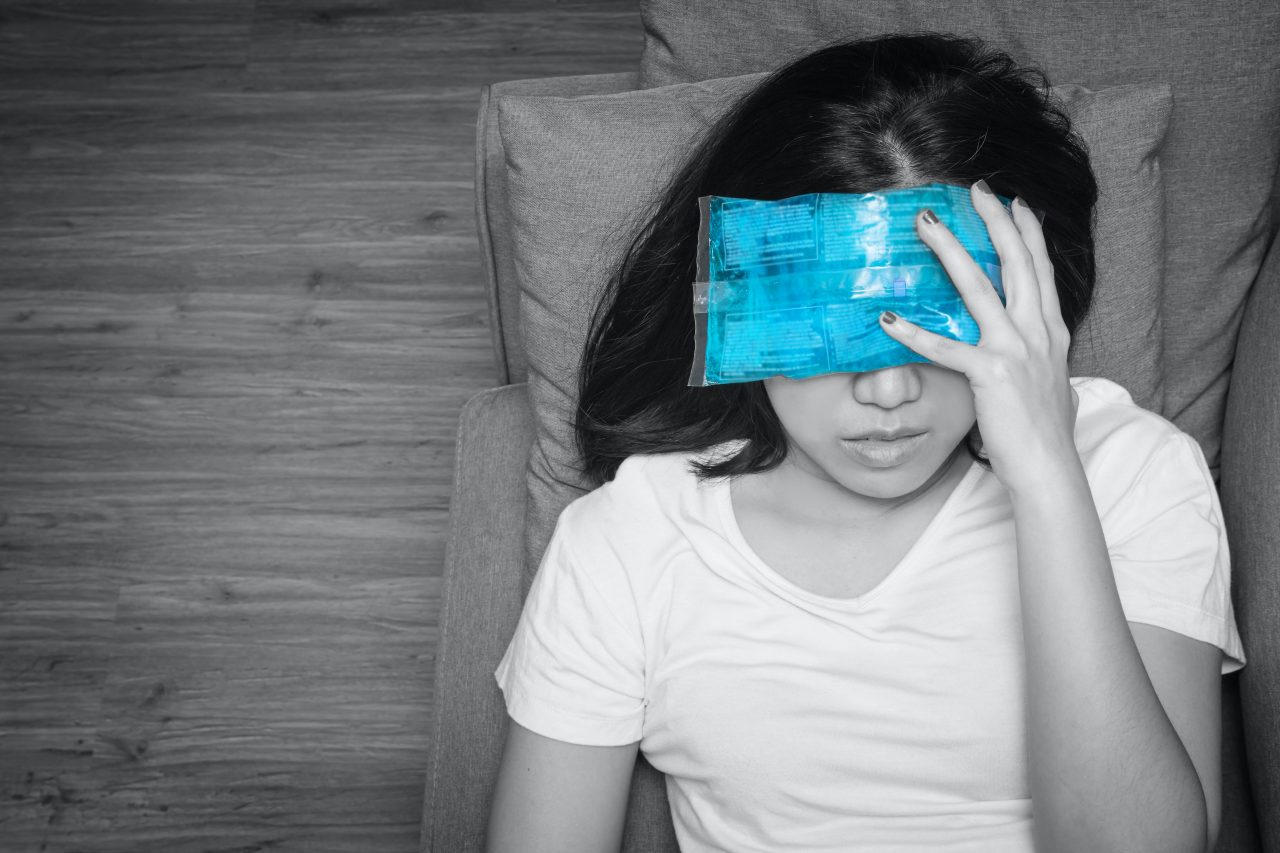 It’s been a stressful 12 months, so reports of a a 2,000 percent increase in Google searches on headaches should not come as a huge surprise.

Headaches affect up to 78 percent of the global population at some point in their lives. Then there’s the 15 percent of people who suffer from the crippling impact of migraines.

According to the Migraine Research Foundation, migraines are the third most prevalent illness in the world, classed by the World Health Organisation as among the most disabling, comparable to dementia, quadriplegia and active psychosis.

Closer to home, migraines are recognized as the second-highest cause of disability in the UAE. Reports suggest that as many as one in five people are sufferers and imigraines and severe headaches cost the economy millions every year in lost work days.

For migraine sufferers in the UAE, the top triggers include increased screen time, stress, consuming salty and processed foods, food additives, irregular sleep patterns and physical exertion. Hormonal changes and hormone replacement therapy (HRT) are factors for women, who  are three times more likely to be affected than men to be affected by migraines.

So how do we know if the pain we’re feeling is a tension-type headache, or one of many symptoms caused by a migraine? We asked the experts.

What’s the difference between a headache and a migraine?

“A migraine is much more than a bad headache,” explains Dr Sweta Adatia, a specialist neurologist and medical director at RAK Hospital. “Migraine is a neurological disease with extremely incapacitating neurological symptoms. It is a severe throbbing pain, usually on one side of the head, and the attacks are often accompanied by one or more of the following disabling symptoms: nausea, vomiting and sensitivity to sound, light, touch and smell. It can also cause tingling or numbness in the extremities and the face. About 25 percent of people also suffer from a visual disturbance called a visual aura.”

What is a migraine aura?

This is the first stage of the migraine.

“Whether there is or isn’t an aura depends on the type of migraine the patient is having,” says Dr Adatia. “An aura can be visual in nature, with lights or geometrical figures or it can manifest itself in other ways, causing the patient to have  mood disturbances, irritability, fatigue, tiredness, exhaustion, slurred speech, and numbness over the face or arms.”

The aura is created by ischemia in the brain, which means a loss of blood supply, while the later phases are due to increased blood supply.

The aura is followed by the hemicranial headache, which is then further followed by the post-headache phase where there can be fatigue and tiredness. The attacks can last from a few hours to 72 hours and the severe fatigue and exhaustion that comes after the headache can last up to a week following an intense attack of migraine.”

Where are headaches vs migraine pain?

“With tension headaches, pain usually starts in the back of the head or forehead and spreads over the entire head.” says Hannah Braye, a nutritional therapist at Bio-Kult, who has researched the link between migraines and lifestyle.

“Migraines typically present with unilateral pain on one side of the head. It usually stays on one side of the side but in some patients, the sides can alternate,” Dr Adatia explains. “However, if it is happening strictly unilaterally, it can be a potential red flag and indicates brain imaging.”

So headaches are milder than migraines?

“Whilst no headache is pleasant, in general the pain experienced by migraine sufferers is much more severe than your average tension-type headache,” says Braye. “Sufferers will often have to stop doing whatever activity they’re engaged in and go lie down to rest in a dark room. Very severe cases might require emergency medical attention. The type of pain experienced in headaches and migraines also tends to differ, with migraines described as a throbbing or pulsating pain, whi tension-headaches tend to be more of a constant, steady, dull ache in the head.”

“Tension-type headaches are often a result of stress, poor posture, dehydration or drug reactions,” says Braye. “Interestingly, it is thought that magnesium deficiency could be a contributing factor to both migraines and headaches, and for women, hormonal fluctuations may also play a role in both types of headache. While stress and medications can also trigger migraines in some people, migraine sufferers tend to have a broader range of triggers.”

“If you can find out what your triggers are and therefore know what to avoid, you can limit how often you get migraines,” says Dr Adatia. “Triggers can include flickering lights and glare, pollution, strong smells, loud sounds, travel-related stress, change in weather, foods like chocolate, cheese, coffee, nuts, citrus fruits, processed meats, additives such as MSG and aspartame, fatty or salty foods and alcohol. Migraines can be brought on by irregular eating habits, such as skipping meals or fasting. Hormonal fluctuations associated with menopause, birth control and menstrual cycles can also be the potential triggers.”

How do you treat a migraine?

“There are three broad treatment approaches for episodic or chronic migraine: lifestyle and trigger management, acute treatments such as those taken during acute pain, and preventive treatments — medication or other interventions to prevent the headaches from coming,” explains Dr Adatia.

Anti-epileptic medication, antidepressants and beta blockers are some of the treatment options. .

There has been a recent breakthrough with medication that blocks a protein called calcitonin gene-related peptide (CGRP) which is thought to cause inflammation and pain in the nervous system of migraine sufferers.

“Anti-CGRP is in the new class of drugs, which is humanized antibodies helping to fight both episodic and chronic migraines,” she says.

“Most patients do achieve 50 percent or more reduction in their headache days with very limited adverse effects,” explains Dr Adatia. RAK Hospital is one of the first medical centers to start using anti-CGPR treatment and Dr Adatia has been administering it to her patients for around 18 months.

“Two types of Anti-CGRP are available with us; we have about 50-odd patients on the therapies and most patients done well on them,” she says.

Last month, Peter Goadsby, Professor of Neurology at King’s College London, was one of a team of four scientists who received the £1.1million Grete Lundbeck European Brain Prize for their work in identifying CGPR as the key neuropeptide involved in triggering migraine attacks, and discovering how blocking CGPR could work in medication. This is the world’s largest neuroscience prize, which gives us an idea of how important Anti-CGPR is.

What else can help?

“Whilst there is evidence of a genetic predisposition to migraines, it is clear that other factors, such as diet, lifestyle and environmental influences, also play an important role in some cases,” explains Braye.

Supplementing magnesium intake could help to reduce migraines, she adds.

“Research suggests magnesium deficiency may contribute to attacks, particularly in menstrual migraines. Magnesium is easily depleted by intense exercise, stress, alcohol and other factors, and many people may be getting less than optimal amounts through their diet.”

Another factor affecting headaches could be inflammation.

“A change in diet aimed at decreasing pro-inflammatory compounds such as omega 6 fatty acids and increasing foods containing anti-inflammatory compounds such as omega 3 fatty acids, have been shown to be beneficial in reducing headache duration and frequency,” she explains. “Being overweight can also increase the risk of migraines, possibly due to increased inflammation associated with obesity. Studies indicate that weight loss intervention may significantly reduce migraine frequency and intensity.”

Is exercise good or bad for migraines?

As Braye admits, “The advice regarding exercise and migraine can be confusing, with some sources arguing that it triggers attacks, while others advocate regular exercise as a way to prevent migraine. Both are partly correct. There is evidence to indicate that gentle to moderate cardiovascular exercise may be beneficial, as it is thought to activate multiple pain modulatory mechanisms, potentially decreasing the intensity of migraine pain. Intensive exercise on the other hand can be a trigger for migraines and headaches in some. To reduce the risk of exercise-induced migraines, it’s best to ease yourself gently into any new exercise regime. Only exercise when you are well-rested, warm up properly, reduce your exposure to triggering environmental factors, fuel your body with good nutrition and stay well-hydrated.”

What about the connection to gut health?

“There is a clear association between the prevalence of migraines and many digestive disorders such as irritable bowel syndrome, irritable bowel disease, coeliac disease and gastro-oesophageal reflux,” says Braye. “Low levels of beneficial gut bacteria can contribute to gut hyper-permeability [“leaky gut”], which is a risk factor for inflammation. It is believed that low-grade inflammation originating from poor gut health may contribute to localized inflammation of major pain pathways in the brain, triggering migraine attacks. Newly emerging research indicates that live bacteria supplements may be of benefit. A recent clinical trial found that the 14 strains of live bacteria in [the supplement] Bio-Kult Migréa significantly reduced both episodic and chronic migraine frequency and severity in as little as eight weeks.”

Where to learn jiu-jitsu in the UAE 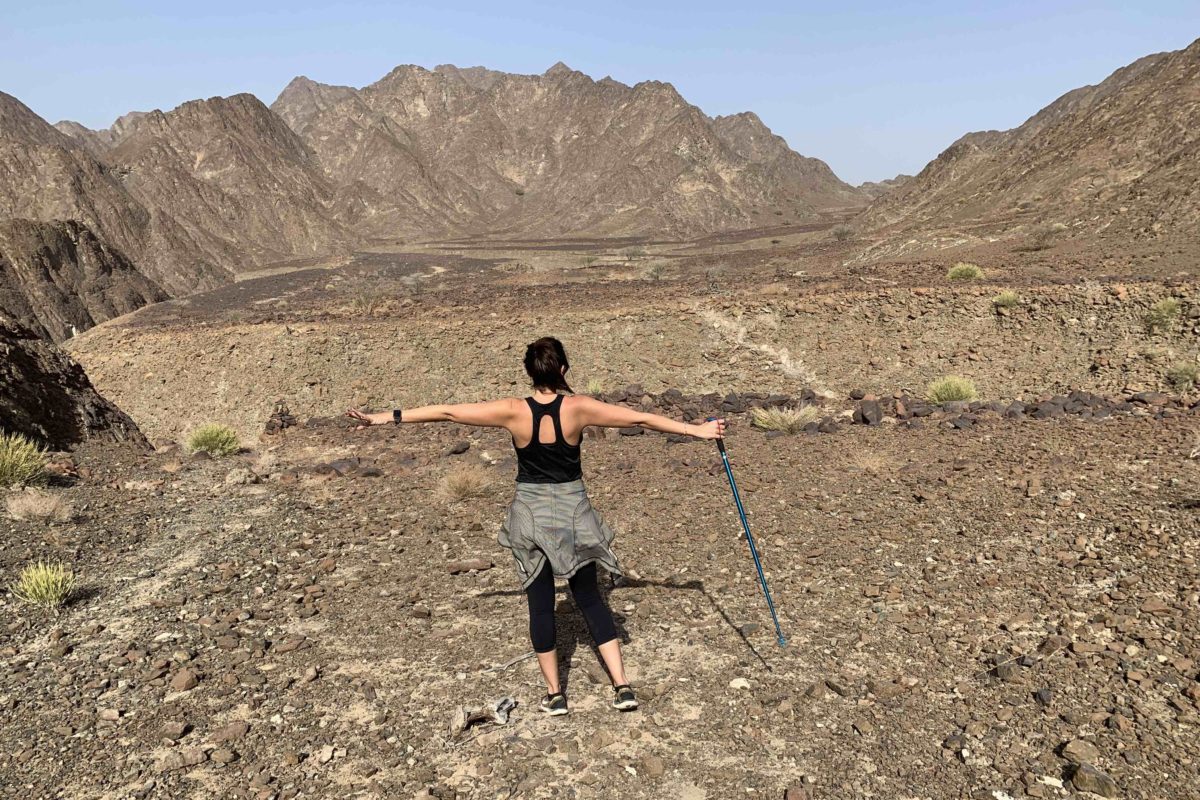 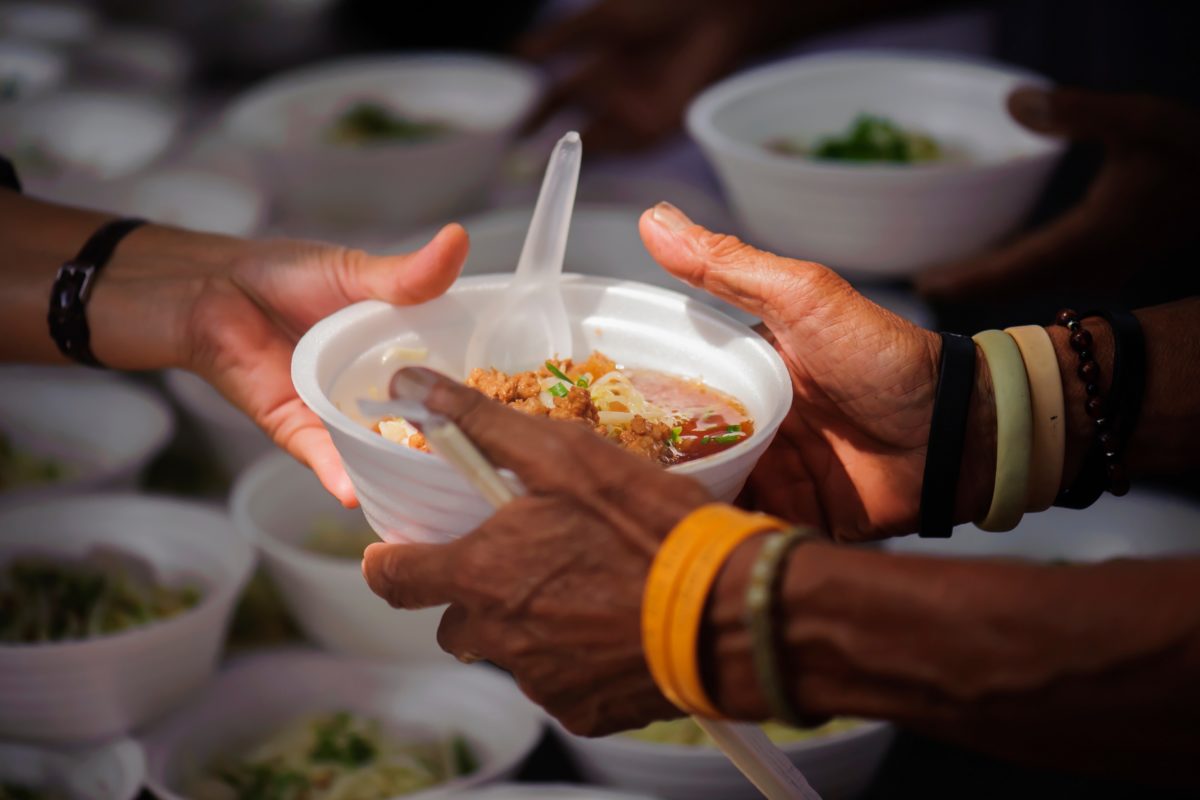