Menu
When my mother was first diagnosed with breast cancer, at 34, she was the youngest woman in Britain at the time to get the disease. 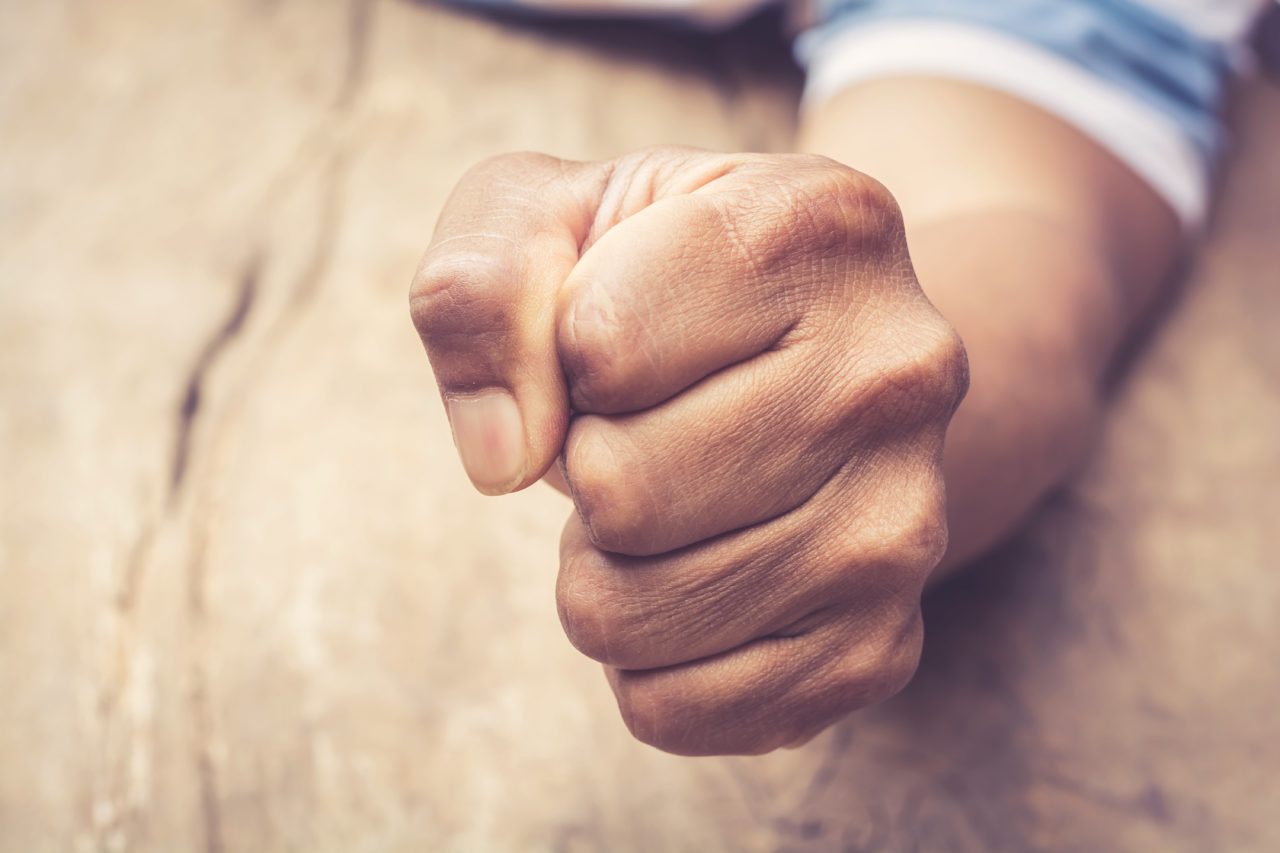 There are many things my mother will never know.

One of them is how much more she influenced me in the last few months of her life than the previous 27 years of raising me.

My mother passed away from her third episode of breast cancer almost seven years ago, at the age of 57. She was an extremely good-hearted woman as well as a fighter.

But as lucky as I was to get those tough genes, my mother also had a tremendous amount of anger bottled up inside. It came from years spent living a life she might not have chosen had she been born at a different time, or acquired the wisdom that came to her right before she died.

In hindsight, I would not have chosen that life for her, either.

Although she was a loving and caring mother, that anger was evident throughout my childhood, with most – if not all – disagreements ending in yelling, door slamming and sulking. My mother lived a self-sacrificing life for her three children, and became bitter at the various misfortunes that came her way.

Anger, I later learned, is a poison that not only trickles down into your body, but spreads to others around. And so soon enough, I had become that person who snapped at everyone.

It was back in 1989, when my mother was the age I am today – 34 – that she was first diagnosed with breast cancer. At the time, she was the youngest woman in Britain to get the disease. Her cancer returned for the second time 17 years later, and after that bout, we all believed that the chemotherapy had done its dreadful, but necessary, job. But then six years later, reality slapped us in the face again.

The shock and horror of these words will forever remain with me. Living alone, halfway across the world, the news was not easy to digest.

Complicating matters? That my mother and I had such a tumultuous relationship. With very different characters and strong personalities – both of us so angry – clashes between us were almost inevitable. It was only later that I would start to investigate how that kind of deep-seated anger not only hurts other people, but our own bodies and health.

That is because anger has the same kind of damaging impact on the body as any other kind of prolonged stress, explains Dr Alex Witasek, president of the International Society of Mayr Physicians.

“Stress provokes the distribution of inflammatory mediators, like Interleukin 6, TNF alpha and more,” he tells me. “This causes a silent inflammation with many negative effects – arteriosclerosis, diabetes mellitus type II; mild cognitive impairment, dementia, obesity and cancer are the most common diseases caused by silent inflammation, and stress weakens the immune system, causing infections.”

Anger and stress produce more cortisol, which boosts the increase of fat-tissue.

“It provokes an acidosis of the tissue and the production of inflammatory mediators, which destroy the insulin receptors on the cells of the brain,” he explains. “These inflammatory mediators [create] a silent inflammation, which we normally don’t feel and is difficult to diagnose by normal laboratory examinations.”

As Dr Bahjat Balbous, a psychiatrist at the Euromed Clinic Center in Dubai, explains that anger is an emotion that affects all parts of our body negatively.

“Continuous anger impairs our immunity to surrounding factors and raises the body’s cortisol level, which impacts the heart and blood circulation,” he says. “It also increases inflammation in the brain itself, which plays a big role in developing depression and other illnesses, like cancer.”

Harboring anger can affect us physically, mentally and emotionally.

“The physical consequences of anger can include chemical imbalance; and resentment, which leads to a hormonal imbalance that can cause physical symptoms and diseases,” explains Dr Zahra Rajab, general practitioner at the Emirates Hospital Day Surgery and Medical Center in Dubai. “Bitterness weakens the immune system and heightens our susceptibility to physical ailments. Doctors can often trace physical disorders to the point in time when the patient began to feel bitter.”

Uncontrolled anger can lead to greater problems than the issues that triggered it in the first place.

“It is simply important to pay attention to feelings of anger when they are mild, evaluate where they are coming from, and decide on the best course of action to take in a rational manner to manage the anger and the situation that triggered it,” says Dr Rajab.

When I saw my mother in hospital near the end, she looked peaceful. Over those last days, as her mind started to shift toward acceptance, she instilled in me a feeling of gratitude and calm that I had never felt before.

We would talk about “not giving up” and “fighting until the end,” adopting the motto: “It’s going to be alright in the end, and if it’s not alright, then it’s not the end”.

Both of our drastic shifts in mindset were a result of what was happening, of the enormity of her cancer – and of her facing death. On one occasion, she told me: “I just want to live!” To which I replied, “Then just live” — hoping to feed her all of my strength through my words.

These emotional moments we shared changed both of us.

We accepted that nothing justifies a month of sulking, and no situation is worth bringing ourselves to the point of internal physical pain.

My mother might have changed her mindset very late in her life, but my consolation is that she did, after all. And that shift was a powerful lesson for me, which has lasted – and intensified – ever since.

During those last few weeks of my mother’s life we bonded. We made peace. And she taught me the most important of lessons, in the hardest of ways: to be true to myself, to never hold on to grudges and to forgive.

Early cancer detection is the focus on World Cancer Day 2019