Menu
This article is published as part of a series marking Movember, a month highlighting men’s health, mental health and suicide prevention, prostate cancer and testicular cancer. Back in June 2014, a cheery wave from a small hand would change my life for good. The hand belonged to my then two-year-old daughter, and she was waving at me as I was being wheeled into a Dubai hospital for surgery. My op was the culmination of a... 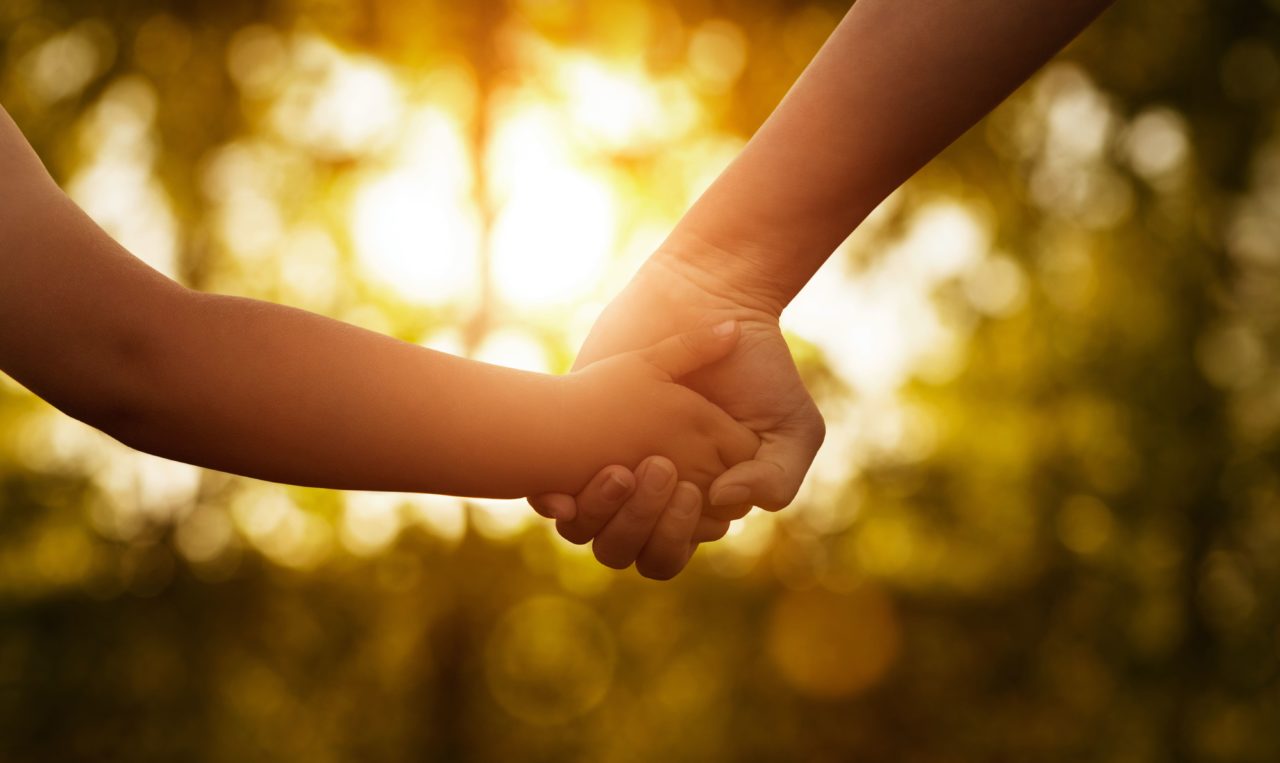 This article is published as part of a series marking Movember, a month highlighting men’s health, mental health and suicide prevention, prostate cancer and testicular cancer.

Back in June 2014, a cheery wave from a small hand would change my life for good. The hand belonged to my then two-year-old daughter, and she was waving at me as I was being wheeled into a Dubai hospital for surgery.

My op was the culmination of a lifetime of over-indulging in alcohol and takeaways. A regular in UK pubs since I was 16, my love of a good night out was fuelled by my career choice (journalism) and my passion for watching football (which always included pre-and post-match drinks).

By 2014, something had to give – and it turned out to be my gallbladder, thanks to three chunky gallstones that had grown from those poor life choices.

But it wasn’t the surgeon’s knife that made me decide to quit booze for good – it was that wave from my daughter. Seeing her in that hospital room was the wake-up call I needed; I wanted to be as healthy as possible for my family. It was time to reboot my life.

The biggest changes were mental and physical. With no alcohol in my body, I stopped eating so much junk food.That double calorie cull meant the kilos quickly started falling off. By July, my wife and daughter had headed back to the UK for the summer so, with free time on my hands, I decided to get fit. I started swimming five times a week and cycling twice a week at TrainYas and by the time my family returned to the UAE at the end of August, I’d lost a jaw-dropping 14kg. Fast forward to 2020 and I am now a passionate road cyclist. I ride 10,000km a year and am a ride captain with Abu Dhabi’s biggest amateur cycle club, Raha Cycling. I’ve made so many friends through the sport that I wish I’d taken it up years ago. And since swapping pints for pedals, my confidence has soared – and not just on a bike.

The mental rewards have been even bigger than the physical ones. Three years ago, I interviewed a personal trainer in Dubai. Like me, he too had given up drinking. “I bet you never have dark thoughts about yourself anymore,” he said. It wasn’t something I’d really thought about before, but those words hit me like a bolt of lightning.

When I was a drinker, I was my own worst critic and I would smother those negative feelings (which often came from the hangovers, because alcohol is a depressant) with, of course, more alcohol. Six years on and those negative thoughts are a distant memory. I am confident at work, I have faith in myself, I’m an even better friend and, most importantly, I like myself a lot more.

Speaking of friends, if you decide to quit, yours will need some time to get used to the new you. I spent my first two years of not drinking justifying my choice to bemused and incredulous buddies, colleagues and even family. Did I have a drinking problem? Was I in AA? Wouldn’t I just have one drink? People would come up to me at parties and say, “are you the one who doesn’t drink?” You will need to stand your ground and be patient (and you will turn down a lot of drinks), but sober Andy is now the new normal for my friends and they no longer worry about if I am having a good time on a night out. In fact, I enjoy partying with them more now than I ever did when I was drinking.

My bank account is healthier, I don’t wake up with a blank memory and paranoia about my actions from the night before, and I am ready to play with my daughter as soon as she wakes up the following morning, which is the most rewarding thing of all. Since I’ve quit, I’ve also had several friends follow me down the same path (some for reasons similar to mine, others because of serious illness) and all of them say the same thing: their lives have improved dramatically since giving up grog.

But the one question I’m asked most often is, “Will you ever drink again?” And my reply is always, why would I? What’s the point? Not only have I lost the taste for alcohol (I used to love red wine but even the smell now makes me retch), but I am a better husband and father. What’s more, I love trying to improve as a cyclist, something that would be negatively impacted by a sore head and the extra kilos I’d be carrying from beer and takeaways.

If you’re thinking of quitting drinking, the best advice I can give is to think about the person you want to become. One of my favourite things to say is I know how low I can go when I am drinking, but I’m still finding out how high I can rise now that I’ve quit. But I do know one thing for sure: the sky really is the limit when you lead an alcohol-free life.

• This article was originally published on December 13, 2020.

Could Method by Kat be the workout that actually works?

COP26 pledges and how the climate crisis will impact the UAE