Menu
The United Nation’s (UN) 17 interlinked Sustainable Development Goals (SDGs) are designed to guide nations, organizations, and individuals towards a brighter and more sustainable future. They cover the different facets of sustainability, from reducing energy consumption and carbon emissions, to eliminating hunger and poverty as well as improving access to clean air and water. The problem with such macroeconomic factors is that they fail to engage the general population. Power generation, transportation, manufacturing and agriculture... 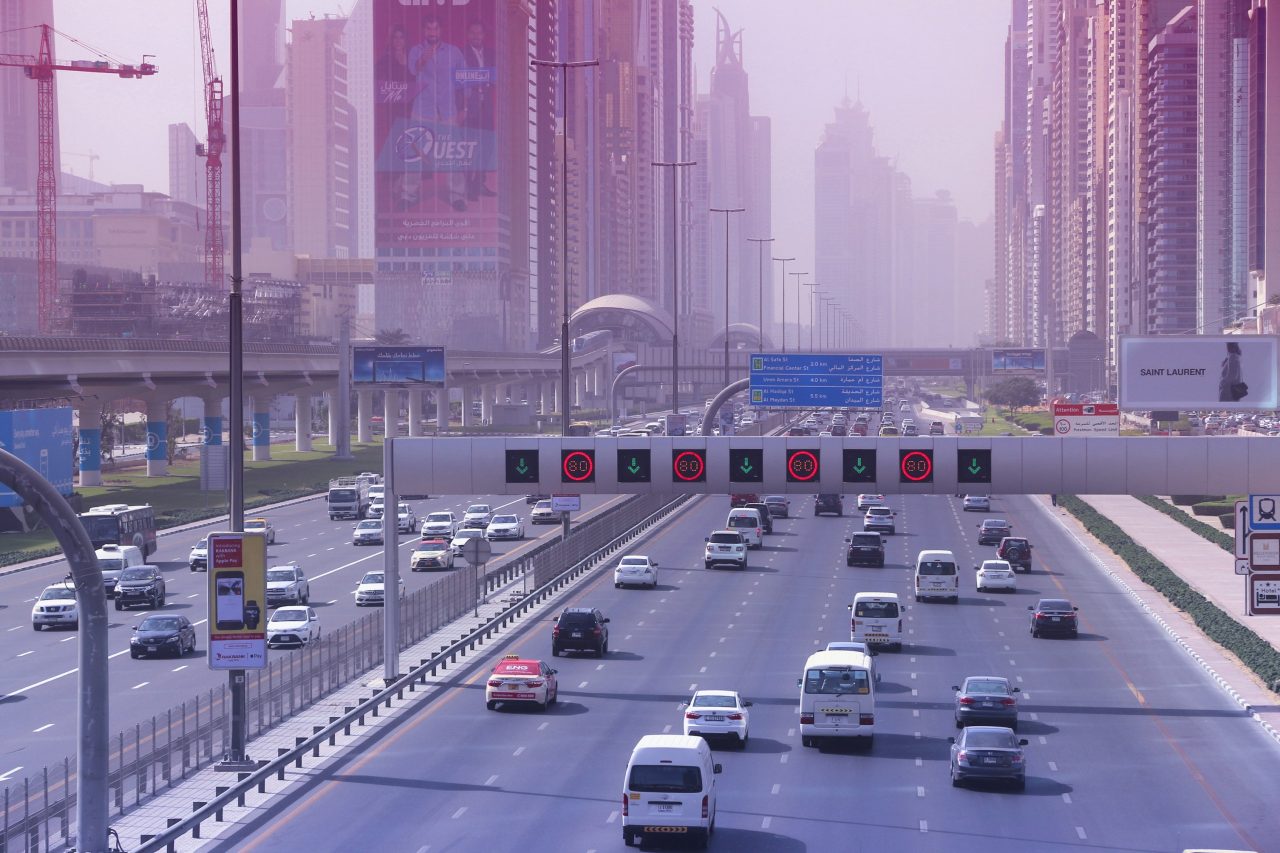 The United Nation’s (UN) 17 interlinked Sustainable Development Goals (SDGs) are designed to guide nations, organizations, and individuals towards a brighter and more sustainable future. They cover the different facets of sustainability, from reducing energy consumption and carbon emissions, to eliminating hunger and poverty as well as improving access to clean air and water.

The problem with such macroeconomic factors is that they fail to engage the general population. Power generation, transportation, manufacturing and agriculture are examples of the greatest contributors to pollution and climate change, all of which are topics that governments and global institutions are grappling with. The danger is this can lead to a feeling of hopelessness in most of us: ‘what can I possibly do to change this’?

At a time when inaction is part of the threat, it turns out there is actually a lot we as individuals can be doing, and quickly as well.

According to both the World Health Organisation (WHO) and the UN, air pollution is the greatest environmental threat to health, responsible for an estimated seven million premature deaths every year. Putting that in context, the population of Dubai at the last count was 3.43 million, so the air we breathe is killing the equivalent number of people globally every six months.

As another comparator, total deaths attributed to Covid-19 at the time of writing stands at 5.8 million and we’ve been living with global restrictions for over two years. In this same time period, over 16 million people have died because of air pollution. 800 every hour. 13 every minute, 1 every 5 seconds.

These numbers demonstrate why both the UN and the WHO state that addressing air pollution is critical to achieving the SDGs. But does it personally motivate you to act, or does it still sound like a topic for governments and research institutions?

So back to us, you, me and the general population, what can we do about air pollution? Firstly, let’s be clear on the definition of air pollution, ‘the contamination of the air we breathe, indoors or outdoors, by any chemical, physical or biological agent that modifies the natural characteristics of the atmosphere’, according to WHO.

In simple terms, it’s toxins in the air we breathe.

From microfine dust such as PM2.5, to toxic nitrogen dioxide and volatile organic compounds found in cleaning products, the range of airborne toxins is vast in number and sources. They do however share a common theme in that they penetrate every single organ in our body.

Taking PM2.5 as an example, respirable dust, it is small enough — 30x smaller than the diameter of a human hair — to pass through our lungs and into our blood and be transported around our bodies to all our major organs, including our brains.

The same goes for everything else we breathe: it causes far more damage, particularly in the long term, than the water we drink and the food we eat. In the EU, where pollution controls are more stringent than most, PM2.5 alone reduces the life expectancy of every single person by an average of almost one year. Not because we die from PM2.5 poisoning, but because it is one of the most common causes of cardiovascular and respiratory diseases as well as lung cancer.

The air we breathe is now proven to impact the entire human lifecycle, from fertility rates to fetal development, childhood cognitive development (and consequent academic success) as well as our overall life expectancy. The list is long:

Beyond the physical and emotional impact, there are also huge financial implications of polluted air. The WHO estimates the average of costs of health care for the sick and the loss of productivity caused by air pollution in Europe alone was about US$1.6 trillion in 2010, or almost 15 percent of GDP.

It’s scary stuff, but what if we could avoid a lot of this by changing things ourselves, rather than waiting for governments and industry to change?

The thing about harm from air pollution is that it’s dependent upon our exposure to pollution, which is greatest where we spend most of our time.

Now, would it shock you to learn that the air indoors is typically 2-5 times more polluted than the air outside?

Think about it for a minute, we bring the air into our buildings from outside, then we add more pollutants. Everything we associate with outside, the toxic factories, the vehicle emissions, airborne dust etc, it all comes into our homes, offices, schools, gyms or restaurants.

As for why it’s more polluted? Referring back to the definition of air pollution; chemical, physical or biological agents, how many of these do we have inside our buildings? The answer is a lot.

Look around your home or visualize it now. How many elements are natural, as in found in nature? From the polish on your floors to the paint on the walls, the soft furnishings, the electronics, plastics and even the ‘air fresheners’ we use to fragrance the air, they’re nearly all man-made chemicals, volatile organic compounds (VOCs). Some of which are even carcinogenic.

Would it surprise you to learn that children’s bedrooms are often the most polluted room in the house? Considering the amount of plastics, soft furnishing, brightly coloured toys and electronics makes for a toxic cocktail. This is especially worrying when we consider that children are more vulnerable to polluted air due to their developing lungs, heart and brain. This doesn’t require governments and academic geniuses to change, we can all change it right now.

Humankind has reacted to the threat from Covid-19 by cleaning more than ever. Unfortunately, we’re cleaning with more VOCs, more toxic chemicals. Have a look in your cleaning cupboard and read the list of ingredients in some of the products being used. You wouldn’t drink it, but you are breathing it.

We’re spraying toxic chemicals over surfaces more than ever, which then evaporate and once airborne, are inhaled into our lungs and ultimately into our blood stream to be pumped around our body. Homemade air pollution, exactly where we don’t want it, the places we spend the most time, with those we care the most about.

In the final twist, the WHO stipulates that we must prioritize on ensuring a healthy indoor environment in the places where more vulnerable groups spend time: for example older adults, children, pregnant women and people with an underlying disease, such as asthma. That refers specifically to homes, child care facilities, kindergartens, schools, health centers and public recreational settings. Unfortunately, these are also where we see the most cleaning activities. We’re making things worse for the very people who need the most protection.

It’s clear that improving air quality is among the measures that have the greatest potential impact on health and is a crucial cornerstone to the UN SDGs. Consequently the WHO and the UN call for increased monitoring and reporting of air quality levels, empowering us all to decide where we spend our time. The proceeding step to this is however, education, not only on how we can avoid air pollution, but how we can stop generating it ourselves.

It’s true that governments, industry and large organizations can make a huge impact by enforcing legislation, investing in clean technologies and supporting initiatives to clean the air for all of us. However the simplest steps are for us to take responsibility for the air in the places where we spend the most time. We just need to know what and how.

Starting with our own homes, offices, schools and gyms, let’s eradicate the sources of toxins and pollutants, making quick wins that ultimately help as much as the big stuff.

If we spend 90 percent of our time indoors, let’s make sure they’re healthy for all of us.

How do we measure happiness?

How dugongs have found a safe sanctuary in Abu Dhabi