Menu
At the foundation of Islamic philanthropy is a practice called al waqf, which in Arabic means to stop, contain or preserve but can be broadly understood by a term we all know: “giving back.”  From its inception, al waqf has helped to inspire a sense of solidarity and a spirit of growth within Muslim communities across the Middle East. It has both evolved and diminished over time, but was once instrumental in funding sophisticated community empowerment... 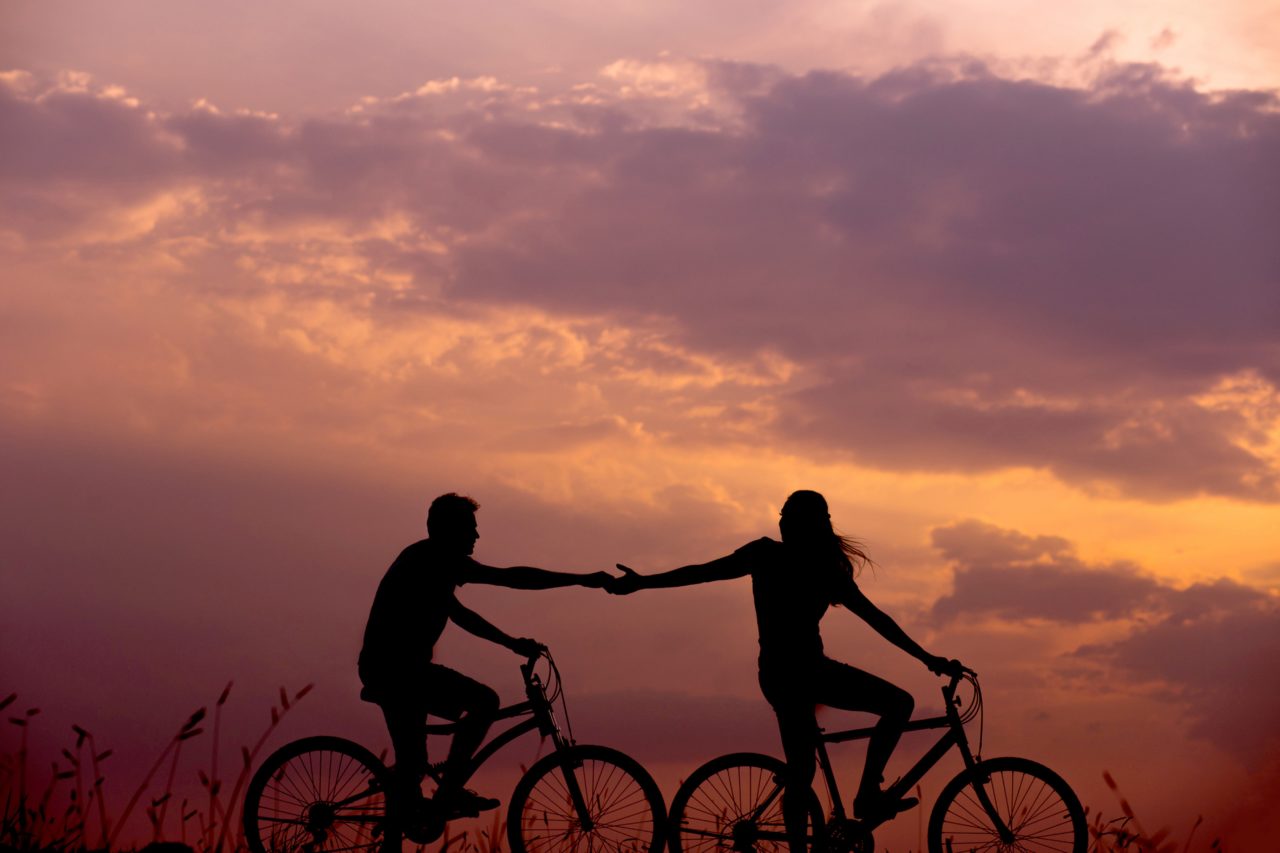 At the foundation of Islamic philanthropy is a practice called al waqf, which in Arabic means to stop, contain or preserve but can be broadly understood by a term we all know: “giving back.”

From its inception, al waqf has helped to inspire a sense of solidarity and a spirit of growth within Muslim communities across the Middle East. It has both evolved and diminished over time, but was once instrumental in funding sophisticated community empowerment and wellbeing initiatives that revolved around helping the poor, the ill, children, women and even animals.

From the beginning of the 8th century until the end of the 19th, al waqf institutions of benevolence provided a wide range of services to citizens of Islamic empires and states throughout the Middle East, South East Asia, North Africa and the Balkans. Al waqf was well-known among Islamic scholars and an important component of social and economic order.

As the Prophet Mohammed once said: “He who has land should cultivate it, but if he does not find it possible to cultivate it, or finds himself helpless to do so, he should lend it to his Muslim brother, but he should not accept rent from him.” And according to Imam Al Shafi’i (767- 820), one of the pioneering scholars whose legacy on juridical matters and teaching eventually led to the Al Shafi’i school of Islamic jurisprudence, or fiqh, “More than 80 men of the [prophet’s] companions participated in al waqf.”

As defined by the UAE’s General Authority of Islamic Affairs and Endowments, al waqf refers to a religious endowment; a voluntary and irrevocable dedication of one’s wealth or a portion of it. The authority oversees modern-day forms of al waqf, such as printing qurans, renovating mosques, and even funding community programs to teach young people the value of preserving “ties of kinship” and encouraging social interaction between the different generations. Al waqf related to kinship is linked to entering Paradise, as in the words of the Prophet Mohammed: “O people, spread peace; feed one another; keep good relations with your kin; pray in the night, while others are asleep – for you shall enter the Garden of Paradise in peace.”

This blessed kind of gift has taken on a variety of forms over the years: cash or in-kind, such as a house or garden, or a disbursement for Shariah-compliant projects such as mosques, religious schools or health centers. Endowments have been used to repair river banks, plant and protect trees and provide food and medicine to centers caring for animals and birds.

In the past throughout the Muslim world, individuals donated property and possessions to build structures known as sabils, which provided free water to the public. They built inns to house pilgrims and established institutions to help protect the weak and needy.

Zubaida, the wife of the fifth Abbasid Caliph, Harun Al Rashid (763-809), paid for wells and reservoirs to be built for pilgrims along the route from Baghdad to Mecca. In Europe and in the US, al waqf measures tended toward scholarships and research. Al waqf helped build private and public libraries and centers for all kinds of research, which led to the training of scientists, inventors and intellectuals and overall progress in society.

When the famous 14th century traveller Ibn Battuta – who attended an al waqf-funded school as a child – visited Damascus in 1326, he was given free food, clothing and other provisions intended specifically for travellers like himself. Clearly grateful, he wrote: “Endowments in Damascus were plentiful, uncounted and unlimited.”

“The Waqf generally covers three factors: necessities, requirements and even conveniences,” explains Sheikha Alyazia bint Nahyan bin Mubarak Al Nahyan, an Emirati artist and daughter of UAE Minister of Tolerance, Sheikh Nahyan bin Mubarak Al Nahyan. “In the most lavish Muslim societies, such as Al Andalus, [711 – 1492] the streets were properly lit and paved by endowments, shelters were provided for stray cats and dogs and private gardens were endowed for city locals and visitors alike.”

An important component of Al waqf is that once bestowed it cannot be sold on or inherited or given away as a gift. The practice is among the topics regularly addressed during the monthly “discussion hour” initiative Sheikha Alyazia holds at her majlis in Abu Dhabi. At a recent majlis, one guest recounted a historical anecdote which illustrates the imaginative ways in which al waqf works.

Hospitals would position two members of staff out of sight but within earshot of a patient and they would discuss how well he or she was doing. “Upon hearing of such progress, the patient would recover faster,”  the guest explained.

The majlis attendees are encouraged to find their own ways of activating al waqf on a smaller scale in their own community, perhaps helping to fund the distribution of helpful books.

Unfortunately, modern-day al waqf is limited to activities such as the printing of the Quran, refurbishing old mosques and other smaller gestures. In a 2018 article  the Mediterranean Journal of Social Sciences,  addressed how the once-important role of al waqf in Muslim societies has been diminished over time.

“It has been marginalized as a mere charity, although it has historically been successful in producing sustainable income and reducing poverty levels in Muslim countries.”

The article concluded that much of the decline can be attributed to a lack of transparency in managing funds, corruption and a general lack of trust, marking a major loss to society.

”Waqf is a unique act introduced by Islam; it has played significant socioeconomic, cultural, and religious development roles throughout the history of Islamic civilization,” wrote the authors.

But they also believe that with proper reforms and monitoring of potential problems, al waqf could make a comeback,  which would certainly be “for the wellbeing of the people.“

8 healthy gifts that are made in the UAE

How these UAE residents kicked their sugar habit