Menu
The Black Lives Matter protests that began in the United States and spread around the world have us all thinking about our own views on race — and how we can be better. The issue is different, but no less relevant, here in the UAE, which is home to more than 200 different nationalities. We asked Reem Shaheen, founder of Be Psychology Center, counselling psychologist and member of the livehealthy.ae expert panel, for some insight.... 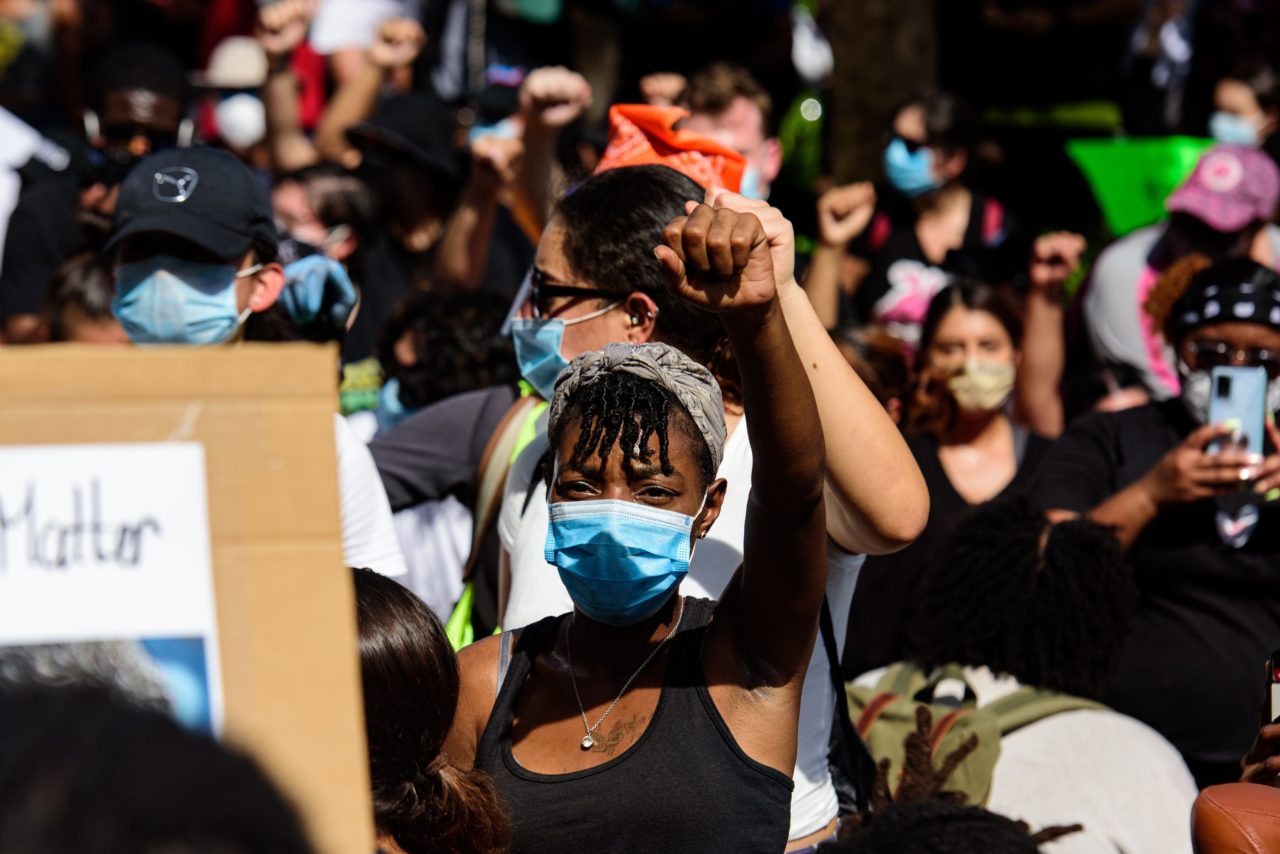 The Black Lives Matter protests that began in the United States and spread around the world have us all thinking about our own views on race — and how we can be better. The issue is different, but no less relevant, here in the UAE, which is home to more than 200 different nationalities. We asked Reem Shaheen, founder of Be Psychology Center, counselling psychologist and member of the livehealthy.ae expert panel, for some insight.

What has been your experience with racism in the UAE?

Racism is a form of prejudice and prejudice is everywhere. We all grew up with implicit microaggression toward certain races, nationalities, ethnicities and genders, to name but a few. I don’t believe that what is happening in the United States is specific, I think that prejudice is a global issue that humanity has been struggling with for centuries. It is institutionalized in communities and ingrained in our collective unconscious. So basically yes, the majority of individuals will experience some kind of prejudice in their lifetime, no matter where they are.

What are your patients saying?

Of course I hear stories. The impact ranges from low self worth and self-esteem to feelings of anger, resentment and frustration. Some of the experiences can be traumatic and can inflict long-term psychological pain . Others suffer from what we call learned helplessness.

What do you think is lost in discussions about racism in the US?

I think that some white Americans are unable to see that the racism against all other races, especially Black Americans, is not only institutionalized, it is also ingrained in the culture. Whether it is through movies or other forms of popular culture, there are implicit racial messages sent. I don’t necessarily think that this is done deliberately or consciously. However, it leads to our brains being wired to be in a state of alert when faced by this race, hence racist behavior, whether it’s as simple as avoiding walking down a street with predominantly Black residents or the more extreme of police brutality.

What is lost in this vicious circle is that we are all prejudiced, we all have irrational dislike and hatred towards a certain group. This has been passed down to us through culture and society. Unless we are able to face ourselves with those ingrained and irrational beliefs, I think we will continue to be stuck in the circle of oppression that we keep seeing.

What do you think can be done about this issue here?

Until we stop defending prejudiced behavior, I don’t think we are going to go anywhere. I don’t know a single person who has been oppressed who is unwilling to forgive and move on. However, to obtain forgiveness we need to listen, validate and respect those we have oppressed instead of defending or trying to justify our own behavior.

We also need to start developing the courage to admit our own prejudices, the compassion to forgive ourselves and the open mind capable of challenging those beliefs with corrective experiences.

Do you see any positive changes?

There is discourse now. A few years back, when the Black Lives Matter movement started, it was specific to the US. The second wave is drawing in protesters in countries all over the world. The time has come for us to seriously examine our beliefs and also the way we treat each other. Any delay will just prolong the pain that the majority of people are enduring.

What is the root psychological cause of racism?

Racism a form of prejudice, which is an exaggerated form of a negative stereotype. As part of evolutionary process, our brains formed these stereotypes to categorize and differentiate between pleasant and painful or dangerous experiences. Stereotypes are typically defined as irrational generalizations about a group, a race, ethnicity, gender and sexual orientation. In the case of prejudice, those negative stereotypes are transformed into an irrational hatred for the subject of the stereotype, hence leading to acts of overt or passive violence, aggression and oppression towards the targeted group.

As an example, one reason Black men are more likely to be killed than others is because police officers are wired to think that they are more dangerous.

How can we best to tackle this issue?

We need to bravely tackle our prejudices, conquer this feeling of shame that makes us try to confirm our prejudice rather than simply admitting it. We need to develop the courage to challenge those prejudices and defy the shame that pushes us to find confirmation for them.

Worried about Covid? Look for the Dubai Assured stamp