Menu
The sun’s rays are all our bodies need to generate the vitamin D that is so essential to our health and, as those of us making it through another long hot summer in the region well know, there is no shortage of those in the Gulf. So why is it that the Middle East and North Africa region consistently has some of the highest rates of vitamin D deficiency in the world? And, as a... 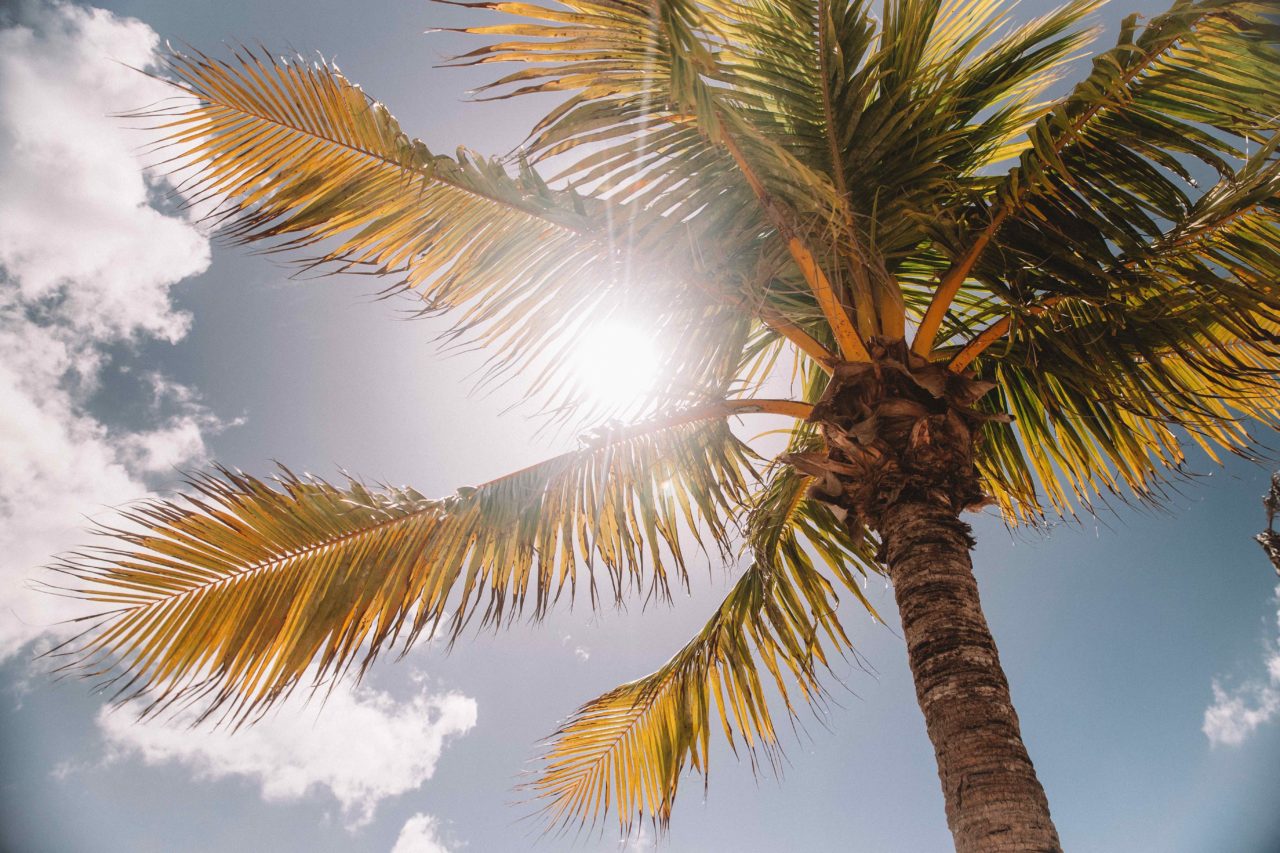 The sun’s rays are all our bodies need to generate the vitamin D that is so essential to our health and, as those of us making it through another long hot summer in the region well know, there is no shortage of those in the Gulf.

So why is it that the Middle East and North Africa region consistently has some of the highest rates of vitamin D deficiency in the world? And, as a consequence, a worryingly high incidence of rickets, a childhood disease that has been all but eradicated in most developed nations?

The answer is a combination of interrelated factors, ranging from the pragmatic to the cultural. All are valid, but not one of them is an excuse for crippling young children with a painful condition that causes weakness and even deformities in bones.

Understandably, even the keenest runners, swimmers or sunbathers are reluctant to risk sunstroke and sunburn by spending too much time outdoors in temperatures that exceed 40 degrees Celsius for at least four months of the year. Parents are equally and rightly concerned not to expose their children to too much sun.

We need the sun

But cultural and religious issues also play a major part. Women who cover up are depriving themselves of sufficient vitamin D and risking not only their own health, but also the health of any children they may have.

The ultraviolet B (UVB) energy in the sun’s rays triggers the production in our skin cells of vitamin D. This in turn helps our bodies to digest the calcium we get from our diet, which is vital for growing and maintaining healthy teeth, bones and muscle.

Research is also increasingly linking vitamin D deficiency with other non-musculo-skeletal conditions, including cancer, multiple sclerosis and cardiovascular disease, but as yet there is no conclusive evidence that it is a cause.

Without enough vitamin D young children are at risk of developing rickets, which is why sunshine is especially important for pregnant and breast-feeding women and growing bodies.

In adults, deficiency in vitamin D can cause osteomalacia, a painful softening of the bones that can lead to fractures or even complete breaks.

A paper by researchers at the American University of Beirut looked at dozens of studies carried out in the MENA region between 2012 and 2017 and found alarmingly high rates of vitamin D deficiency – a condition called hypovitaminosis D – across all age groups.

Three of the most significant risk factors they identified were being female, being overweight and covering up for cultural or religious reasons.

Vitamin D is converted in the liver into a chemical called 25‑hydroxyvitamin D, and it is the amount of this chemical in the blood, measured as nanograms per milliliter (ng/mL), that doctors assess to determine whether someone has enough vitamin D in their system.

Earlier research had hinted at the scale of the problem and at the cultural and religious pressures that are making matters worse for women in the region.

In Saudi Arabia, a study in 2015 of 2,225 students aged 13 to 17 found that 20 percent of the 1,187 boys had less than 10 ng/mL of vitamin D in their blood – half the minimum amount recommended by international medical authorities.

Reflecting the pressure on young women to cover up, it was even worse for the girls: almost 50 percent of the 1,038 in the study were similarly deficient.

Other studies throughout the region have shown similar, or even worse, results. In 2015 a study of 293 Emirati girls aged between 11 and 18 at public schools in Al Ain found almost 80 percent had less than 11 ng/mL of vitamin D.

It’s the same story all over the region. In 2016 researchers in Kuwait found 83 percent of almost 1,000 adults tested had levels below 20 ng/mL.

In a study in Jordan, one in five babies under one month of age were found to be deficient in vitamin D.

If the problem is obvious – too few people are getting sufficient amounts of sunshine – so is the solution, even in countries where the sun is too fierce to spend much time outdoors.

Of the 13 vitamins deemed essential for a healthy body and mind, vitamin D is the only one we can’t easily get enough of from our diet. It can be found in some foods, including oily fish, red meat, liver and egg yolks, and spreads and cereals that have been specially fortified. But all of these would have to be consumed in impractical quantities to come even close to yielding as much vitamin D as sunshine generates, and many are obviously off limits to vegans and vegetarians.

How much sun do you need?

Exactly how much sunshine we actually need is a complex question, affected by how close we live to the equator and by skin color; lighter skin absorbs UVB rays more quickly.

But in the northern latitudes of the UK, for example, a study of 120 white Caucasians in Manchester found that exposing 35 percent of skin area – equivalent to wearing shorts and a T-shirt – for 13 minutes, three times a week was enough to generate sufficient vitamin D during the summer months.

It follows, therefore, that a similar exposure time in the Middle East, throughout the year, would be more than enough to generate sufficient vitamin D – although in the hottest months the four hours between 10am and 2pm should be avoided for fear of causing skin damage.

And don’t think you can get away with sitting by a window in an air-conditioned room to get your daily dose: unlike the sun’s UVA rays, UVB rays cannot pass through glass.

For many people, though, whether because of cultural concerns or a well-justified fear of developing skin cancer, spending any time out in the summer sun is an unattractive option. For them, the answer lies in supplements, readily available in the shops. But how much to take?

Although it is impossible to generate too much vitamin D naturally, it is possible – just about – to overdo the supplements. Sometimes doctors will administer very large doses of vitamin D to treat cases of severe deficiency, and the integrative and functional worlds will recommend thousands of international units (IU) per day. But after an exhaustive five-year review, a committee of experts set up by the UK government concluded in 2016 that in the absence of sufficient amounts of sunlight, which in the UK is available only from about April to the end of September, everyone from babies to adults should have a daily supplement of 10 micrograms — 400 IU — of vitamin D. Any more needs to be done under medical guidance.

This is a figure with which almost all international sources agree, give or take a few micrograms.

Can you have too much of a good thing? Yes. A serious excess of vitamin D causes hypervitaminosis D, a build-up of calcium in the blood which in turn can lead to problems including nausea, bone pain and kidney stones. But to achieve this level of toxicity you’d have to take more than 1,500 micrograms a day – a hundred times the recommended dose.

• This article was originally published in September 2019.

9 Abu Dhabi parks that we love