Menu
The recent Dubai Ride provided a special moment for cycling in the UAE, as Sheikh Zayed Road was closed down for several hours to host those on two wheels. With more than 20,000 participants, it was the latest example of a sport that is booming in the country.  Omar Nour knows that better than most. His always-beaming figure has become a familiar fixture at triathlon and cycling events in the UAE. The former professional triathlete... 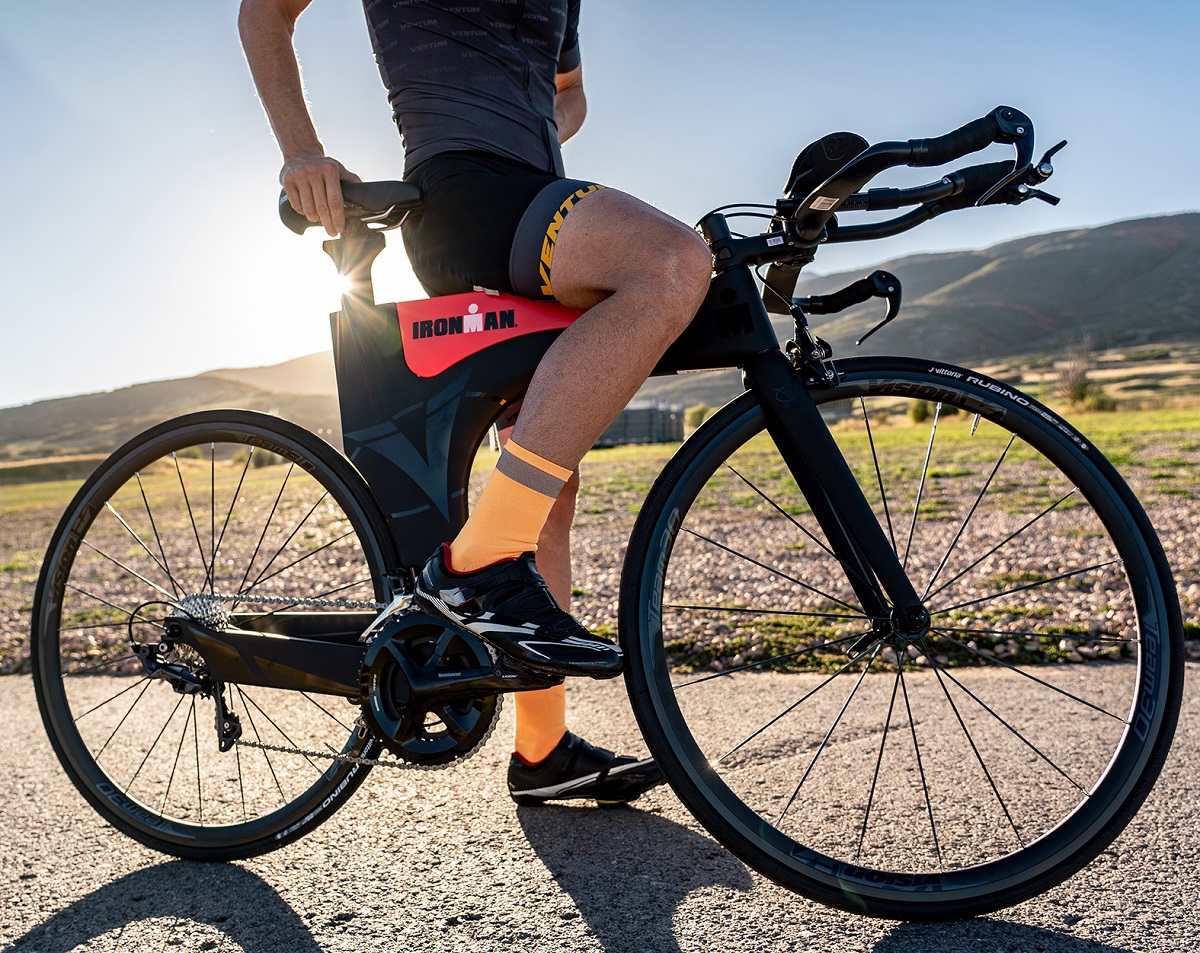 The recent Dubai Ride provided a special moment for cycling in the UAE, as Sheikh Zayed Road was closed down for several hours to host those on two wheels. With more than 20,000 participants, it was the latest example of a sport that is booming in the country.

Omar Nour knows that better than most. His always-beaming figure has become a familiar fixture at triathlon and cycling events in the UAE. The former professional triathlete has contributed significantly to the growth of cycling, appearing at countless community and school events to encourage people to be more active.

But after spending several years focusing on motivation, Omar is now offering a direct route to participation. The Egyptian has become the face of Ventum, one of the world’s fastest growing bicycle manufacturers, in the Gulf.

Omar’s brother Diaa started Ventum in 2015 and while not technically a ‘homegrown’ company, as it is based in the United States, the Nour brothers have close Middle Eastern ties thanks to their Egyptian roots.

Since it launched, Ventum has had a meteoric rise, becoming the official bike of the Ironman World Championship in 2016 – the first time the iconic competition had bestowed that honour on any manufacturer. Now the Nour brothers are taking on the Middle East market.

“It is a David-and-Goliath story we are living here,” says Omar. “The bike manufacturing industry, in cycling and triathlon, is very traditional and well-established. When Diaa told me he wanted to start a bike company I thought he was crazy – there are some very big players with heavy funding.

“But here we are five years later. Diaa has done an incredible job taking technology from fighter jets and Formula One race cars – they really were able to do something special. Now this small company started by two brothers is taking on these multi-billion dollar companies and conglomerates and actually competing.”

Omar is the charismatic frontman of Ventum’s new Middle East operations and believes that a bespoke approach to kitting out cyclists and triathletes is a recipe for success.

“For us it is all about the customer experience,” Omar explains. “We are coming into the Middle East at a time when the sport of cycling is booming, so we need to offer something different. What do we love most in the Middle East? We love good products. We want the fastest, we want the best and that’s what you’re getting with Ventum.

“Really, I want to do what Tesla has done for the automotive industry. It used to be that you just went to a dealership in an old school kind of way and Tesla just broke that mould. Their showrooms are in malls. Everything is done on your phone and quickly, and that’s what we’re doing.”

Demo rides are an important part of what Ventum offers, with potential customers taken through the bike by an expert and given the opportunity to comprehensively try before they buy.

“I never understood that when you’re about to buy a new bike which might cost Dh12,000, you can’t even ride it,” Nour says. “Maybe you can ride it in the store but you can never get a real feel for it. We realised that it was a big investment to have a demo fleet, but we knew it was important as we want a direct relationship with our customers.

“The biggest competitor here isn’t internal, it’s external. People often go overseas to buy their stuff because it’s a big investment. But we want to make it better – financially and in terms of experience – for people to buy locally.”

On the face of it, deciding to launch a product in a new region amid a global pandemic certainly appears to be a major gamble, but Omar insists the time was right.

“We had made the plans before coronavirus and wanted to see them through. Obviously UAE Team Emirates won the Tour de France and we now have the combined UAE Tour here too. There are plenty of positive indicators.

“I know it’s not going to be easy but we are risk-takers and we love the challenge. When somebody says ‘that’s not possible,’ that’s when things start to get interesting for us.”