Menu
Swap out that burger for some beetroot or cheese for cleverly constructed cashews. 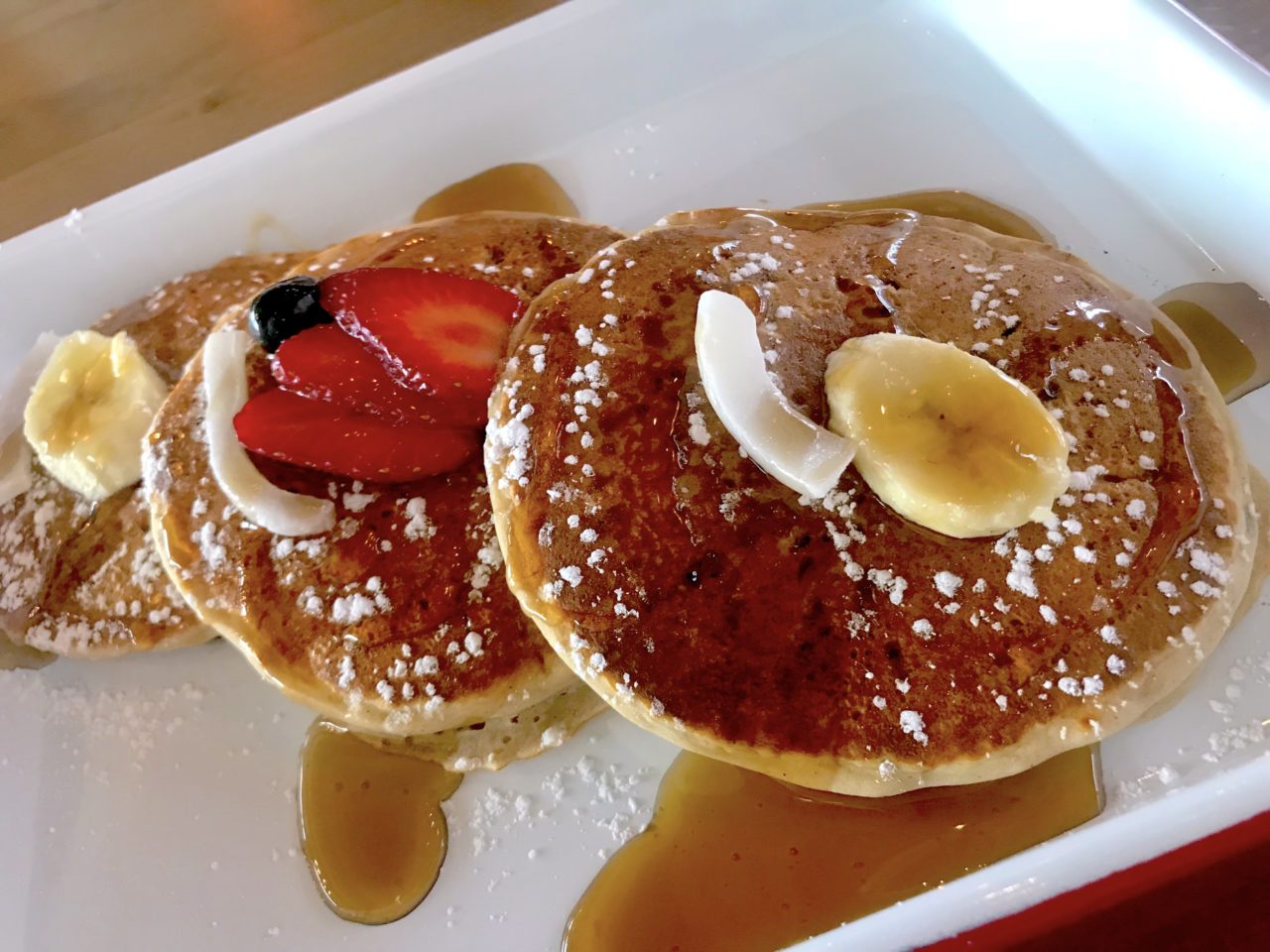 Eating vegan is good for both your body and the world — and increasingly, even meaty restaurants in Dubai and Abu Dhabi are jumping on the animal-free bandwagon with plant-based options. So this week, why not swap out that burger for some beetroot? Or forgo cheese for cleverly constructed cashews. These local spots make it simple and delicious.

This eatery, located in Bloom Gardens, combines vegan dishes with heartier fare. So while you can get amazing gluten-free vegan pancakes, vegan bakes, wraps, pastas and desserts, the person you are dining with has hearty options including buttermilk fried chicken and fish & chips with local hammour.

While most definitely not a vegan restaurant, this Dubai venue has increasingly offered vegan and vegetarian options. (It offered a vegan Iftar during Ramadan.) Try the artichoke pasta (sans duck leg) for a hearty animal-free feast, or the Green Apple Bircher for a fabulous toffee crabapple creation. There’s also plenty here for those meatier moments in life.

Pinza in Dubai and Abu Dhabi

Not quite a pizza, not quite a flatbread, these healthy thin-crust offerings sit somewhere in the middle. Their three vegan options include El Padrino, a 13-inch tomato and garlic chili creation; Mother Earth, a thin potato base topped with zucchini and cherry tomatoes; and the Dhs58 Truffled Vegan, which focuses on mushrooms drizzled with vegan truffle sauce.

Strongly recommended by part-time-vegan blogger The_Dubai_Guy, this London export focuses on the most colorful non-burgers around. Try Green Magic for a cauliflower patty with quinoa and chia seeds, or Jack and the Beanstalk for a black bean patty made with flax meal. The Korean BBQ even comes in vivid shades of pink — handy for that next social snap.

This company uses local produce from Greenheart Organic Farms, hormone-free Australian chicken and gluten-free crusts. For vegans, there’s pizza served up with vegan cheese. “Basically Freedom Pizza offers everything I could have asked for when it comes to vegan pizza,” writes Ronja, a blogger with MyVeganDubai. She points to their epic Coco Yogo dessert option as well.

Tucked in JLT’s cluster J, this local spot is all about food that complements — rather than damages — the environment. Drinks come served in jam jars, great for sipping from one of the quaint spot’s many couches. Meat lovers will enjoy the Spaghetti and Meatballs, which comes with cashew milk cream and no animals. There’s also fish on the menu.

Wild and the Moon in Dubai

A hippy paradise in Alserkal Avenue, this upmarket cafe has plenty of sugar-free, gluten-free, dairy-free options. It also offers nutmilks (or nutmylks, because why not), non-coffee lattes and everything in between. Expect to pay at least Dh100 for a meal and drink.

Order online or catch their food truck at local events – and soon to be in a semi-permanent location. GuiltFree offers vegan, organic and in many cases, gluten free food that is reasonably priced and delicious. There are seasonal and celebratory additions to their menu, too. One special featured a twist on an Emirati favourite: their regag with chips featured vegan lebnah. The menu is international, offering pizza, a poke bowl and a tasty buffalo cauliflower starter.

#thinkpiece: Your role models can come from anywhere, just like mine

The yogi: Tips for maintaining healthy range of motion in your thoracic spine