Menu
On May 22 this year, 21 of the 172 runners taking part in the Gansu Ultramarathon died from hypothermia and eight others were hospitalized. The race, organized by the local government in Jingtai county in the Chinese province, was a 100km trail run through the high-altitude and exposed mountainous terrain of the Yellow River Stone Forest.  The Chinese government has since banned ultra races, and have held 27 race officials accountable for the deaths that...

On May 22 this year, 21 of the 172 runners taking part in the Gansu Ultramarathon died from hypothermia and eight others were hospitalized. The race, organized by the local government in Jingtai county in the Chinese province, was a 100km trail run through the high-altitude and exposed mountainous terrain of the Yellow River Stone Forest.

The Chinese government has since banned ultra races, and have held 27 race officials accountable for the deaths that took place in sub-zero temperatures.

The tragedy, which included the deaths of some of the sports elite runners, rocked the ultra-running community and questioned the safety of the sport as a whole.

While ultra-running comes with risks — it is after all an endurance event — many within the community feel that the Gansu event was a tragic anomaly. It had safely taken place three times before, with some pointing the finger this time around at poor organization and a “shambolic” rescue effort, rather than ultra racing as a discipline or the performance of the runners — many of whom had run and won ultra-races in the past.

So, what’s the appeal of ultra-running?

For me, it’s the love of running combined with the thrill of going that one step further than most people would dare. When I started ultra-running about 10 years ago, the sport was just starting to gain momentum. Now, it’s growing hugely popular. A 2020 study by RunRepeat found that participation has increased by 1,676 percent in the last 23 years, and 345 percent in the last 10 years. The number of ultra-races had grown to over 10,000 pre-pandemic, with the UAE adding the lengthy Al Marmoom Ultramarathon to its race calendar this year.

Another joy of the ultramarathon is leaving behind the obsession with race times that comes with regular marathons. Each ultra is so diverse in terrain and distance that times are not comparable from race to race — generally, the only thing they have in common is that the distance is longer than a marathon’s 26.2 miles (42km). And this is what ultimately drove me to ultras. After a disappointing London Marathon time due to severe cramping, I decided to take up ultras and join a community that was more about distance than times, and started training for my first 50km race. I was able to enjoy running again rather than obsessing over personal bests.

How tough do races get?

While training for that first ultra, I heard about the Marathon Des Sables (MDS), a 151km, self-sufficient race across the Sahara Desert held every year in early October. Run over six days (including one 80km day and a rest day), it takes in some of the highest sand dunes in the world, back-breaking jebels and extensive salt flats. It’s an environment that sees daily temperatures of up to 50 degrees centigrade, making dehydration and fatigue a real danger. Add to that a backpack with everything you need that weighs anywhere between seven and 15kg, plus sleeping under the stars every night, and you start to understand why it’s called the Toughest Race on Earth. Whereas most people would be put off by such a treacherous description, knowing that most people would be put off was exactly what drove me to apply for a place. Three months later, I found myself on the start line in Morocco, with Highway to Hell by AC/DC being pumped through the event stereo.

What are the risks and dangers?

The most obvious is the distance, which can put the body in a calorie-deficit if the runner is not fueling correctly, and lead to the body turning to its fat and protein stores for fuel – and that can mean losing muscle mass. The conditions of the race come with some risks too: the MDS takes place in the Sahara Desert, so sunburn and sunstroke are real dangers, while dehydration, digestion issues and hyponatremia are also cause for concern. This means a careful intake of water, salts and electrolytes is essential to avoid symptoms such as nausea, headaches, vomiting and an altered mental state. The stress can also cause an increase in stress hormone cortisol.

Two people have died in the 34-year history of the MDS, with many others needing medical care. The race has around 100 medical professionals on the course to deal with any issue, making it one of the safest ultras despite the distance and conditions. During my race in 2012, I made a number of visits to the medical tent or “Doc Trotters,” as they’re affectionally known due to the number of foot-related issues they see. My visits were indeed all to have my blister-covered feet looked at, which by day four (80km race day) were so sore I could barely walk to the start line. I somehow managed to shuffle around that day’s course, with its endless dunes, in a painful 20 hours, only to run a full marathon a day later.

Any tips for a would-be ultra-runner?

As with anything, it’s about practice and preparation. Time on your feet is important, so gradually build up by training for a marathon, then maybe a shorter road or trail ultra of between 50 and 60km. (If you are up to it, check out the Highlander, a 55km ultra through the Hajer mountains that will be held for the first time in the UAE Nov 18-20.)

Use these races to fine-tune your nutrition and fluid intake — you need to replace lost calories on the go with gels and bars and add electrolytes to water if you’re likely to be sweating a lot. Then think about trying out a multi-day race, or get into the habit of doing back-to-back long runs while training. When I was training, I would run 20 miles (32km) on Saturday and Sunday, followed by a 10-mile (16km) run to work on the Monday morning, nearly every week to practice running with fatigued muscles. Remember ultra-running is not for the faint-hearted; it takes you away from your friends and family due to the time runs and organization can take, but the rewards are worth it. For me it’s a time to enjoy my own company and be in a kind meditative state, and of course there’s the huge high of achievement — so much so, I’ve just started training to do the Marathon Des Sables again next year, 10 years after the first time I did it. 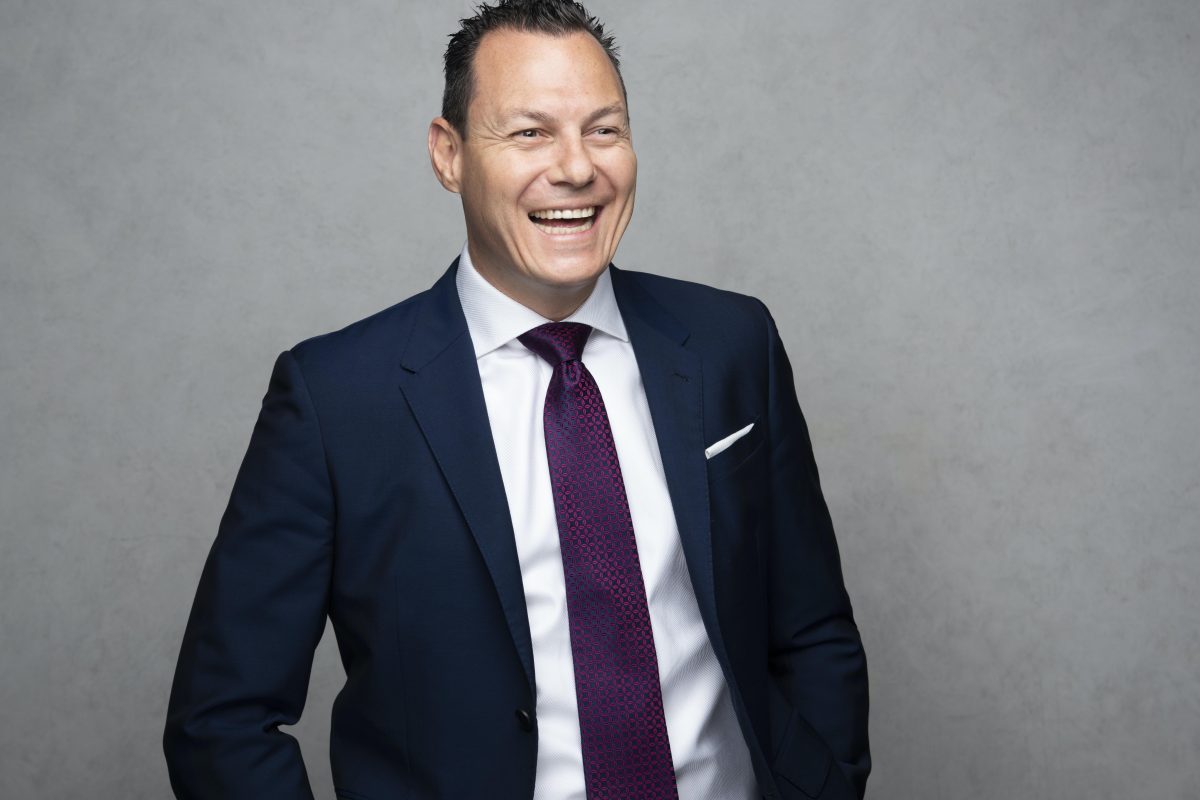 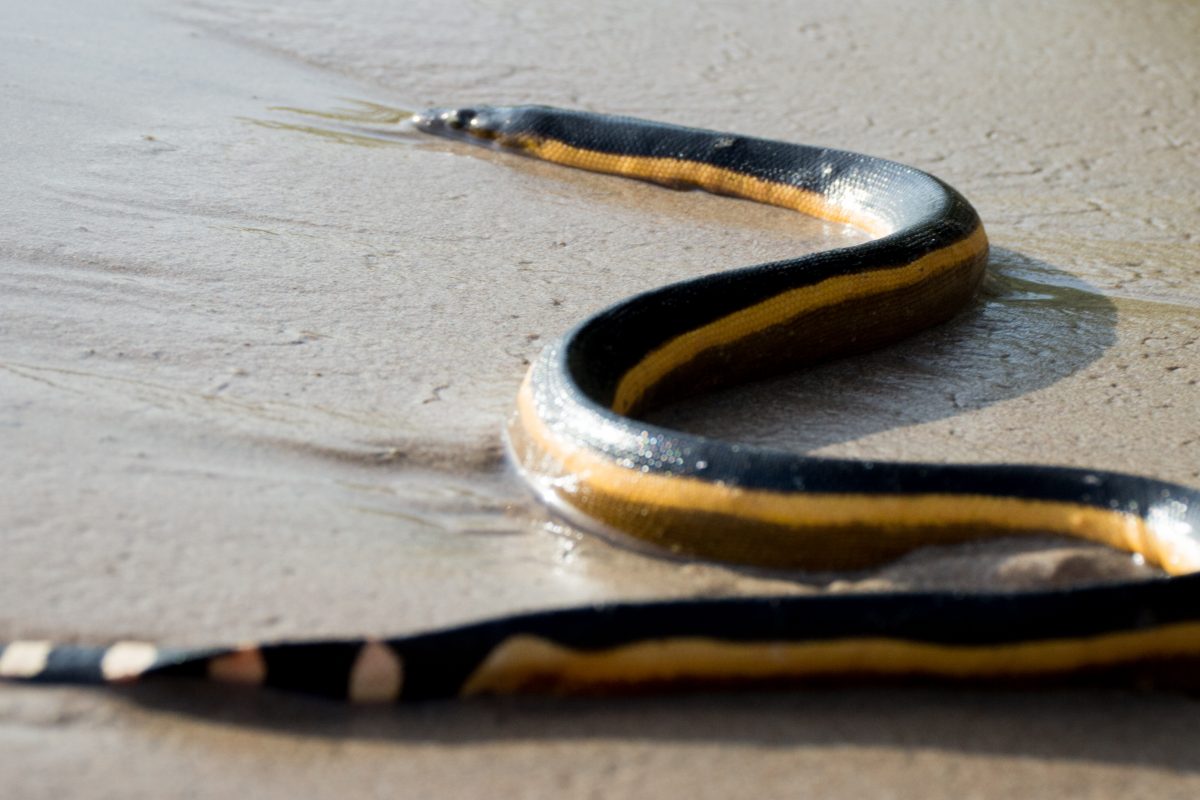