Menu
With humans forced to stay indoors, the UAE's wildlife has been thriving as Mother Nature takes the opportunity to turn the tables on us. 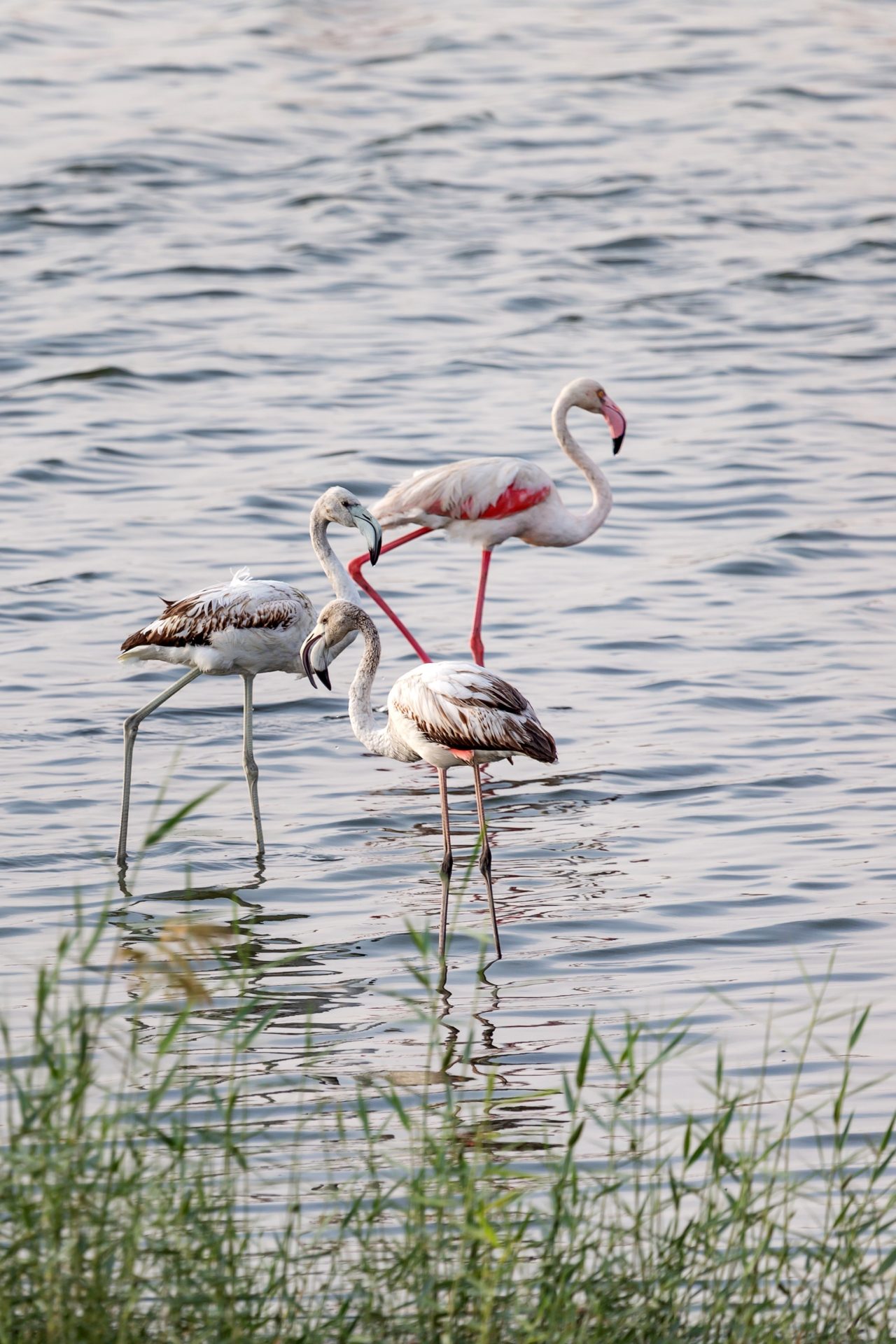 For decades we humans have been guilty of destroying the natural habitat of countless wildlife species. But Covid-19 has given nature the chance to turn the tables on us a little – and there is a lot of evidence emerging on just how this has been happening in the UAE.

The Environment Agency Abu Dhabi reports an increase in the numbers of rare birds. Flamingos, which are often seen in the area where the Eastern Mangroves in Abu Dhabi city meet the open sea, have also been spotted in new areas and breeding numbers are up by 12 percent, with 1,260 nests found this year.

More breeding has also been noted at the Al Wathba Wetland reserve, with more Kentish birds and black-winged stilts in evidence.

In Dubai, mountain gazelles were seen roaming the streets and in the gardens around Jebel Ali during the lockdown period. They have also been spotted on the golf course on Saadiyat island in Abu Dhabi.

The goat-like Arabian tahr, another mountain-dweller, usually keeps to the high ground but a female was seen at the foot of Jebel Hafeet in Al Ain for the first time ever. Three nests of little owls were also discovered on the mountain.

“The several months of ‘Stay at Home’ measures have showcased the real and apparent impact of human and business activity on the environment,” said Dr Shaikha Al Dhaheri, secretary general of Environment Agency Abu Dhabi.

Marine life has also thrived thanks to the respite from human disturbance.

Azraqme, a non-profit conservation organization, posted footage on Twitter of a group of Oman cownose rays – so named because of the shape of their heads –  swimming about in the shallows of Dubai Marina and Business Bay. The footage was taken by a resident from the balcony of her apartment on the 25th floor.

The International Union for Conservation of Nature considers the cownose ray to be “regionally endangered,” partly due to overfishing in Gulf waters.

A pod of Indo-Pacific bottlenose dolphins was sighted near the Burj Al Arab for the first time since 2013. In Fujairah, divers said the number of fish had quadrupled since early March

The stay-home regulations for humans have also given a boost to longer-term conservation projects, too. The death rate among dugongs  has halved and more turtles are breeding along the Abu Dhabi coastline,  particularly in the Ras Ghanada Protected Area and Al Sila, in western Abu Dhabi.

The presence of turtles is another indication of a healthier environment. A new group of hawksbill turtles arrived on Sir Bu Nair island in Sharjah on March 12. Since then, more than 63 new nests have been found with turtles continuing to lay eggs up to the end of May.

Why do people self-medicate in a crisis?

How to deal with ‘back to normal’ anxiety