Menu
Just a decade ago, health agencies believed they were on the verge of conquering measles, one of the most preventable diseases on the planet.  Measles is transmitted by direct contact with infected droplets or by airborne spread. Taken over time, the worldwide drop in measles deaths is striking. Before the vaccine was introduced in the 1960s, 2.6 million people per year died from the disease. By 2000, that had dropped to 536,000 people. According to the... 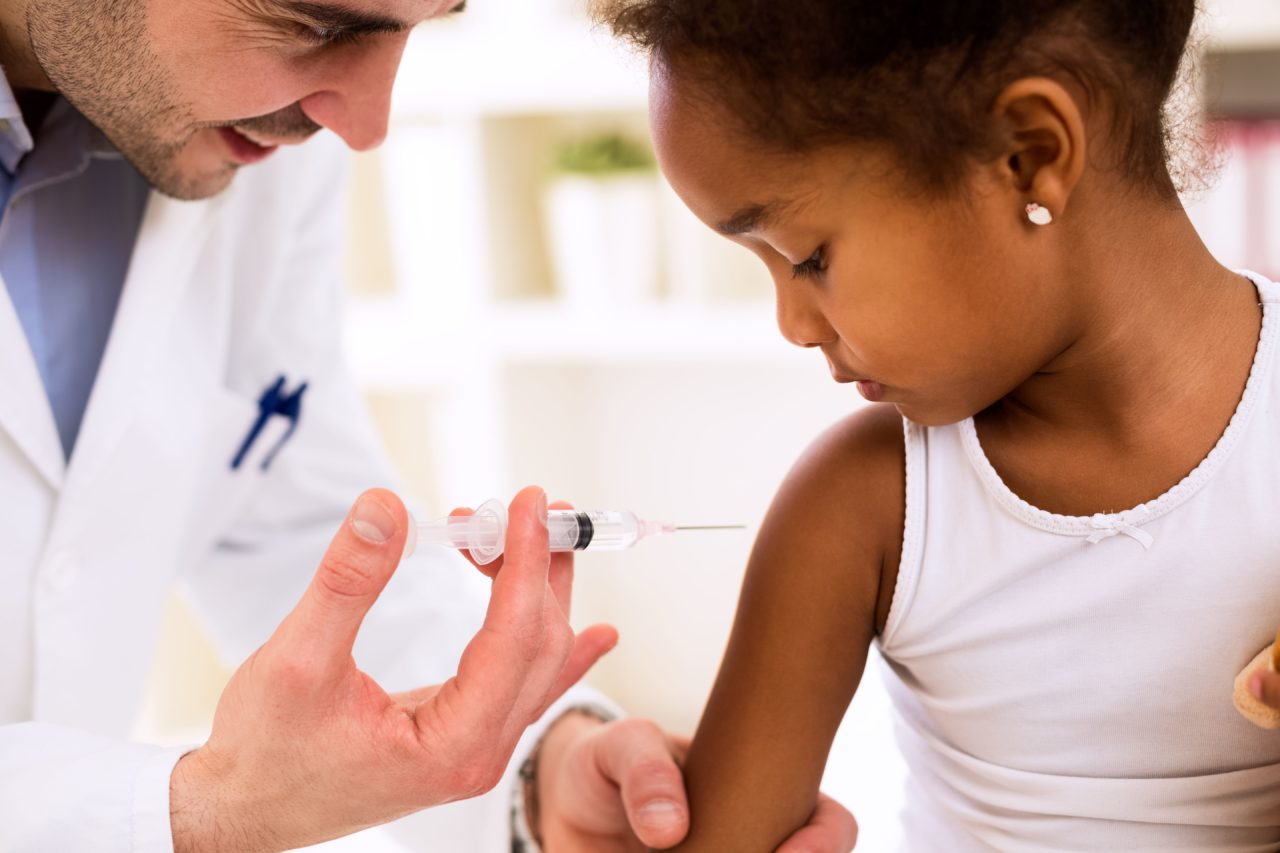 Just a decade ago, health agencies believed they were on the verge of conquering measles, one of the most preventable diseases on the planet.

Measles is transmitted by direct contact with infected droplets or by airborne spread. Taken over time, the worldwide drop in measles deaths is striking. Before the vaccine was introduced in the 1960s, 2.6 million people per year died from the disease. By 2000, that had dropped to 536,000 people.

According to the latest report from the World Health Organization (WHO) released in December, 142,000 people worldwide died from measles in 2018, most of them children under five.

Yet in a worrying global trend, those numbers have been creeping up again. The 2018 figures were up from 110,000 people in 2017. And there were almost three times as many cases of measles reported globally in the first six months of 2019  as there were in the entire previous year.

According to WHO, the anti-vaccination movement is one of the top 10 threats to global health recorded in 2019.

In 2018, countries with the highest incidence of the disease were Democratic Republic of the Congo (DRC), Liberia, Madagascar, Somalia and Ukraine. Together they account for almost half of all measles cases worldwide.

Yet wealthier countries have also been battling measles outbreaks. The United States, for example, reported its highest number of cases in 25 years. Four countries in Europe – Albania, the Czech Republic, Greece and the United Kingdom – lost their measles elimination status in 2018 following protracted outbreaks of the disease.

Health experts attribute the backslide to gaps in vaccination as well as a growing anti-vaccine movement, spurred on by parents concerned that there is a link between the combined measles, mumps and rubella (MMR) vaccine and rising rates of autism.

Some in the medical community are starting to concede that immunization might be a tipping point toward autism but only as one factor in a series of increasing environmental assaults children are exposed to from conception. But there is no scientific evidence of an MMR-autism link. An often-cited  1998 study published in The Lancet was later revealed to be flawed and is now discredited.

The recent rise in measles cases has not been reflected in the UAE, where the highest number of cases reported was 826, in 2015. That record prompted the Ministry of Health and Prevention to launch an awareness campaign and introduce two doses of the MMR vaccine: one given in the first year and the second between ages five and six.

According to the latest WHO report, the number of measles cases in the UAE in 2018 was 176.

Yet parents here worry about the safety of vaccinations, too. And with the global trend in mind, experts in the UAE are reassuring them that vaccination is still the right thing to do.

“Generally, if a significant percentage of a population has been administered with vaccines, it results in herd immunity,” explained Dr Hany Al Hendawy, a general practitioner at Abu Dhabi’s Bareen International Hospital. “Vaccination is key to preventing infectious diseases such as smallpox, polio, and tetanus.

“That is why vaccination is considered one of the greatest breakthroughs since the invention of the wheel and one of the 10 inventions that changed the world.”

The UAE government has made it mandatory to vaccinate against diseases  including tuberculosis, tetanus, diphtheria, Hepatitis B, HPV, polio, mumps and rubella. And to keep track of those vaccinations, the UAE’s Ministry of Health and Prevention issues a vaccination card for each child, which records all vaccines given.

“We have been able to eradicate smallpox, polio and tetanus due to vaccinations administered globally through vaccination programs,” says Dr Wael Mohamed, a pediatrician at the UAE’s NMC Royal Hospital. “Vaccinations are generally safe. They undergo a lot of trials and testing before being made available for human use.”

On a cautionary note, he adds that certain vaccinations may not be safe for certain children with other health issues. And even if parents have delayed or been hesitant about getting their child vaccinated,  they can still get it done.

“They could complete their vaccination schedule through a tailor-made vaccination program, so that the children are adequately protected,” he explains.

Overall, when it comes to vaccinations, anxious parents would do well to look at the big picture, he advises.

“By and large, the protection provided by the vaccination is far more than any side effects,” says Dr Mohamed.

Babies and very young children are at greatest risk from measles, with potential complications including pneumonia and encephalitis, or swelling of the brain. The disease can leave a child with lifelong disability, in the form of brain damage, blindness or hearing loss.

The WHO says the measles virus can also affect long-term health even further, with the virus damaging the immune system for months or even years following infection.

This “immune amnesia” leaves survivors vulnerable to other potentially deadly diseases, such as influenza or severe diarrhea.

7 big health and fitness trends for 2020