Menu
An Emirati social initiative is funding research into developing an anti-viral drug that could halt the spread of Covid-19 and future viral outbreaks . 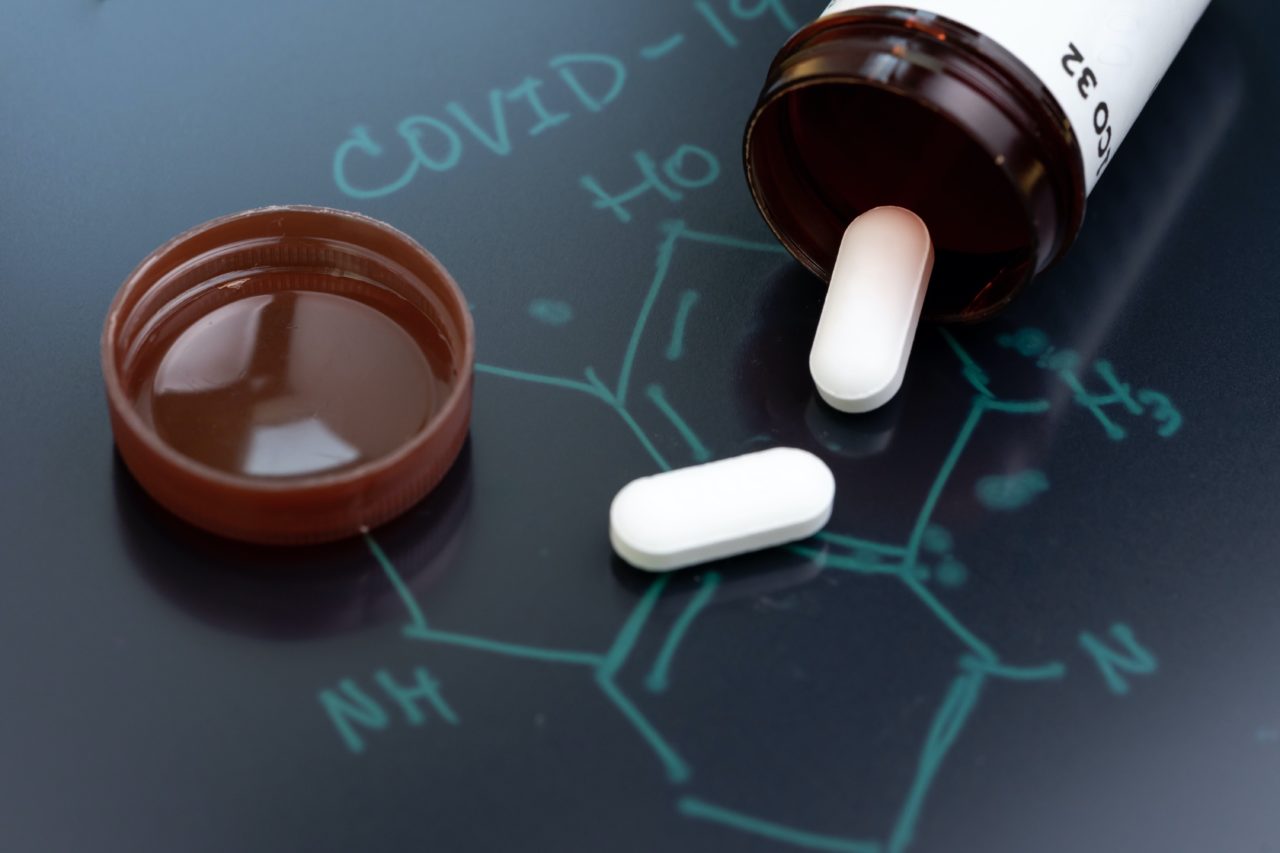 A new ground-breaking research project has been launched in the UAE to develop an anti-viral drug that could offer protection against Covid-19.

The social initiative group Sandooq Al Watan has signed agreements with the University of Sharjah to sponsor a number of research projects, including the development of a drug that would halt Covid-19.

A team led by Dr Sameh Soliman at the university is trying to design a drug which blocks the enzymes necessary for viral infections to thrive. If successful, the new drug would be key to overcoming future viral outbreaks.

The research project is one of three grants awarded by Sandooq Al Watan, an organization launched by Emirati businessmen to support research in the UAE. Two other awards made to the University of Sharjah and New York University Abu Dhabi will be used to find ways to detect Covid-19 more quickly and at less cost.

Ahmed Fikri, acting director-general of Sandooq Al Watan, said the Covid-19 pandemic had “made it even more imperative” for the UAE to support “innovative and forward-thinking projects.”

News of the partnership between the University of Sharjah and Sandooq Al Watan’s applied research and development program (SWARD) was announced on Twitter and Instagram.

Meanwhile, the Phase 3 trials of a vaccine are well underway in the UAE after 15,000 volunteers — the target number — were recruited within a month. The volunteers encompass 107 nationalities and includes more than 4,500 Emiratis.

The very first volunteer to sign up was Sheikh Abdullah bin Mohammed Al Hamed, chairman of the Department of Health Abu Dhabi. He has had his first and second injections and said he was “enormously proud” to be the first volunteer in the trial.

“It has been truly heartwarming to see how the nation has pulled together, helping us achieve our target of participants in just four weeks since the trials began,” he added.

The trial has now been extended outside the UAE to Bahrain. There could be further international collaboration, following the recent announcement regarding the establishing of full relations between the UAE and Israel.

Abdul Rahman bin Mohammed Al Qwais, the UAE’s Minister of Health and Prevention, spoke by telephone on Monday to his Israeli counterpart, Yuli Edelstein, about ways to strengthen cooperation between the two countries in the field of medical research and pharmaceuticals.

Wam, the Emirati state news agency, reports that the ministers also discussed frameworks for cooperation in combating the Covid-19 pandemic and potential future partnerships in vaccine trials and treatments for the virus.

'Some children may struggle to embrace the new school environment'

Why resilience is worth the corporate investment