Menu
Health experts predict a wide-ranging so-called UAE “sin tax” will raise awareness and prompt consumption of sugar and tobacco to plummet across the Emirates. The new regulations, which will come into effect in January, puts a 100 per cent tax on e-cigarettes, vaping devices and tobacco refills. Juices and drinks containing added sugar and sweeteners will be subject to a 50 percent tax. Dr Vikram Hundia, a consultant endocrinologist at Dubai’s Al Zahra hospital, told... 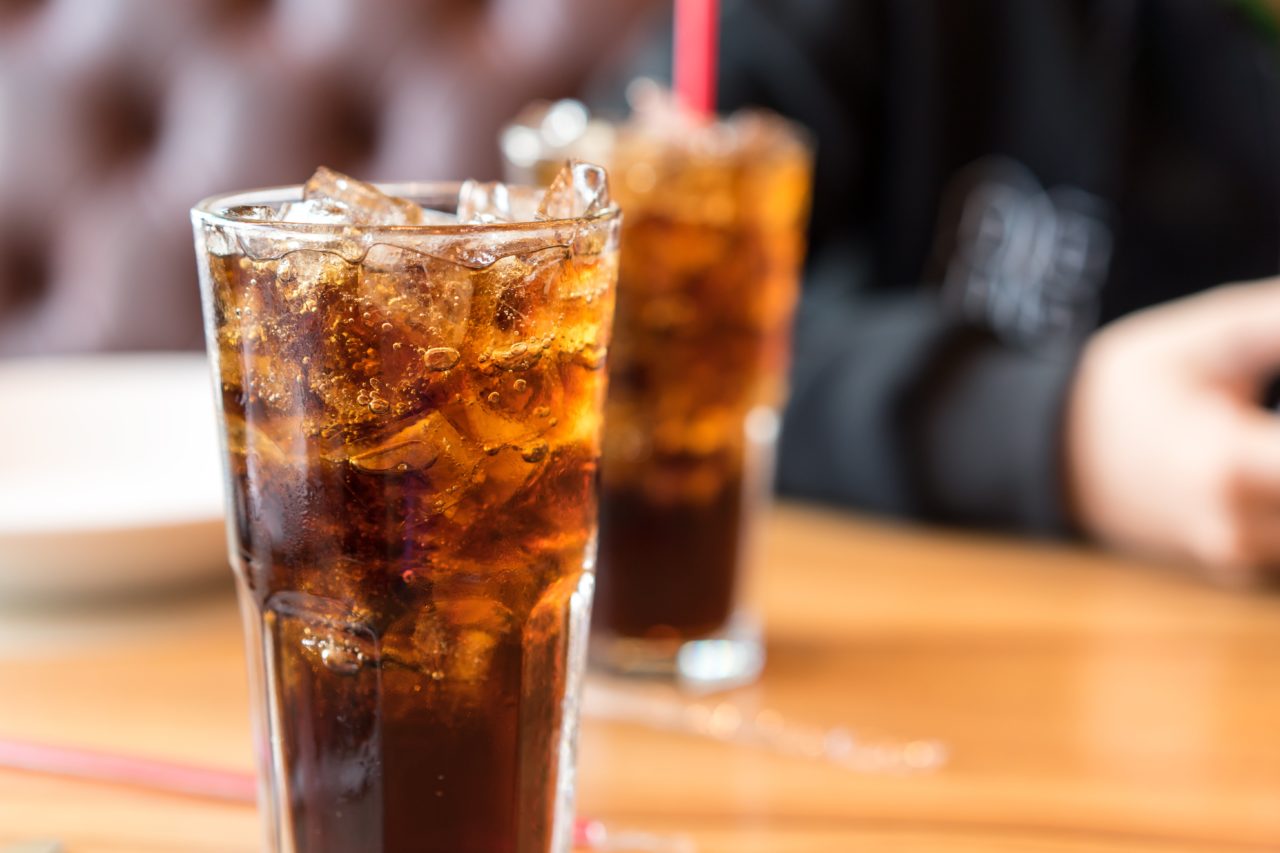 Health experts predict a wide-ranging so-called UAE “sin tax” will raise awareness and prompt consumption of sugar and tobacco to plummet across the Emirates.

The new regulations, which will come into effect in January, puts a 100 per cent tax on e-cigarettes, vaping devices and tobacco refills. Juices and drinks containing added sugar and sweeteners will be subject to a 50 percent tax.

Dr Vikram Hundia, a consultant endocrinologist at Dubai’s Al Zahra hospital, told livehealthy.ae that the introduction of the tax “is a bold step, in the right direction by the UAE cabinet.”

Sugar consumption alone has been recognized globally as the root of many health ailments, from weight-gain to diabetes, Dr Hundia said.

“Rising prevalence of obesity in adults and, more alarmingly, in children has major health implications, both for the individual and the society at large,” he said. “Incidence of diabetes and cardiovascular diseases has risen in line with increasing obesity and unhealthy lifestyle.

Excessive consumption of sugar, especially in beverages and drinks, is to a great extent responsible for this and changing consumer behavior through higher taxation will not only discourage them from consuming excessive sugar but will also help modulate their behavior in the long run.”

In creating the tax, said Dr Hundia, the government is raising awareness of how damaging these products are to our health.

Children are most vulnerable to such products, which are not only addictive, but encourage junk food culture, he said.

“I feel that along with higher taxation, it is also important that a constant attempt is also made through various platforms to educate adults and children alike about healthy eating, health hazards of consuming excessive sugary beverages and drinks so that this is not seen merely as yet another tax,” he said.

The new levies are an extension of the sugar tax adopted by the UAE in October 2017, which increased the cost of carbonated soft drinks, such as Coca-Cola and Pepsi, by 50 percent.

“It is important that our society recognizes this as a step in right the direction and with good intentions,” said Dr Hundia. “Some may argue that this is invading on our personal choice, but when it comes to the health of the entire society at large and the clear damage that these products do, it does become a responsibility of our government to take steps that will protect the health of its citizens and residents.

“We only need to ask a patient with diabetes or heart attack or stroke about the damage these diseases do to their health and the social, economic and financial burden these conditions inflict on them and the health care system and we will realize that a large part of this problem has been our unhealthy lifestyle and the wrong choices we make.

“This decision should be welcomed wholeheartedly by us all as it’s a small price to pay for the larger good of our society.”

“The statement ‘excess of everything is bad’ applies for sugar consumption,” he said. “The American Heart Association states the maximum amount of added sugar that is required in a day is nine teaspoons for men and six for women. Chances are that you are consuming much more than that daily.

“Even if you think you don’t, people forget that sugar isn’t limited to the number of spoons that you add into your morning cup of tea or coffee but include the fizzy sodas, processed foods, and even naturally occurring fruits. For reference, a can of cola that you drink contains 39 grams of sugar.

“Apart from the addicting quality of sugar consumption — yes, sugar is considered an addictive substance now — it along with junk food is one of the main reasons for the high numbers of obesity and diabetes in the country.

“The tax on sugar-containing products is a welcome effort on behalf of the authorities to help curb the problem faced by the UAE. It will reduce the consumption of sugary drinks and other processed foods by the resident and thereby reduce the disease burden faced by the country.”

“From a medical standpoint, it is highly advisable to minimize sugar intake whenever possible.”

Dr Noordin Wadhvaniya, a specialist in respiratory medicine at the UAE’s Canadian Specialist Hospital, hailed the move to expand the 2017 excise tax on tobacco to vaping and e-cigarette products.

“Over my tenure as a pulmonologist, I have seen numerous patients repeatedly with the same set of afflictions resulting from smoking or consumption of other tobacco-related products. In my opinion, the number one problem is their inability to discontinue their habit, which they are well-aware is causing their current discomfort.

“For most people, their addiction to nicotine stems from their dependence on smoking as a temporary relief to stress.

“Lungs are vital to our body and are the first internal organs to deal with whatever we breathe in including pollutants and atmospheric changes. Even without the smoke, there is a huge burden of lungs due to indoor and outdoor pollution.”

The impact of smoke on the lungs can range from a simple allergy, to exacerbations of asthma, chronic bronchitis, COPD and lung cancer, warned the expert.

The tax follows the legalization of the sale of battery-powered smoking devices in mid-April. This week, a study on e-cigarettes made global headlines as publicized results revealed that puffing on just one e-cigarette could increase the risk of heart attack or stroke.

A single vaping session is all it takes to cause “immediate and significant” damage to the body’s blood vessels, the team of scientists at the University of Pennsylvania found.

While e-cigarettes are widely accepted to be a safe alternative to regular cigarettes — and Dubai recently announced that it will hosting the World Vape Show, a three-day international vaping expo, next June — the new study has added to fears that vaping itself can be harmful to the body, even when there’s no nicotine.

“There is a large population who know that smoking is harmful to health, but aren’t aware of the effect smoking has on their body, the precautions that must be taken and the misconceptions, especially surrounding shisha and e-cigarettes,” said Dr Wadhvaniya. “There is a large gap in public knowledge and a need to raise awareness among the population regarding the effects of smoking and tobacco.”

“There is not enough data about the safety of e-cigarettes at the moment.

“While the manufacturers are claiming the devices are approved by various authorities, it doesn’t mean that these devices are safe but have been clumped under the same category of tobacco products. At best the e-cigarettes are comparatively less harmful than cigarettes, but can cause the same set of problems or additional ones in the long run.

“Hopefully the tax imposed earlier in combination with the current proposal will have a positive impact on the tobacco consumption patterns of the UAE residents.”

How to help your child become a better athlete

'I’m human': A Dubai trainer opens up about her struggles with binge eating