The problem is perpetuated by a number of factors, including expensive extracurriculars, emphasis on academic performance and screen time.

Most children in the UAE don’t get the bare minimum of physical activity – an hour per day – recommended by the World Health Organization. According to the most recent research, 84 percent of the country’s children are missing out. An emphasis on academic performance, a hot climate in the summer and screen time are all contributing factors, say experts and educators.

The report, published in the November Journal of Activity and Health, suggests much more needs to be studied – and implemented – to boost activity levels across the entire population, which has one of the highest concentrations of obesity and diabetes in the world.

With just 16 percent of its children doing physical activity of at least an hour a day, the UAE ranked near the bottom of 49 high, middle and low-income countries in the study. This places the country alongside Canada, the United States and Europe, according to Dr Tom Loney, associate professor in epidemiology and public health at the Mohammed Bin Rashid University’s College of Medicine and lead researcher on the project.

One reason for the low activity level is the UAE’s hot climate, says Dr Loney.

“People are less outside so there are more inside activities and more screen time, which is the opposite of what we want,” he said.

The UAE ranked higher than China, Ethiopia and Venezuela, where less than 15 percent of children get the recommended amount of activity. On the other end of the scale, 90 percent of children in Slovenia and Zimbabwe get their daily hour. Slovenia has a more activity-based school curriculum and a focus on extracurricular activities, while in Zimbabwe children regularly walk and cycle to school.

Although academics often gets priority in the UAE, groups like the Active Healthy Kids Global Alliance are working to spread the message that “learning to move is as important as learning to read,” says Dr Loney.

Here in the UAE, Hind Al Mualla, chief of creativity, happiness and innovation at KHDA, Dubai’s education regulator, found the results of the report “not surprising,” saying that it reflected the authorities’ work to “change attitudes and mindsets” toward greater wellbeing in education.

“Each school in Dubai now receives a wellbeing report that helps them identify gaps and areas of attention,” she said. “For example, if a school wellbeing report finds gaps in levels of physical activities, the school will design interventions to address this issue.”

“Outside of their two PE lessons a week, I think a lot of children don’t get any sport,” he says. “They may exercise during break and lunch times but there will be no specific sporting activity at this time, just exercises such as running and playing.”

Science and math are being given priority in schools because schools are judged on academic performance, he says, going on to explain that this has been done to the detriment of sport.

Yet by taking a more well-rounded approach, physical activity can boost classroom learning, helping to improve a school’s “core data,” he says.

“Many head teachers don’t realize the importance of physical activity, but it has been proven to improve behavior and concentration levels,” he explains, adding that it “also helps children think logically to solve problems and work together with others, improves listening and critical thinking skills”.

Some of the other challenges children – and parents – face are particular to the UAE.

The country lacks a coaching culture driven by parent volunteers, meaning children are taught by paid professional coaches – making extracurricular sports much more expensive and out-of-reach for many families, he says.

“This, combined with the heat and lack of local facilities such as parks and everything being so spread out in Dubai, it is often hard to access,” he says.

Parents don’t seem to grasp the importance of PE either, he says.

“In two years I didn’t have one parent come to see me on parents evenings; they simply don’t care or don’t see it as important. The parents and children see it as playtime, not learning time.”

With so many different curriculums in the UAE, including Canadian, British, IB, American, Indian and French, regulation of PE classes varies wildly. KHDA identified that physical education and the arts weren’t being allocated enough time for students to benefit from them, due to their “low status,” back in 2009.

Adding to the overall lack of understanding about the importance of physical activity is a shortage of Emirati PE teachers and a curriculum that lacks proper definition, says Dr Natasha Ridge, head of the Al Qasimi Foundation for Policy Research in Ras Al Khaimah.

“A greater focus on PE in schools would not only address issues with physical health, but also has many positive benefits for concentration and psychological health, which will help students in their other classes,” she says.

With her two boys, ages 7 and 8, getting just two 45-minute physical education sessions at school per week, South African mother Ilse Onderweegs says the family pays for them to do extracurricular sports, even through the summer months.

That means the boys do three to four additional hours per week: for the younger a mix of swimming lessons, karate and rugby, and for the older, tennis and field hockey. Plus the time they spend biking to and from school. The cost? An extra Dh6,000-Dh8,000 per term. Still, Onderweegs feels it’s not enough.

“They do sit way too much during the day at school,” she says. “Kids don’t run around on the sport field during break time like we used to do. Then they come home and sit to do homework.” 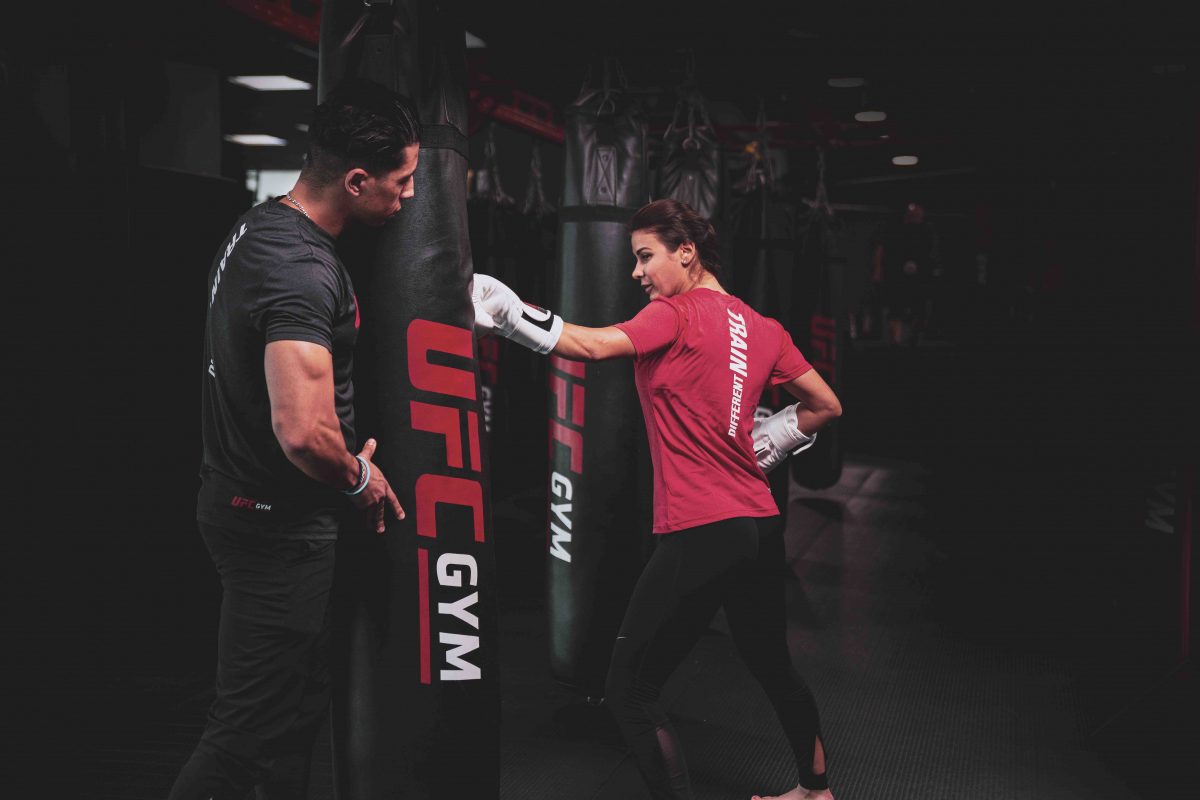 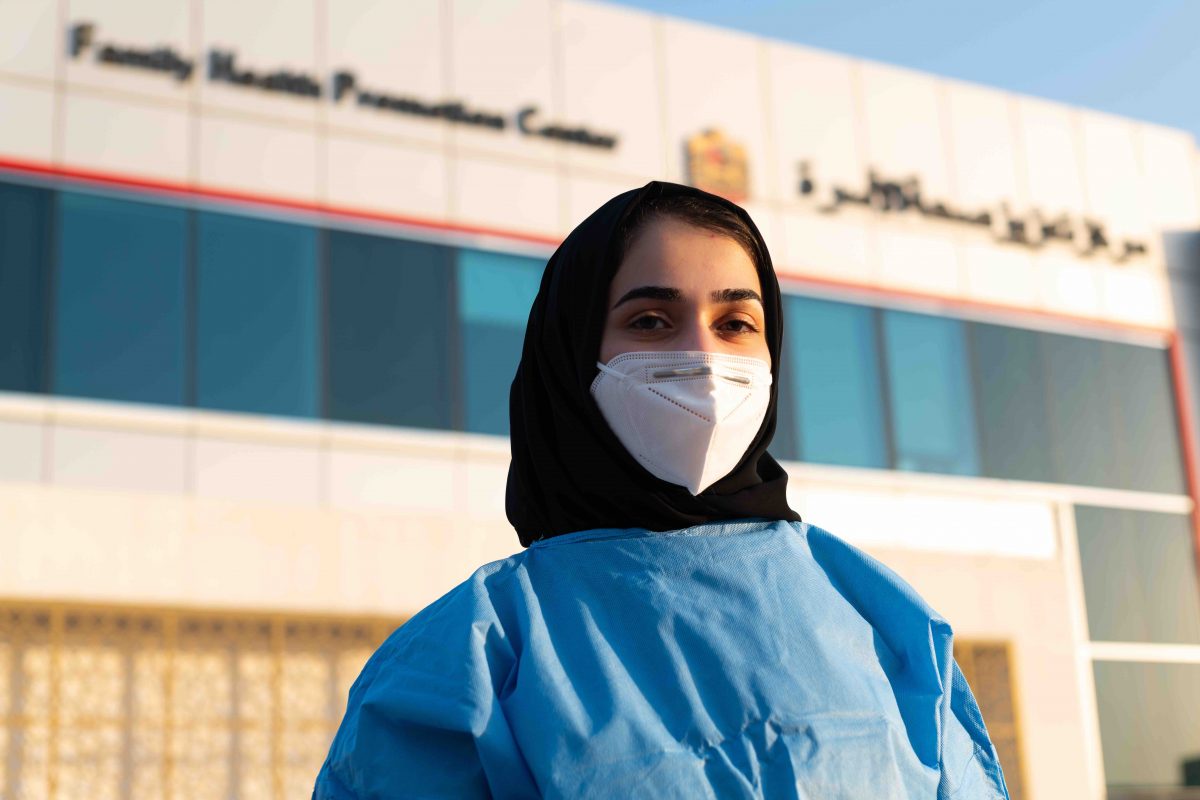 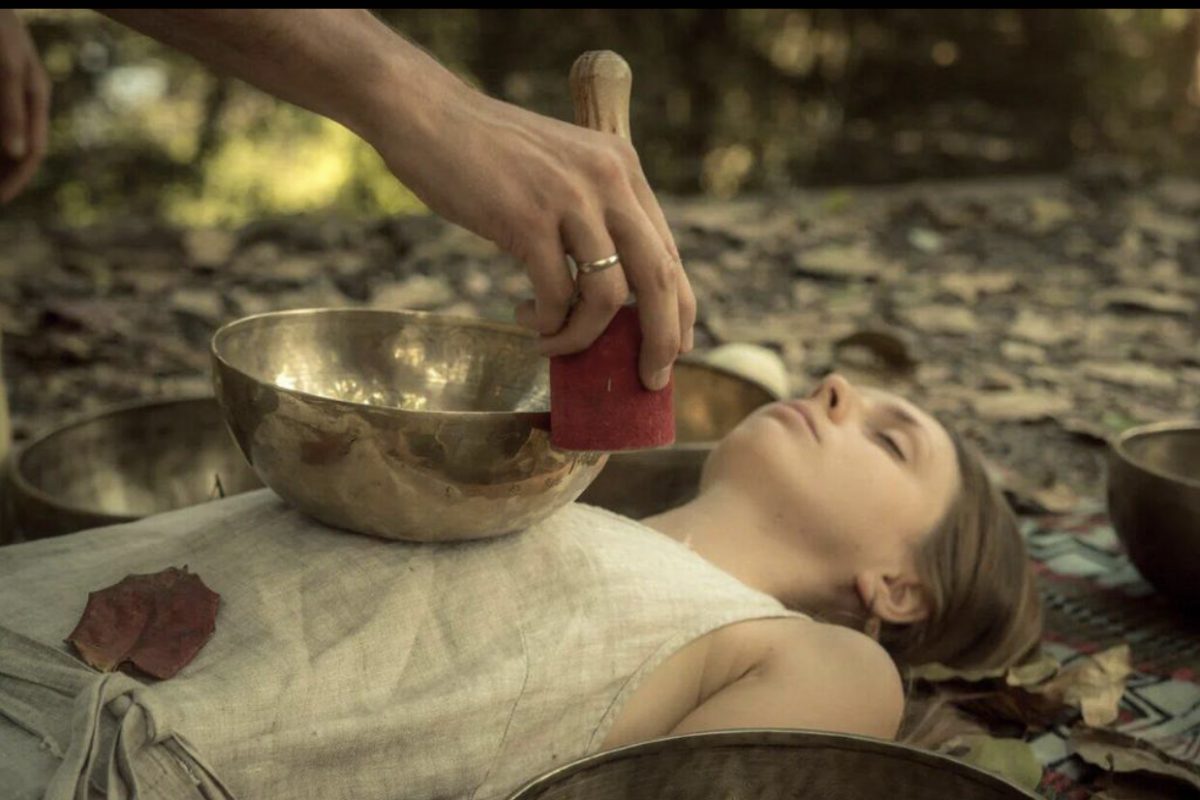