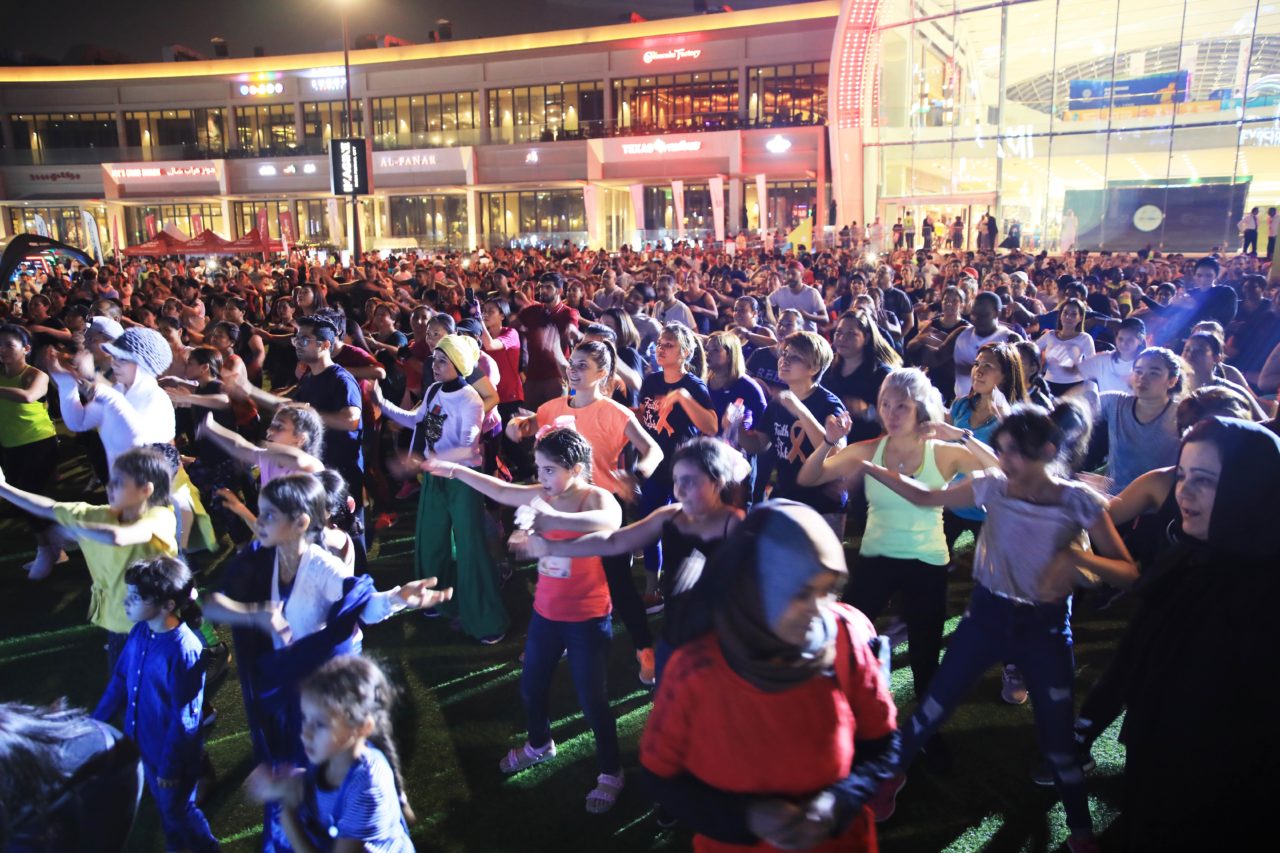 Lilly Sabri, a UAE fitness influencer who moved from London four months ago, kicked off the opening ceremony on Friday.

“It was an absolute honor,” said Sabri, as she bounded off stage at the end of her session. Her workout had the crowd at Dubai Festival City holding planks, jumping and getting their cardio going.

“To be part of such an amazing initiative, and to open it, was pretty special,” she said. “The music was pumping, the energy was so high, and it was amazing, absolutely amazing.”

In addition to the main stage, which was set against the backdrop of the Dubai Creek, there were numerous family-friendly events. Children competed against each other in foosball. At pop-up tents, participants could compete for free yoga mats, grab samples of protein shakes, register for insurance and plenty more.

“Fitness in Dubai is absolutely expanding,” said Nadine du Toit, a fitness influencer who hosted a main-stage workout on behalf of JA Hotels and Resorts. Du Toit has been in Dubai for 14 years and has seen massive growth when it comes to the city’s focus on health and wellness.

“The government and leaders of Dubai are getting behind this movement. It’s all about inspiring and encouraging everyone,” she said.

Inside the Dubai Festival City Mall, there was even more going on. Fitness fans could cycle through downtown San Francisco in a special Les Mills video-screened booth, while the more competitive festival-goers could go head-to-head in an intense rowing challenge. 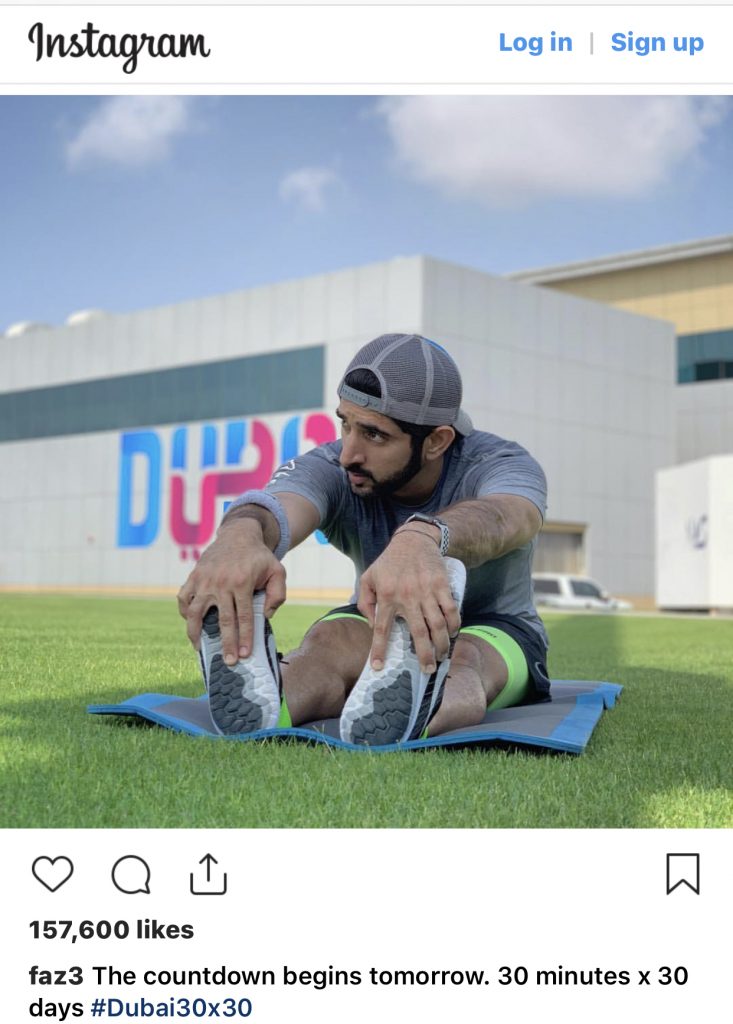 “The Dubai government wants to push Dubai as a healthy city,” says Karim Gabriel, director of marketing for Optimum Nutrition in the Middle East. Optimum Nutrition decided to launch physically in the UAE with a stand at DFC. “People are getting more health conscious and this trend is growing. We felt this was the right time to start educating people about nutrition in general.”

Later in the evening, fireworks filled the sky.

The goal of the festival is to change the lives of residents in the UAE and make people happier, explained Ahmed Alkhaja, CEO, Dubai Festivals and Retail Establishment at Dubai Tourism. Last year’s goal was to have 100,000 participants, he added. “We got over 700,000. This year, our target number is one million people.”

The aim of the fitness festival is simple, he continued: “It’s to make Dubai the most active city in the world.”

How to run better from adidas Runners coach Lee Ryan

Live in the UAE? Get hiking