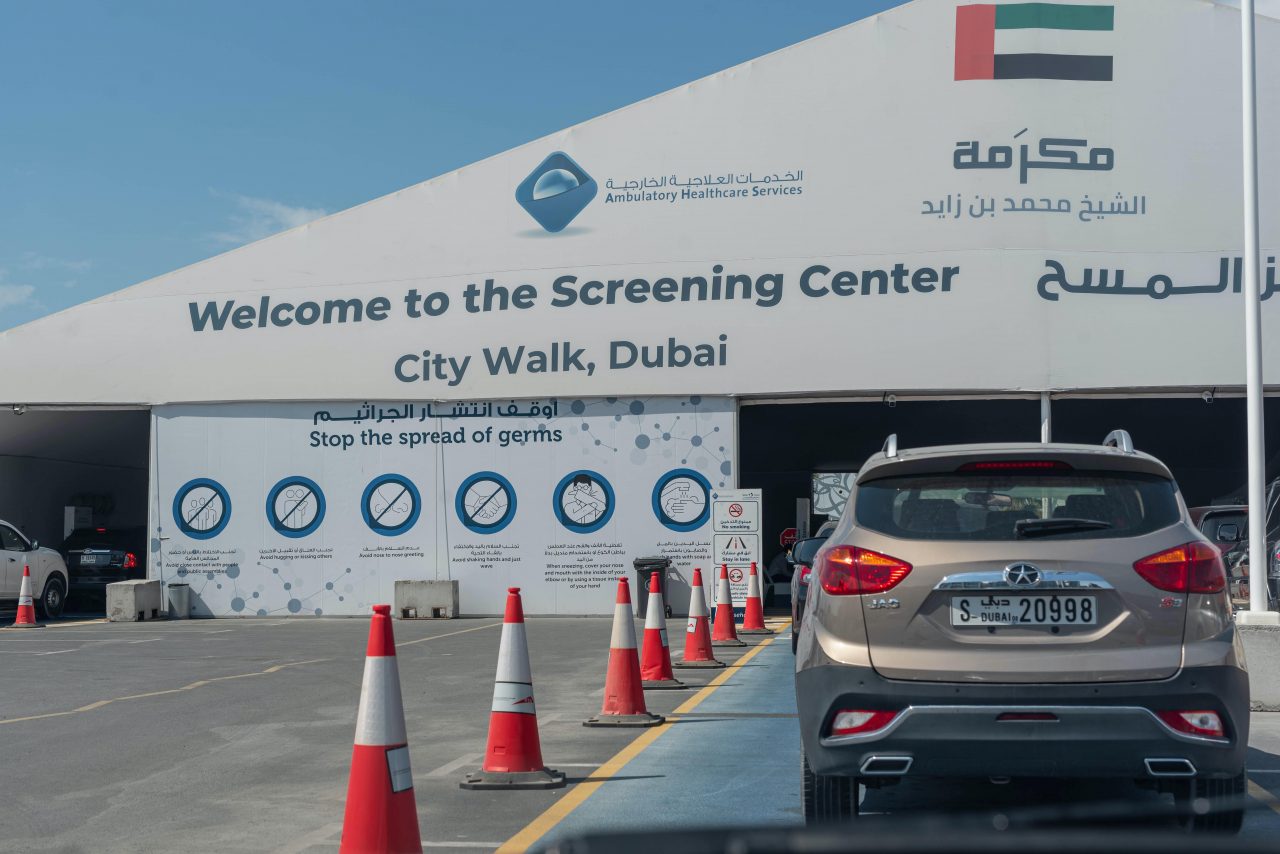 Wrong information from anti-vaxxers is one of the biggest challenges facing the world in the battle to eradicate Covid-19.

“”There are so many misconceptions on social media with anti-vaxxers sharing disinformation,” said Dr Farida Al Hosani of Abu Dhabi’s Public Health Center, in a panel discussion on the second day of the World Immunisation and Logistics  Summit held in Abu Dhabi. “Awareness and engagement are key to the success of any campaign and this is where the media should be our partners.”

The discussion included representatives from three countries with the most successful record on inoculations: the UAE, Israel and the United Kingdom. All agreed that three essentials for a vaccination campaign to be successful are good leadership, logistics and communications.

“Leaders should be in the media every day, being proactive with relaying factual data and being reactive to fake news,” said Professor Nachman Ash, Israel’s coronavirus chief. “You never leave the field to other players.”

Nadhim Zahawi, a member of parliament and Minister of Covid Vaccine Deployment in the UK said “vaccine positivity” had never been higher in the UK, and currently stands at 94 percent, but countering disinformation was a constant battle.

“There is a tsunami of disinformation out there, especially on social media,” he said. “We are working non-stop with the platforms to take it down as it appears.”

Mistrust of the vaccine was especially high among the UK’s BAME (Black, Asian, minority ethnic) population, but videos made by Black and Asian members of parliament encouraging people to go and get vaccinated had proven successful, with many going viral. Mosques, churches and gurdwaras had also been commandeered as vaccination and testing centers.

“You have to make the vaccine accessible at a time that’s convenient for people and at a place they trust,” said Zahawi.

Israel has recruited vaccine “ambassadors” to encourage inoculation and also offers incentives, including a Green Pass, which allows those who have the vaccine to enter cultural and entertainment venues and go to events without needing to be tested.

The UK also has vaccine “community champions” recruited from all religions and ethnicities, including the Hatzolah. These first responders from the ultra-orthodox Haredi Jewish community ran a successful vaccination drive, dispensing jabs not only to their own community members but also to Muslims living nearby.

In the UAE, the nation’s role models come from the leaders who were seen going for PCR screening in the early days of the pandemic and went public about taking part in phase III trials of the Sinopharm vaccine, and then having the jab itself,  said Dr Al Hosani.

The UAE, the UK and Israel have all surged ahead in the global vaccination drive. Israel leads with 56 percent of the population vaccinated. The UAE is not far behind with 52 percent vaccinated while in the UK, which has a much bigger population, more than 30 million people out of 66 million have received two doses of anti-Covid vaccine. At one point, vaccinators in the UK were giving 27 jabs per second, said Zahawi.

Dr Al Hosani said the UAE had begun preparing months before the vaccination roll-out was put into operation. The country introduced drive-thru vaccination, converted majlises into vaccination centers and sent teams out to workers’ camps, as well as publishing data daily.

Israel, which has a similar-sized population to the UAE, adopted very similar measures, Prof Ash told the summit, and said he hoped there would be future collaboration.

“Our two countries faced the same challenges and found similar solutions,” he said. “There is a central command and every day we plan for the next day. How many jabs do we need? How do we get the public on board so that people want to come and get vaccinated? The lesson for us all is that the best solution to Covid-19 is vaccination.”

Alkalime is designed to make you feel good

Should we all be signing up for digital health monitoring?