Menu
The Daman TriYas is around the corner and the UAE Tri Belles are ready for it. 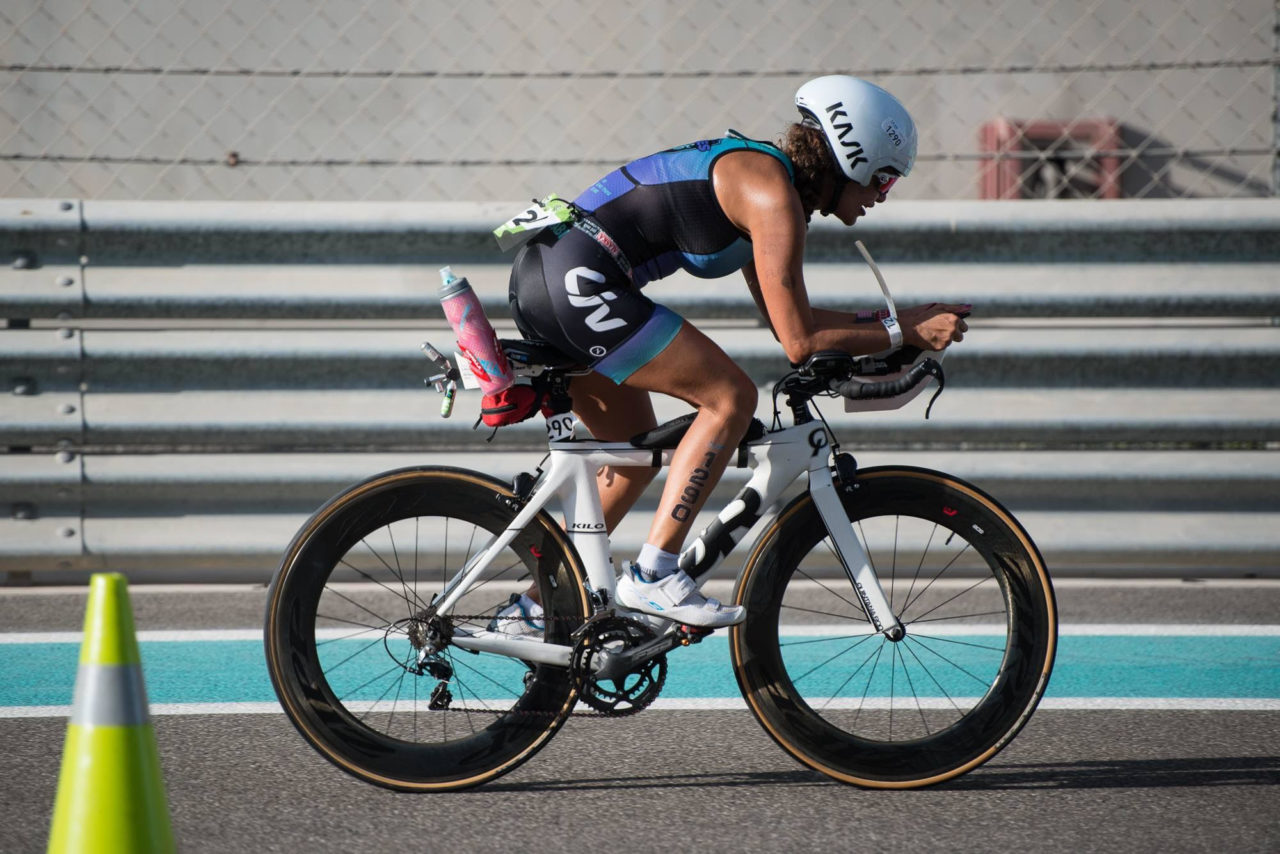 The 2019 Daman Challenge TriYas markets itself as the “UAE’s community first-timer triathlon” and this year the competition upped that ante by adding a super sprint.

Scheduled for Friday evening (February 15 2019), organizers for this year’s TriYas are expecting more than 1,500 people of all abilities to participate. The event caters to elite athletes, first-timers and everything in between, even kids.

Daman offers a ton of support in the weeks leading up to the event, holding cycling and running training sessions in the Yas Marina Circuit on Sundays, Tuesdays and women-only Wednesday. Many of the women who train at Yas Marina Circuit are part of the Tri Belles Women’s Triathlon community.

The emphasis here is on community. Building a community is as important as training and racing to the Tri Belles, who are well-known for their race-day cheer squads. If you’ve ever noticed a group of women wearing inflatable flamingos or unicorns shouting encouragements at racers, they are Tri Belles.

Some of the members of the cheer squad are not even triathletes, but women who simply come to support the racers.

“Everyone hits a part of the triathlon that is painful, and just hearing someone call your number can help you push to the end,” explains longtime member and current Tri Belles head Kate Turney.

Though the community is based on fun, don’t mistake that for lack of athletic vigor.

The Tri Belles have many competitive racers and have seen multiple first-timers transform into serious triathletes. Just this past Friday, several Tri Belles completed the Dubai 70.3 Ironman.

“Only a year ago I signed up for my first triathlon thanks to the Tri Belles,” wrote member Arancha Barcinilla on social media. “These ladies inspired me from the first day I met them. Thank you for the cheers, advise and the support I had. Thank you for your smiles and shouts last Friday at my first 70.3 Ironman.”

The Tri Belles have been hard at work training for the TriYas, which by nature of having three disciplines can be difficult to prepare for.

“It’s all about keeping it balanced,” says Turney, who learned to swim as an adult specifically to participate in a triathlon. “Even if you have a weaker part you have to stick to your schedule and make sure to train all three equally.”

And as you might expect, swimming is still her weak point. While she has become a more efficient swimmer over time, for Turney, the race doesn’t start until she’s out of the water. She cautions any beginner, or any triathlete with a weak point, to not “over-train in that one area. It’s all about being balanced and consistent.”

When it comes to race-day advice, mostly the Tri Belles would advise participants to make sure to have fun.

Why is everyone trying to do a handstand?