Menu
Dr Lamees Abu Hlaiqa is an Emirati physician and executive trainer, public health expert and social media activist. She has her own podcast, Ask a Doctor with Dr Lamees. She is also a board member of the Bahr Cultural Foundation and a member of Livehealthy’s expert panel. In this translated episode of The Livehealthy Podcast (Arabic), Dr Modia Batterjee talks to Dr Lamees about the effect of toxic masculinity on men’s physical and mental health... 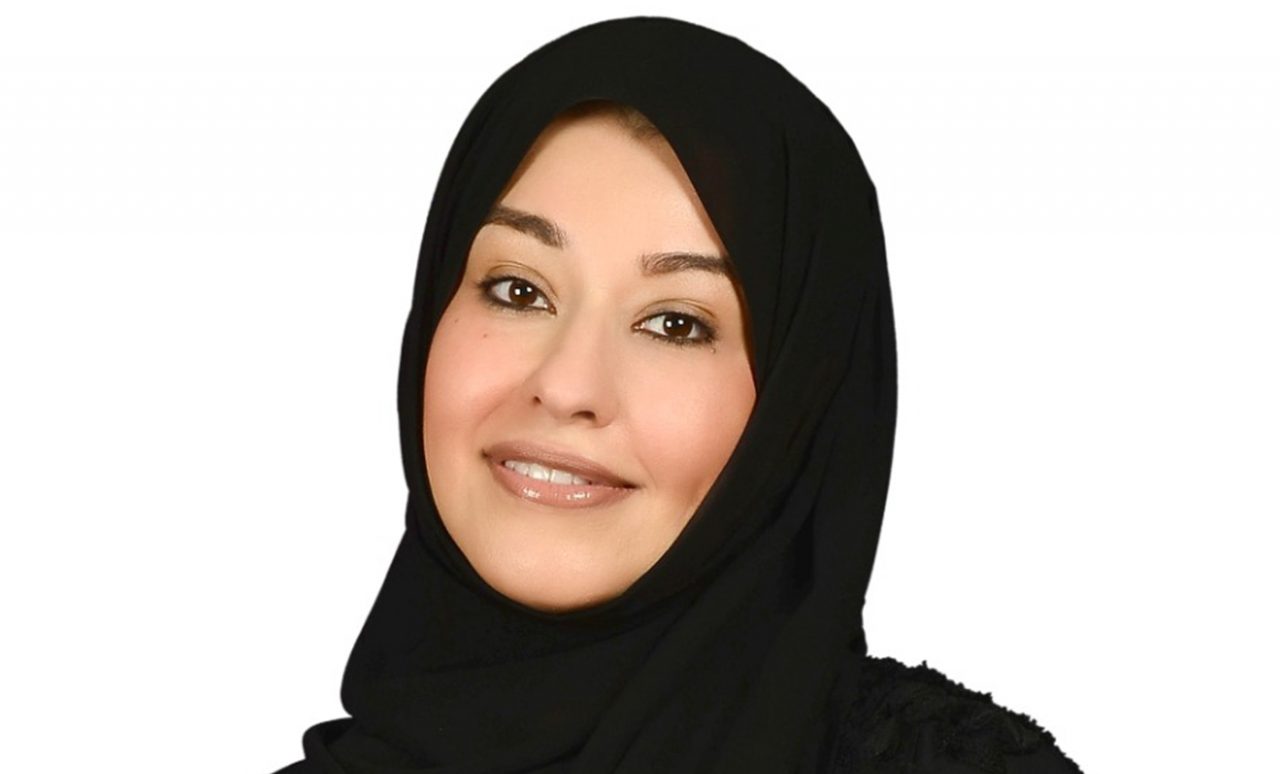 Dr Lamees Abu Hlaiqa is an Emirati physician and executive trainer, public health expert and social media activist. She has her own podcast, Ask a Doctor with Dr Lamees. She is also a board member of the Bahr Cultural Foundation and a member of Livehealthy’s expert panel. In this translated episode of The Livehealthy Podcast (Arabic), Dr Modia Batterjee talks to Dr Lamees about the effect of toxic masculinity on men’s physical and mental health and discusses which illnesses affect men and how to take preventative action.

Why don’t men go to the doctor?

A man is expected to present a certain image in society, an image of a strong head of the house, a provider for the family, able to perform all tasks. Society created the image and now it’s expected of men. A man is supposed to be a hero, an iron man. Heroes don’t get sick easily, so men end up feeling they can’t show weakness or admit they need treatment, or that they are lacking in anyway. That is why men rarely go to the doctor. If they do go, it’s because their wives, sisters or daughters have either told them to go or they have brought them to the clinic.

Men grow up hearing things like, ‘You’re strong, why are you crying? You’re strong, you have to bear it!’ From a young age, children are brought up to believe they must not cry in front of their friends. They must hide their feelings. Boys then grow up and as men, showing their feelings is seen as a form of shame, so they can’t express pain, sadness, distress, or even their psychological state or –  and this is very important –  talk about mental health.

But there is movement now toward encouraging men to express themselves and their feelings.

Public health should be seen as a lifestyle. It’s not only about seeing the doctor. Each of us in this community has some responsibility for this awareness. Awareness can come from family members, the doctor, school and education.

Schools are meant to teach not only healthy eating and exercise habits, they are meant to make people aware about their health in general. After all, creating a healthy culture is a collaborative effort.

What about toxic masculinity?

Most psychological trauma that surfaces when we grow up is due to what happened during our childhood and in our homes. Our upbringing sets the foundation of our principles, behaviors, and beliefs. It’s where each person starts.

My role as a mother is to provide support for my teenage boy as all his hormones and feelings explode and as he opens up to society. We must listen to our children. Do not underestimate the value of listening and accepting what your child says without judgment. Most people need acceptance and to feel heard. If they feel heard, they will feel safe and will be able to grow.

Unfortunately, toxic masculinity exists, as men are expected to be strong and heroic. This prevents a man from protecting himself and his health.

Men are strong by nature; I am not saying we should bypass men’s natural instincts or their hormones. But a man is a human being and he needs to overcome this toxic and obstructive barrier which prevents him from expressing his feelings. He needs to overcome it to pay attention to his health in order to protect himself.

What about men’s physical health?

Health is for everyone; men are no different. If you look at global statistics, men suffer from more diseases than women and men die earlier than women.

Here’s an important fact that people may not know: heart disease is the largest cause of death in the world, and cardiovascular disease is more common in men. Later, when women reach menopause, the risk of heart disease becomes roughly equal among men and women.

Women, especially up to menopause, are protected by female hormones (progesterone and estrogen), which protect them from heart disease.

In women, fat tends to be distributed more in the buttocks and the back, creating the so-called pear shape, rather than around the heart area. But in men, it’s the opposite. Men are apple-shaped with a wide waist. The way their  fat is distributed makes them more prone to heart disease.

Why do you think more men are still smoking?

Think of cigarette ads going back to the 1960s. They usually featured a man on a horse, in a cowboy hat, looking very masculine and alluring and holding a cigarette. There was a sort of propaganda that linked cigarettes to masculinity. In the 20th century, most movies were strong adverts for smoking. A charismatic man had to have a cigarette in his hand.

The older generation was brought up to think the way so the percentage of smokers was very high. Now things have changed. For instance, society was not accepting of women who smoke, especially in our region. Smoking was considered unfeminine.  That is changing, too. Women smoking has become acceptable. So of course, society’s view plays a role.

When it comes to stress, people destress in different ways. Some people do it with food; that’s  emotional eating, which is another issue … and some people smoke, so a lot of smokers gain weight when they quit.

What role do women play?

Nobody wants to lose a loved one. Women have a very strong role to play. They are the ones who want to educate their husbands or brothers and talk to them about their health, so it’s important for women to be well-informed and aware, too so that they will communicate the information to the men they love.

Men naturally tend to be bigger risk-takers. They think if they go to the doctor, they will be restrained by having to take drugs or they will have to take embarrassing tests, and that takes them out of their comfort zone. They are more likely to take the risk of waiting to see what happens if they don’t get medication.

But men have to understand that taking care of their health does not restrict their freedom. On the contrary, early detection can save men from complications that will limit their freedom as they age. It is very important to be aware of this.

We only have one life and death comes to us all, so let’s live this life in the best, most enjoyable way. The younger generation of men are far more conscious. They are interested in their health, in what they eat, in exercise and in feelings. I respect them for that. This is the right way. Each person needs to look after their health. As for the older generation, we want to them to know that it is not too late, you can take care of yourself and enjoy the time you have with good health and happiness. Health is the only real measure of wealth.

There is no point in having money in the bank if you can’t enjoy it, so don’t hold back on the most important thing of all, your health.

Aiming for the Paralympics in kayaking 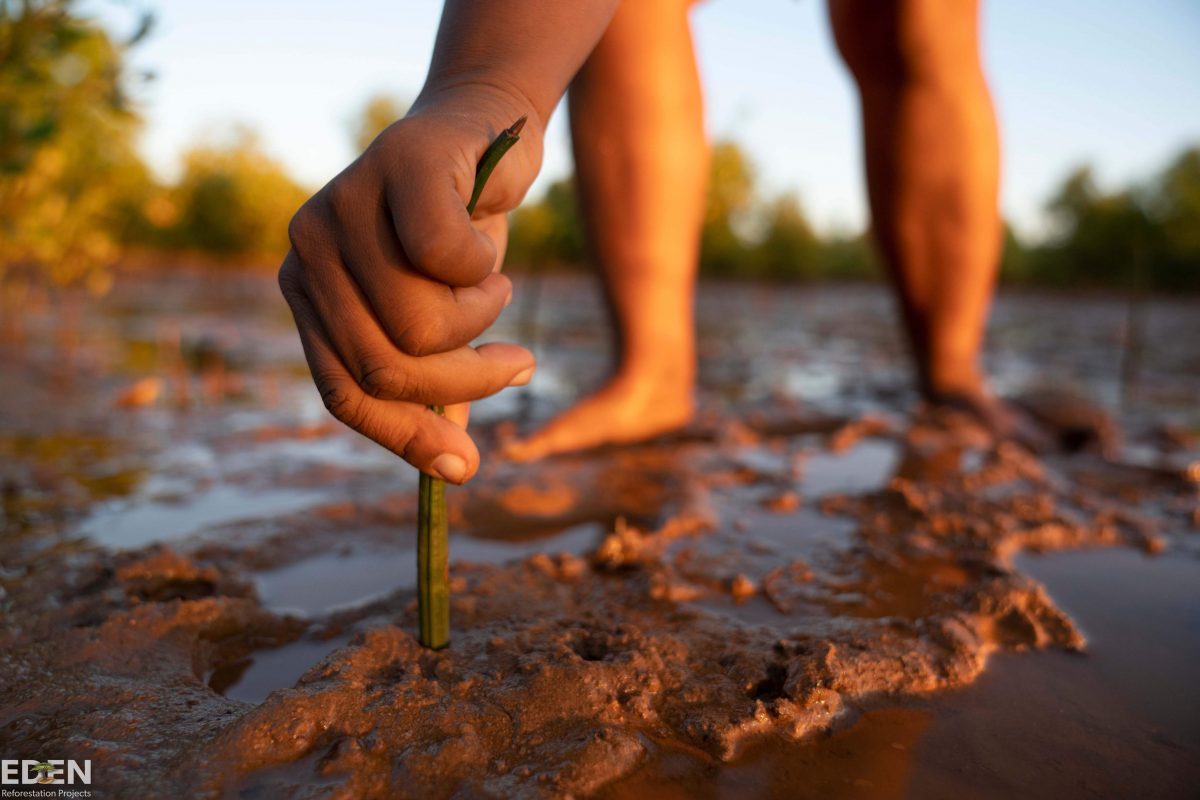 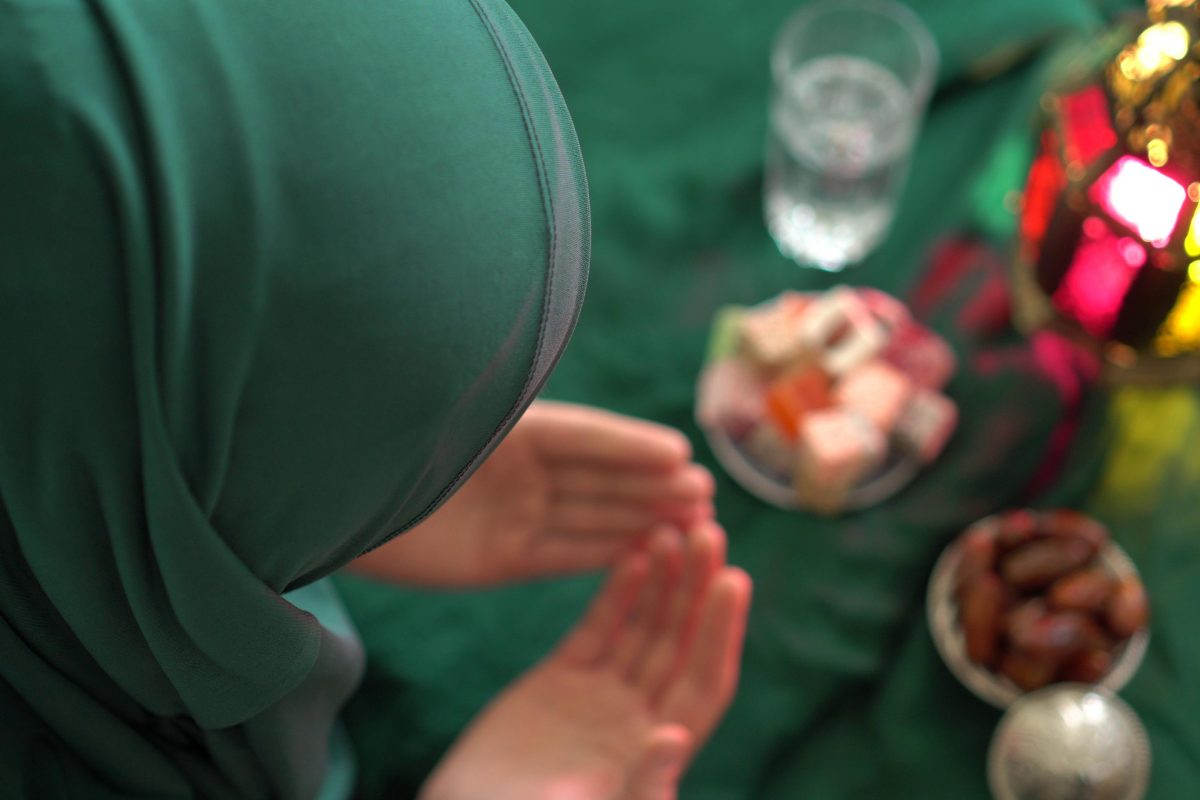