Menu
From the growth of veganism to alternatives to milk, sugar and flour to unusual fusions, food trends are changing 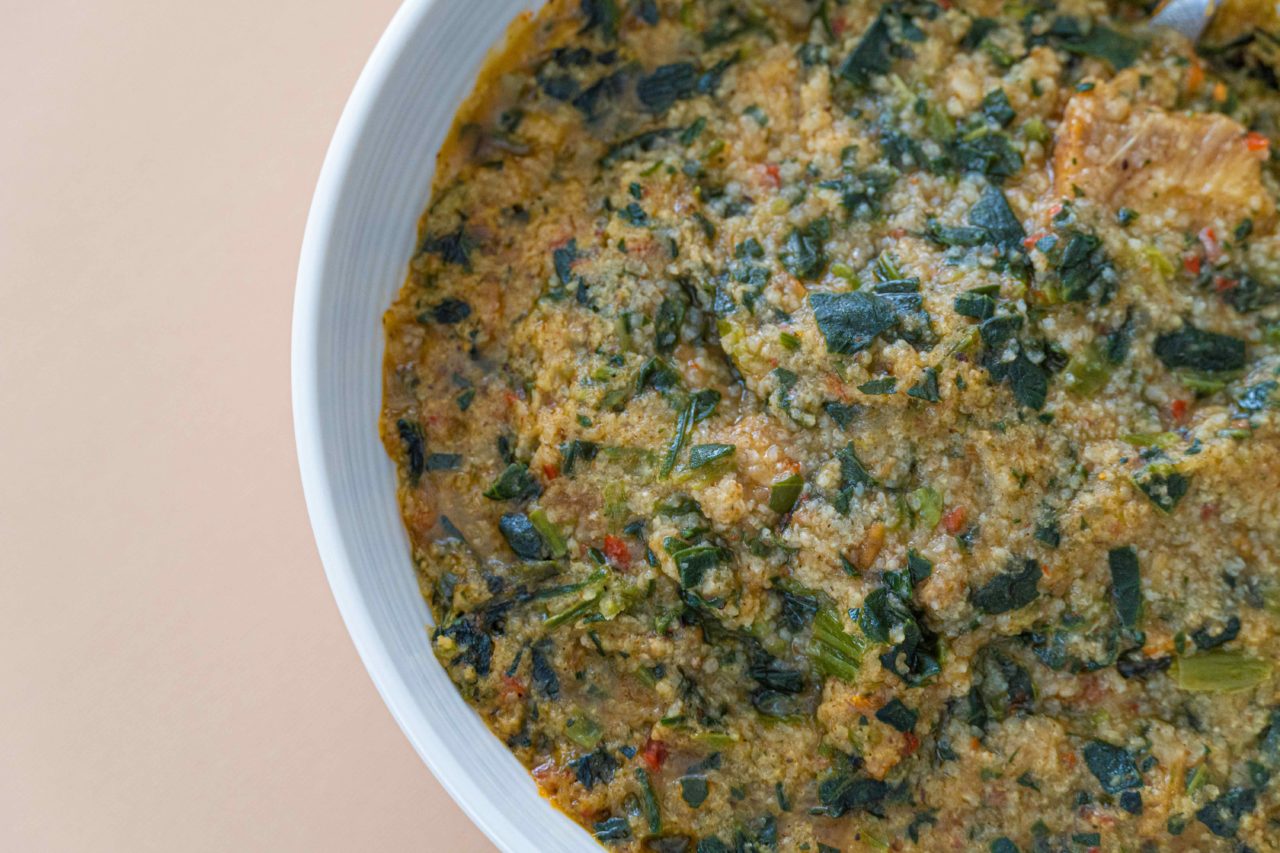 These days, dining out seems to be as much about the “experience” as the eating. Restaurant customers are becoming ever more discerning as food trends, new ingredients and changing tastes reshape the relationship between the places that serve food and the people who eat it.

Here are a dozen food trends that are tempting our tastebuds.

The food from this region — which actually comprises 16 nations — is widely predicted to be The Next Big Thing. Prepare to familiarize yourself with ancient grains such as millet, teff and fonio, a cultivated grass similar to millet, but with smaller grains that look like a cross between couscous and quinoa. In fact, food writers have been calling fonio the new quinoa for a few years now.

Fonio has been grown in West Africa for thousands of years. Its nutty flavor works well in stews, salads, porridge or ground into flour. It is gluten-free and highly nutritious because of two amino acids, which make it perfect for baking into bread for diabetics and Coeliac disease sufferers.

The seed pods, leaves and stems of the moringa — also known as the drumstick tree — are eaten as vegetables and taste similar to asparagus. In Nigeria, the seeds are a popular fried snack.

The meat-free movement continues to grow. The success of Beyond Meat has prompted more brands to come up with plant-based alternatives or combinations that are part meat and part something else. The Blended Burger Project in the US, for example, blends meat with at least 25 percent of fresh mushrooms, which is both healthier and works out cheaper for both producers and consumers.

Marks & Spencer have a range of new plant-based products in the pipeline, including a no-chicken Kiev.

Milk alternatives are one of the biggest food trends of 2020. As well as soy and almond milk, you can now get milk made from coconut, rice, oat, hemp and even peas. Anthony Sharpe, buyer for Ocado, the British online supermarket, says milk made from yellow split peas is destined to be the next big plant milk as “it has one of the lowest environmental footprints.”

Apparently, restaurant customers are bored of eating food from one country, so restaurants are offering more cross-cultural fusions with some truly unusual combinations, including Mexican-southeast Asian, French-Scandinavian and Chinese-Peruvian.

In contrast to fusing different cuisines, one food trend has chefs breaking down regional food into micro-regions. Instead of Mexican food, for example, you can choose Yucatan or Veracruz dishes, while Italian food might be broken down into Genovese, Pugliese and Sicilian.

Snacks made from seaweed have been popular for a few years now with the health-conscious, but the trend for marine food is expanding. You can now get seaweed butter, kelp noodles and tuna alternatives made out of algae, while crispy salmon skins (rich in omega-3), waterlily seeds and kelp jerky (similar to air-dried strips of meat) are emerging as the top new snacks to try.

Seacuterie is the term applied to fish that has been dry-aged and cured (just like meat) to intensify flavor, and chefs say we’ll be eating a lot more of it, along with fish offal. As well as widening our taste repertoire, it means a lot less waste.

The traditional three-meals-a-day style of eating is becoming increasingly outmoded. Instead, we are opting for snacks, or what the catering trade calls “small plates.” But the snacks are becoming mini works of culinary art in their own right; we’re not talking about a box of Pringles here.

Of course, the Spaniards perfected this style of eating eons ago with their tapas. Modern snacks might feature lamb belly fritters, crispy smoked potatoes or artisanal versions of classics such as cheese and crackers or peanut butter sandwiches.

Whether vegan, low-calorie or high-protein, the new desserts are not about making you feel bad if you indulge. Forget bog-standard vanilla or raspberry ripple ice cream; instead look out for avocado, tahini and coconut water flavors. The latest trend is to combine sweet with savory, so instead of caramel, the swirl in your ice cream might be artisanal cheese.

Anyone for hummus dessert? Flavors include brownie batter and peanut butter cookie dough and are a massive hit in the US.

Sales of dark chocolate have also shot up. With higher cocoa and lower sugar content, customers view it as a healthier way to enjoy their favorite sweet treat.

Choices for home bakers are also expanding. Honey, agave nectar and maple syrup are no longer the only healthier sweetening alternatives. Syrups made from monk fruit, pomegranate, coconut, sweet potato, sorghum and dates also work well in dessert recipes and even as meat glazes and marinades. Flour now goes far beyond plain or self-raising to include almond flour, coconut flour and even banana flour, with more varieties made from other fruits and vegetables coming on to the market all the time.

Chefs are experimenting with more ways to expand the role of this humble vegetable as a substitute for carbs. Expect to see cauliflower crusts on pizzas and pies and cauliflower gnocchi.

And here’s some shocking news for anyone who grew up eating turkey dinners with all the trimmings: the least favorite of those “trimmings,” Brussels sprouts, are experiencing a revival. Sales are going up year on year, largely due to research showing they are as rich in nutients as the more fashionable kale.

French fries and burgers have their place but kids today are well-traveled and are just as likely to demand sushi or tempura. Restaurants and food brands everywhere are ditching old-fashioned kids’ menus and catering for little foodies with tasty items such as non-breaded salmon sticks, organic chicken nuggets and pasta made from unusual flours.

We don’t like to brag but the rest of the world has caught on to the fact that the Middle East and North Africa region has some of the most delicious food to be found anywhere. In the UK, for example, courses in Moroccan, Turkish and Levantine cooking sell out quickly, while sales of sumac and zaatar in supermarkets have gone through the roof. Zoe Simons, senior development chef at Waitrose says it’s all down to “the winning blend of spice, heat and sweetness.”

Most of the time, your diet is plant-based but occasionally, you simply have to have something meaty. Or fishy. You are not a vegan or a vegetarian, you are a flexitarian.

Nielsen, the global data company, reports that 37 percent of people who buy meat alternatives describe themselves as such and the number is rising. And as the number of flexitarians increases, so will the number of meat-free food choices both on restaurant menus and on supermarket shelves.