Menu
Abu Dhabi is fostering healthcare innovation by giving millions of dirhams in grants each year to international and local pioneers in the fields of science and technology. Launched by the Ministry of Economy and the Department of Economic Development – Abu Dhabi in 2017, the Technology Innovation Pioneers (TIP) Summit brings together sustainability experts, startups, influencers, investors and high-level officials from around the world. The TIP Summit also encompasses a high-level awards program, aimed at supporting... 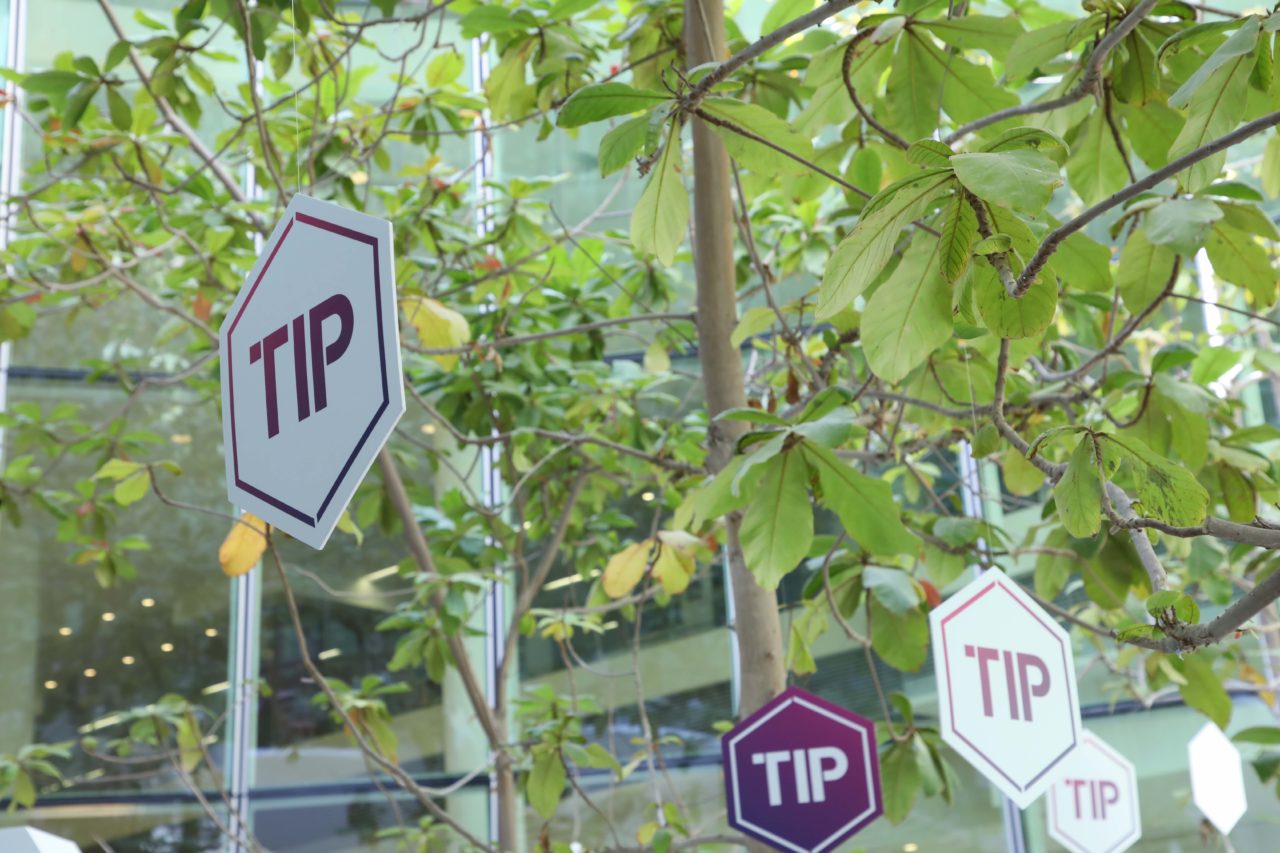 Abu Dhabi is fostering healthcare innovation by giving millions of dirhams in grants each year to international and local pioneers in the fields of science and technology.

Launched by the Ministry of Economy and the Department of Economic Development – Abu Dhabi in 2017, the Technology Innovation Pioneers (TIP) Summit brings together sustainability experts, startups, influencers, investors and high-level officials from around the world.

The TIP Summit also encompasses a high-level awards program, aimed at supporting startups and innovators who devise solutions for challenges facing humanity in the fields of energy, healthcare and environment issues.

Dr Taleb Al Tel, associate professor of organic medicinal chemistry at the University of Sharjah, applied for the TIP Healthcare Awards, which were first given out in 2019 and are one of the first of their kind in the region. He was among 23 winners drawn from 1,183 applicants who learned they would be sharing cash and in-kind prizes totaling Dh3 million at the TIP Summit the following year.

Dr Al Tel was given funding for two patents. The first was an unconventional, small molecule approach to developing a drug that treats various cancers, including  lung, breast and colon. The second involved a compound that would target the problem of antibiotic-resistant bacteria known as superbugs. Now seeking further funding to move to the incubation stage, when his team will test drugs in clinical trials, Dr Al Tel says TIP is already having a global impact.

“The TIP awards gives us the momentum to keep doing better things and make discoveries for the benefit of the community – not only for the UAE but also for the rest of the world,” he said.

Investing in innovative technology is a natural progression for the UAE, he adds.

“With so many ideas and patents…what we need is funds and grants from governments to take technology into further steps.”

That investment in transformative treatments has the potential to not only change and save lives, but be financially rewarding, too.

There were more than 4,000 applications submitted from more than 90 countries for the 2020 TIP Summit Awards, with 30 winners chosen during a ceremony in February at New York University Abu Dhabi. An international technical committee sifted through the applications, evaluating each startup and its potential to execute their transformational ideas with a fully transparent process.

The collective winners will use their prizes to develop ideas, research and patents that could provide solutions to some of the world’s biggest challenges.

Submissions for the 2020 awards were especially focused on healthcare, including an eye tracking and facial analysis program to detect those with autism and a “smart cane” for the physically impaired and a donor signalling system, designed to alert medical teams about possible organ donors.

“There is no doubt that breakthrough technological transformations of the industrial and economic structure are very much the need of the hour,” said Saeed Al Mansouri, UAE Minister of Economy, during the Summit. “We’re confident that the developments… in innovation and technology can change the nature of our future professions, industry, cities and the way humans live.”

The undersecretary for Abu Dhabi’s Department of Energy, Mohammad Juma Rashid Bin Jarsh Al Falasi, said the timing of TIP 2020 “couldn’t be better”, as the coming decade will bring many disruptive technologies and the UAE is dedicated to creating an ecosystem to support innovation that will be the key to a sustainable and secure future.

“The world has seen rapid technological growth in the last 50 years and it’s only going to grow further,” he said. “The Fourth Industrial Revolution (4IR) has brought about an unprecedented transformation in the way we live, work and connect with each other.

BOSH!: ‘It’s great being vegan in the UAE’

Keep the kids happy during the Coronavirus break