Menu
Food has long played a part in our emotional journeys. Feeling depressed after a breakup? A tub of Ben & Jerry’s will do the trick. Celebrating a milestone birthday? A brunch at the finest restaurant in town is booked. However, the correlation between what we consume and how we feel is more significant than you might think. While researchers previously believed depression and anxiety contributed to digestive issues such as Irritable and Inflammatory Bowel Syndrome... 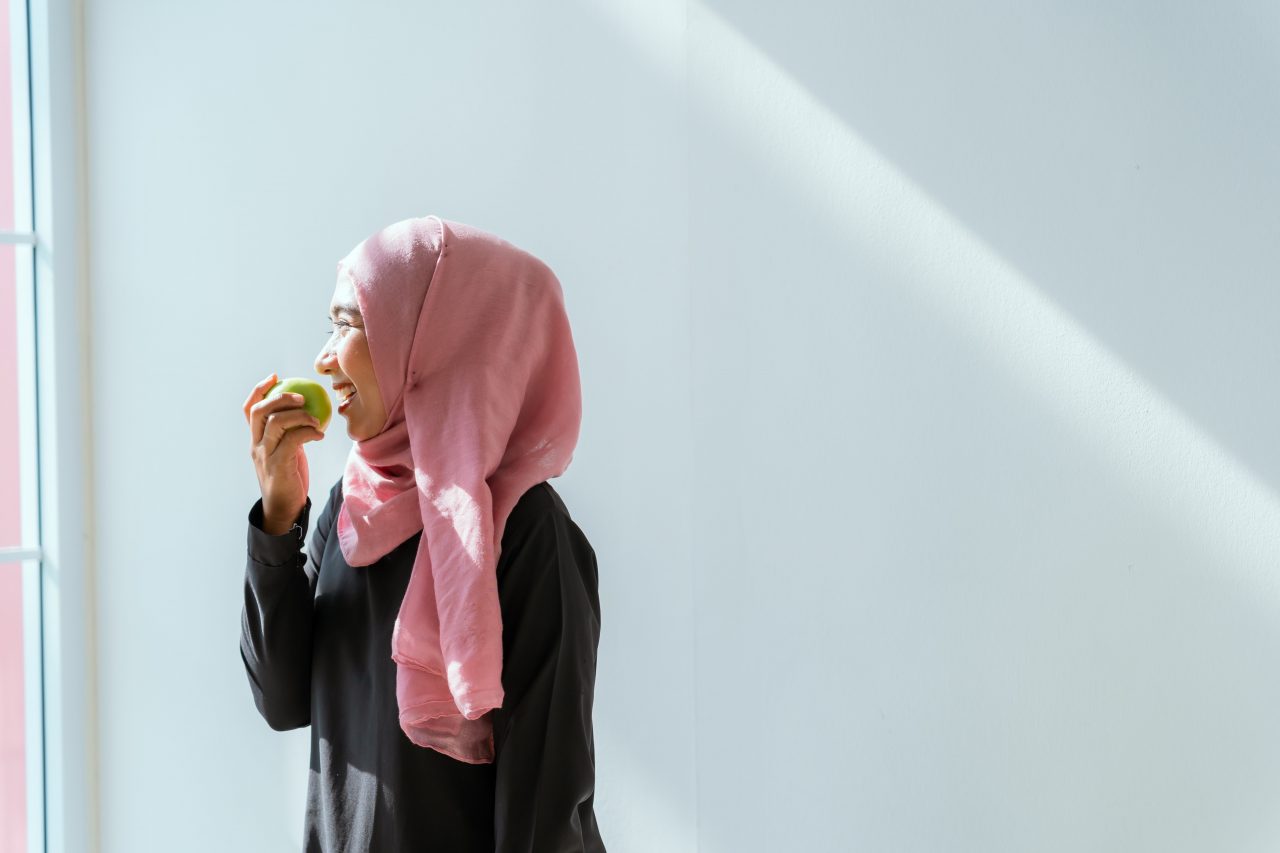 Food has long played a part in our emotional journeys. Feeling depressed after a breakup? A tub of Ben & Jerry’s will do the trick. Celebrating a milestone birthday? A brunch at the finest restaurant in town is booked. However, the correlation between what we consume and how we feel is more significant than you might think.

While researchers previously believed depression and anxiety contributed to digestive issues such as Irritable and Inflammatory Bowel Syndrome (IBS), as well as functional bowel problems including constipation, diarrhea, bloating and pain, more recent research suggests they might have had this the wrong way around.

Dietary and gastrointestinal experts are now linking gut health with mental health, highlighting how our daily diets and stress levels can impact conditions such as depression, thyroid disorders, skin conditions, and type 2 diabetes.

“Your gut is your second brain,” explains Dr Saliha Afridi, clinical psychologist and managing director of The LightHouse Arabia. “It is full of a network of nerves — called the enteric nervous system — that extend along the entire digestive tract from the esophagus, through the stomach and intestines and colon, and it communicates with our brain.”

Dr Afridi explains that the gut-brain connection is an evolutionary phenomenon that’s best understood if you visualize it as a road.

“Think of the microbiome-brain-gut axis as being a 10-lane highway”, she says, “with eight lanes going up from the gut to the brain and just two lanes coming down from the brain to the gut. With more lanes going to the brain, this means that the gut has a bigger influence over our state of mind”.

With the brain and the gastrointestinal system intimately connected, it explains why you might lose your appetite when worried; feel butterflies in your stomach when nervous, or feel the need to run to the toilet before a stressful event. Dr Afridi explains this also means that intestinal distress can be the cause of more serious issues such as mental disorders including anxiety, stress, or depression.

“The ENS is also responsible for manufacturing around 95 percent of your body’s serotonin,” adds Dr Afridi. “This is the happy chemical that impacts every part of your body, from your regulating anxiety, and reducing depressive symptoms, to motor skills, sleeping, eating, bone health, healing, digestion, and excretion.”

As a result of poor gut health you can suffer from impaired production of serotonin and neurochemicals that the brain uses to regulate basic mental processes such as memory and mood.

British doctor George Porter Phillips was one of the first to spot a connection between gut health and mental health back in the 20th century. Following a visit to London’s Bethlem Royal Hospital he noticed that many patients suffering with melancholia were also suffering from severe constipation. So, he conducted an experiment giving a controlled, meat-free diet to 18 of the patients. The diet included a daily glass of kefir, a fermented milk containing lactobacillus bacteria, a friendly microbe that aids digestion. Eleven of the patients were said to have been cured, while two also showed significant improvement.

“Several mental health conditions have been linked to chronic constipation, such as depression and anxiety,” confirms Dr Afridi. “Because the colon is part of the enteric nervous system, stress can have an impact on its functioning. Serotonin helps with digestion by constricting the smooth muscles, which support the movement of food in your colon. During periods of heightened anxiety, hormones such as cortisol, adrenaline, and serotonin may be released by the brain. This raises the amount of serotonin in your gut, and causes stomach spasms. If these spasms happen throughout your entire colon you may get diarrhea. If the spasms are isolated to one area of the colon, digestion may halt, and constipation may result.”

As well as poor diet and stress, Dr Afridi reveals there are other factors that can contribute to bad gut health including smoking, alcohol, birth control, steroids, hormone replacement, lack of exercise and poor sleep. She also explains that the extra pressures and demands in modern society are also aggravators.

She says: “In today’s world many people are experiencing chronic levels of stress and that means our body is constantly secreting stress hormones and protective inflammatory responses, which can result in the body being in long-term inflammation, damaging the gut and suppressing the immune system.”

Similarly, a 2021 study found that the same genes that put you at an increased chance of developing IBS also appear to increase your risk of mood disorders. Of course, as Dr Phillips’s experiment proved, the brain also responds to good signals from your gut. So by improving your diet and lifestyle your bacteria can function at its peak.

Dr Afridi espouses the use of pre-and probiotics, which are often linked to improved mental health benefits.

“The positive effects of their application in depression, anxiety, Alzheimer and autism spectrum diseases have been vastly supported in clinical studies,” she says, adding that probiotic supplementation and dietary changes effectively reduced symptoms of anxiety by regulating gut microbiota, helping individuals regulate stress.

While the research around gut health and mental health continues to evolve, one thing is for sure, keeping a healthy gastrointestinal ecosystem through proper diet and exercise is a step towards a happier, healthier you.

So, how do you improve your gut health for better mental health? Dr Afridi explains:

Signs that you have bad gut health, according to Dr Sophie Kuizenga-Wessel from Mind Your Gut practice

10 of the best indoor activities to beat the UAE heat