Menu
Michael Johnson is considered one of the best male sprinters in history. 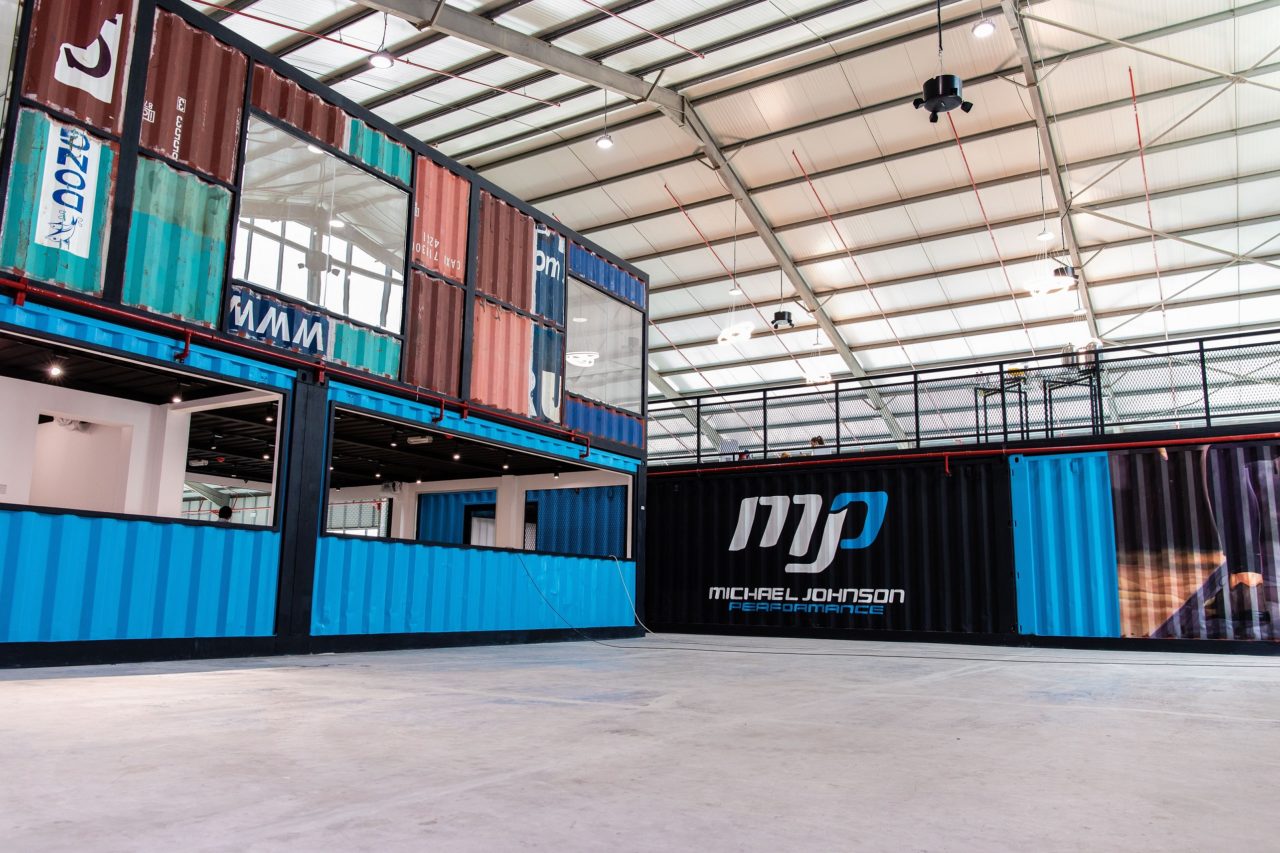 Like any champion, Michael Johnson didn’t put his feet up and call it a day after winning four Olympic and eight world gold medals at the height of his career.

After going on to found the Michael Johnson Performance (MJP) center in McKinney, Texas, 10 years ago, Johnson has set his sights on the Middle East – starting with Dubai.

Now 50, Johnson partnered with DP World in the venture, announcing this week that the 3,600-square-meter MJP center will open in October at Mina Rashid. It’s to be the first one outside the United States and marks plans to expand throughout the region. MJP offers training for athletes of all levels, and ages, centered on a “NextGen” athletic development program that is based on Johnson’s own personal training philosophy. Regular people will be able to work out in the space too, through personal training sessions and group fitness classes.

The center will also offer sports medicine and nutrition services. Johnson calls MJP “sport agnostic,” with the original center training athletes from 30 countries and in 25 sports. Athletes include those from the English Premier League’s Manchester United, the American National Football League’s Dallas Cowboys and the National Hockey League’s Dallas Stars.

According to Johnson: “The state-of-the-art facility in Dubai is the region’s first sports performance training and fitness center and it will enable every athlete to achieve their potential, regardless of age, gender, limitation, sport or natural ability.”

Johnson’s first Olympic gold came in the 4×400 meter relay in the 1992 Barcelona Games. He is considered by many to be one of the best male sprinters in history, and remains the only male athlete to have won both the 200-meter and 400-meter sprints in the same Olympics. He did that in his home country at the 1996 Games in Atlanta.

In 2000, he successfully defended his 400-meter gold at the Sydney Olympics. He went on to appear in television advertisements for Nike, which billed him as the “world’s fastest man.”

Johnson was also part of the 4×400 meter US relay team that won gold in Sydney, but whose members were later stripped of their medals after a teammate admitted to doping.