Menu
There’s no denying there are many reasons why 2020 was a year to forget, but it did produce a few positives and one of them was the growth of the UAE’s cycling scene. The sport took off in a big way last year. A survey of 3,100 riders by the country’s Federal Competitiveness and Statistics Centre of at the end of 2020 revealed that 20 per cent of them had got into the sport because... 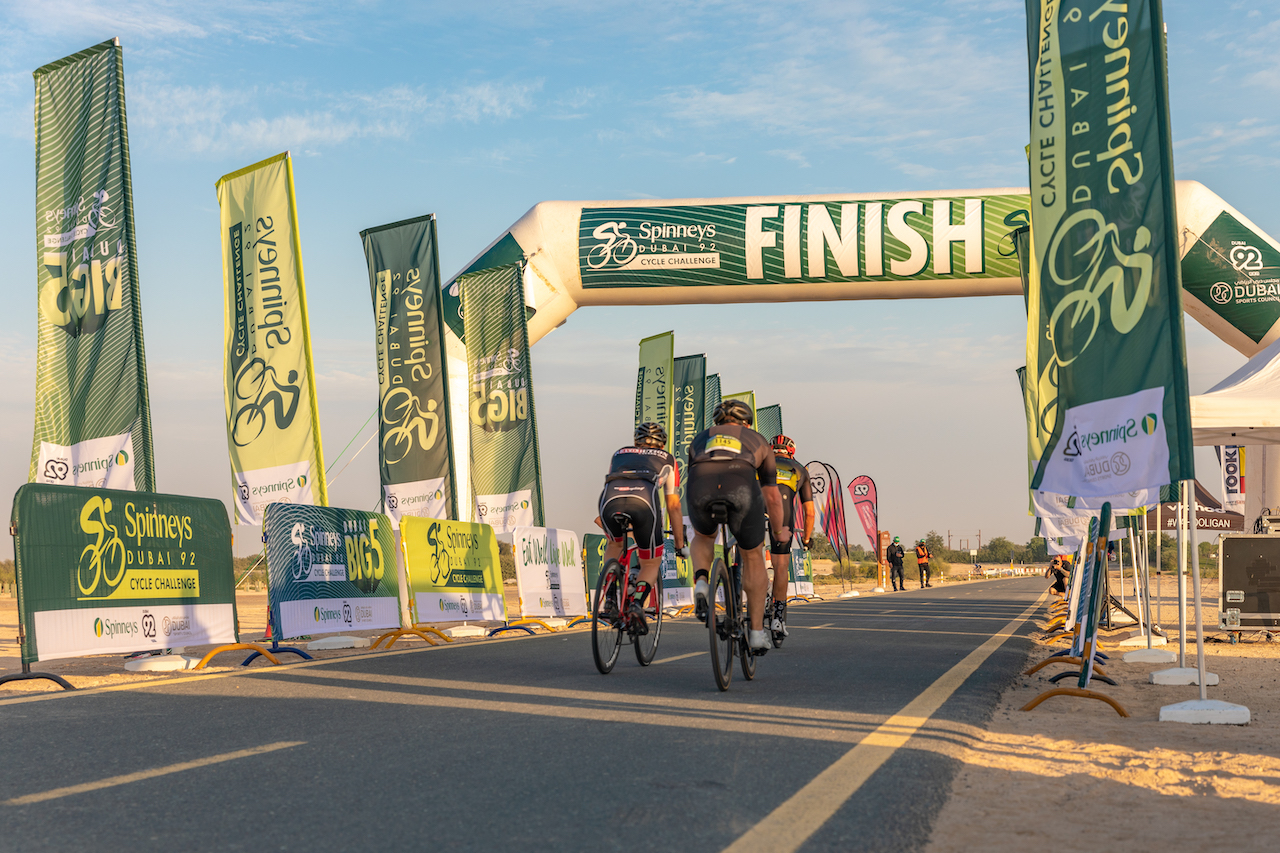 There’s no denying there are many reasons why 2020 was a year to forget, but it did produce a few positives and one of them was the growth of the UAE’s cycling scene. The sport took off in a big way last year. A survey of 3,100 riders by the country’s Federal Competitiveness and Statistics Centre of at the end of 2020 revealed that 20 per cent of them had got into the sport because of the pandemic.

But the UAE’s love of all things two-wheeled isn’t new, and March sees the return of its biggest and most famous race – the Spinneys Dubai 92 Cycle Challenge.

Now in its 11th year, this is a 92km mass participation event which takes place around Dubai. Normally held in for December, it was postponed  due to the continuing battle against the coronavirus, but is now slated for Friday, March 26th.

As in previous years, the event combines a race environment for pro and semi-pro road cyclists but beginners are also very welcome. This year’s route is similar to previous years, with a few tweaks. It is expected to start in Motor City and then head towards Silicon Oasis, Dubai Investment Park and The Springs, before veering towards Burj Al Arab and on to Global Village. There are also strict social distancing rules in place to ensure a safe environment for all participants.

The man responsible for hosting one of the GCC’s biggest cycling events is race director and Dubai resident Stewart Howison. He’s been the driving force from the very beginning and is anticipating a good turnout in March, despite the constantly-looming fear of closed borders, travel bans and lockdowns.

Due to its popularity, the event has in recent years has been categorized as a qualifying race for cycling’s annual UCI Gran Fondo World Championships.

Although calendar clashes and Covid have nixed that this time around, there are many reasons to be cheerful, too.

“Eleven years ago this year we had around 450 riders and a flimsy little arch at the start point,” says Howison. “And we had around 55 marshalls on the course. It was night and day compared to where we are now. We now have more than 200 marshalls on race day.”

The course is also very different. In the early years, only parts of the roads the cyclists tackled were closed to cars and were sometimes re-opened before all the cyclists had passed through.

“Now, we have full road closures for the entire route,” adds Howison. “The Dubai Police do a brilliant job every year of closing the roads.”

Recent races have seen some 2,000 “roadies” take part, including professional racers. But the event’s appeal is that anyone can get involved, and part of the Spinneys 92 experience is a series of warm-up rides to get people ready for the big event. They take place weeks before the Cycle Challenge, at Dubai’s Al Qudra track. There’s one left – an 85km ride, date pending, in March.

“The warm-up rides have been massively popular because there’s so many new cyclists in the UAE,” adds Howison, who also owns bike shop Revolution Cycles in Dubai’s Motor City. “Our numbers are up 20 per cent. If this is your first time at the event, you should take part in this last warm-up. It’s six weeks before the race and will be a chance to really see how your training is progressing.”

Covid-19 is naturally on the minds of anyone organising an event at the moment, and Howison is devoted to keeping participants safe.

“The biggest thing is social distancing,” he says. “At the moment, we have a cap on how many cyclists we can have at the event, but that has been changing as the Covid situation changes and we’re working very closely with Dubai Sports Council to make sure we will keep everyone away from danger.”

So what is it like to take part in the Spinneys 92?

One man who knows better than most is British cyclist Paul Cheetham, who has taken part in all but one of the events since it began. A Dubai resident, Cheetham is Team Principal of local cycling outfit VCUAE Team Oceanic Mektrax. He’s a semi-professional rider who has twice finished in the top five in the Dubai race. Last year, he won his age category.

“I think the biggest appeal is that it’s for everyone,” says Cheetham, who also works at Wolfi’s bike shop in the emirate. “It’s a challenge for people who just want to ride the distance, but it’s also an elite race at the front. Last year the average speed for the front group was around 46kph. That’s pro-level racing.” Thankfully, beginners only need to be able to maintain an average speed of 26kph or above to ensure they will finish the event.

“If you’re a beginner, make sure you ride within your capabilities,” he adds. “If you  only started a couple of weeks ago, don’t think you are going to be able to hang in there with a super fast group of cyclists. You will be out of your depth and it will be scary.”

It’s also different to a standard group ride, where cyclists ride in pairs and rotate to take turns at the front of the peloton.

“At the front, everyone is fighting for territory and it’s very cut-and-thrust. It’s a completely different kind of riding to a group ride, so be prepared for the competitive element.”

Cheetham has one final piece of advice for newbies.

“During the ride, eat and drink little and often – that is vital if you’re not used to this distance. Make sure your bike is in good order and won’t let you down on the day. Ride within your limits and don’t set off like a bull in a china shop in the first 10km, because it’s a long ride. But most importantly, just enjoy it. And don’t forget to look up and see the sights around you.”

Understanding immunity and thinking yourself well 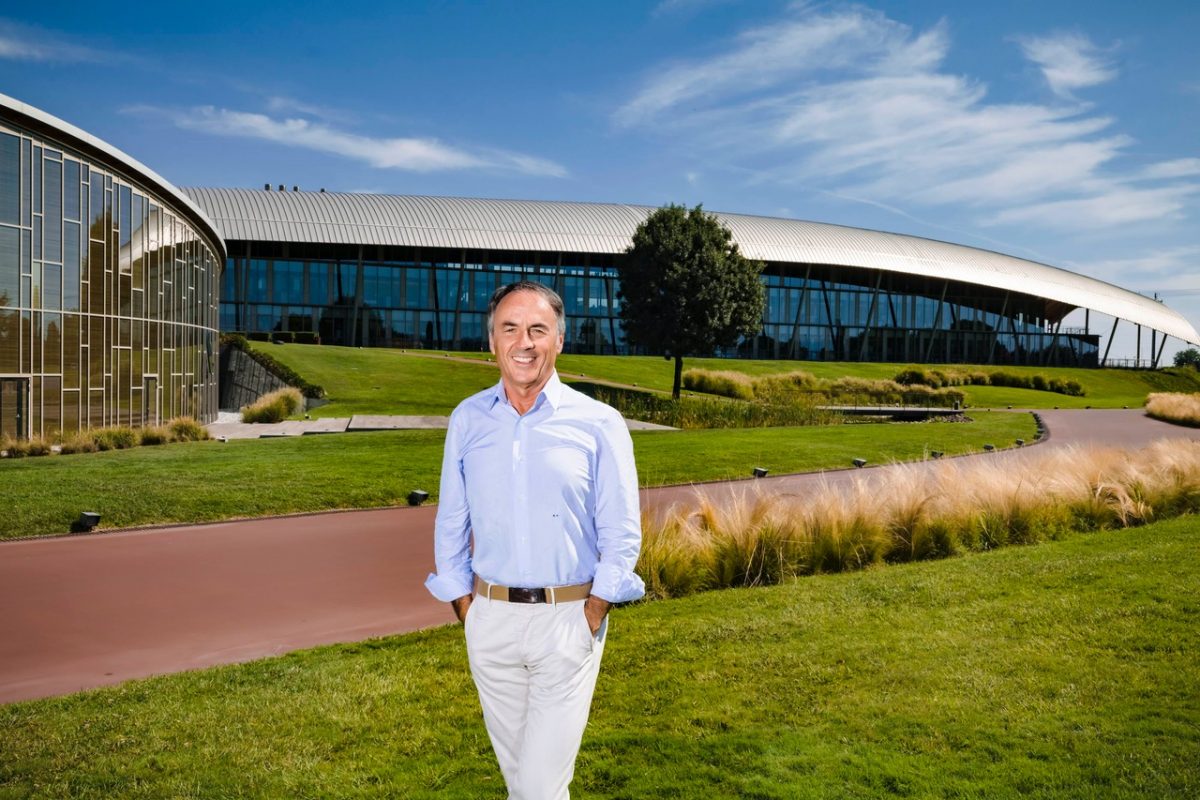 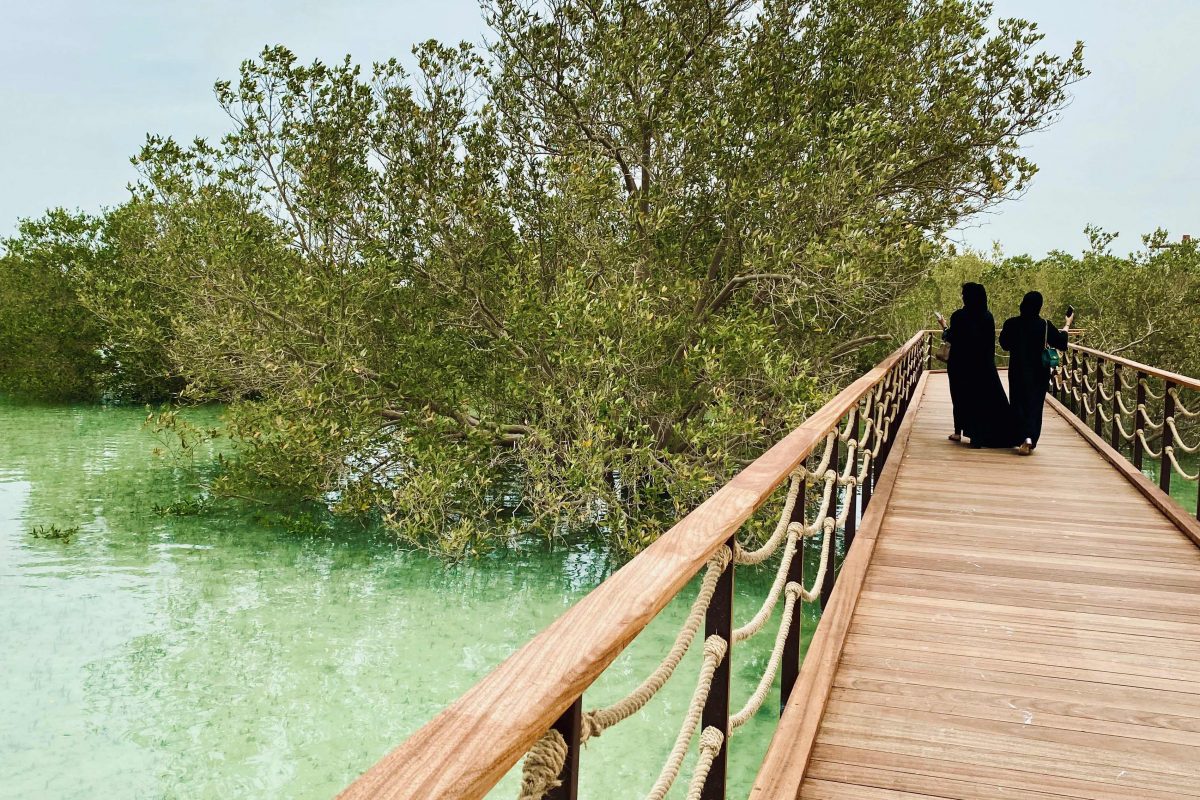