Menu
The owners claim there is anecdotal evidence that their product, which has been approved by Health Canada, does everything from boost brain function and mental performance to decreasing joint pain to improving vision. 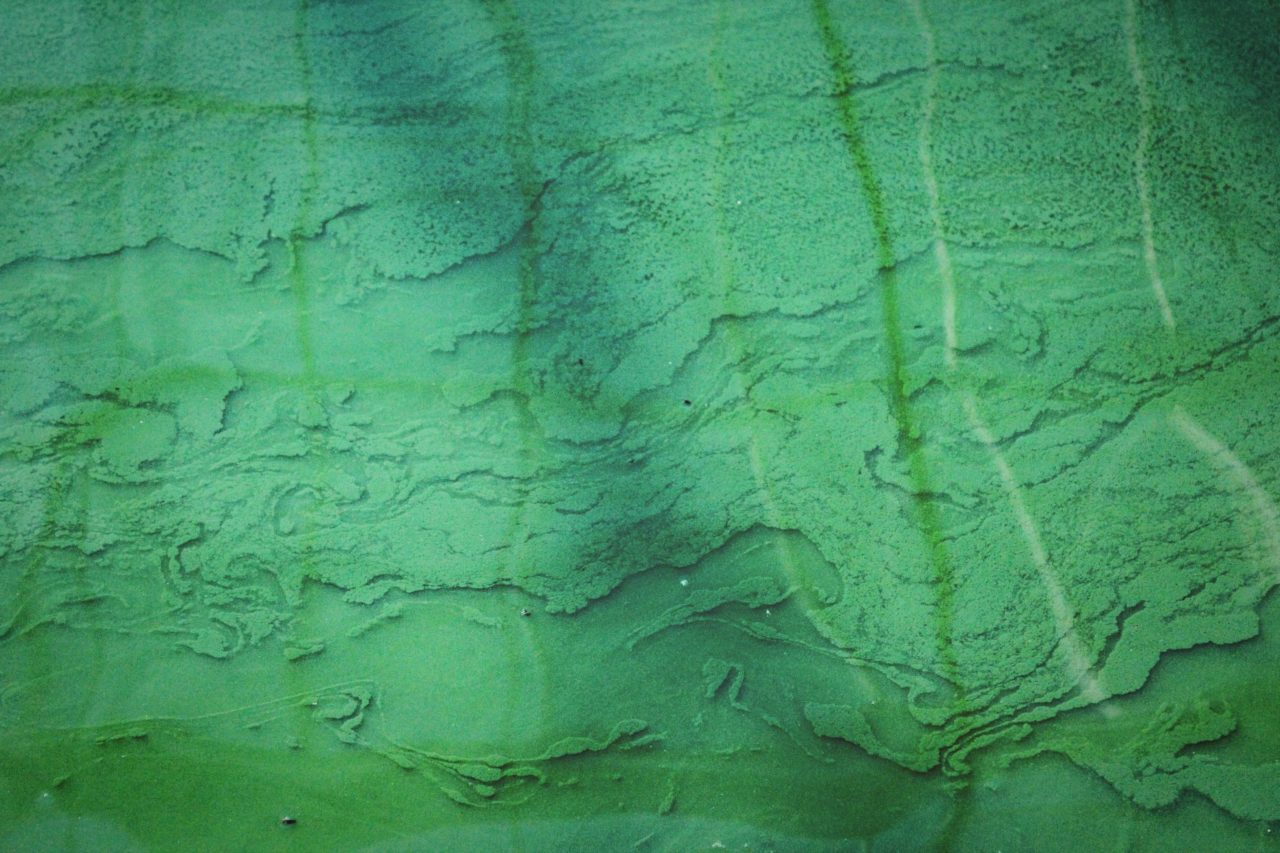 Off the coast of Vancouver Island, Canada, sit several one-million liter tanks growing what a Dubai company called Wild Fuel claims is a superfood made from wild marine phytoplankton. Grown in open tanks in real seawater year round under any weather, by the time it is ready – after a bloom has been triggered by patent-pending technology – the amount of wild phytoplankton cells per milliliter will have jumped from 800 to 128 million. Capitalizing on the microalgae trend, Wild Fuel is sold in capsules, with 90 to a bottle costing Dh385.

The owners claim anecdotal evidence that their product, which has been approved by Health Canada, does everything from boost brain function and mental performance to decreasing joint pain to improving vision.

So should you order some? Do you have a spare Dh385 laying around? Wild Fuel is at the upper end, price-wise, for supplements. The claims are enticing, that much is for sure. Microalgae in general are buzzy in the wellness world right now, with spirulina and chorella – also increasingly produced via aquaculture – accepted for their high quantities of protein, vitamins, minerals and other good-for-you stuff.

Although they are most common in the sea and fresh water, these miniature organisms – think of them like tiny seaweed or good-for-you pond scum – make up about one-quarter of plant life and are vital to the earth because they take carbon dioxide out of the atmosphere through photosynthesis.

And while these little organisms are very good at what they do – ultimately providing oxygen for us to breathe – no one is really sure how they do it. More than a hundred scientists are at work right now finding this out in a major ocean campaign funded by NASA and the National Science Foundation in the US.

7 healthy things to do