Menu
There is such a thing as doing too much HIIT, and the upper limits of the most intense moments of this type of workkout are lower than you would think. 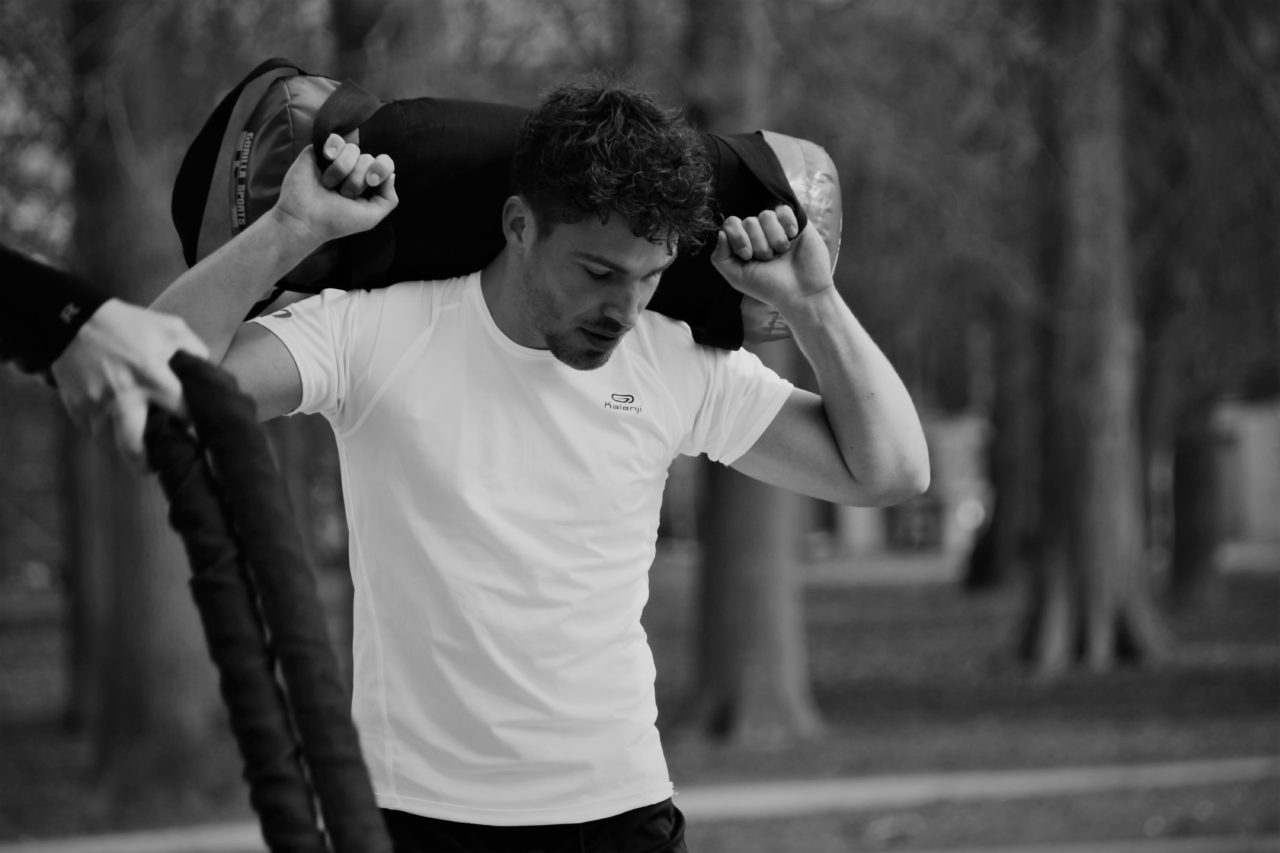 When it comes to working out, many people believe that the more you do, the better the results. But that is not always the case, especially when it comes to high-intensity interval training (HIIT). And the upper limit is much lower than you’d think. Research this year by Les Mills, in conjunction with the American College of Sports Medicine, found that more than 30-40 minutes per week of high-intensity interval training can reduce performance and result in injury.

HIIT involves short bursts of extreme exertion at more than 85 percent of maximum heart rate, followed by short rest periods. These workouts have been hugely popular in the last few years for their fast results. And studies have shown even shorter bursts work too: that just a few minutes of intense activity can have the same cellular benefit as longer workouts at a lower intensity.

The Les Mills study, which was presented by Jinger Gottschall at the 2018 American College of Sports Medicine annual meeting in June, tested 35 active individuals (28 women and seven men) who exercise more than eight hours per week. It aimed to determine the upper limit of high-intensity training while highlighting a need for evidence-based guidelines.

“Currently there are no guidelines concerning the greatest amount of HIIT people should do in a week for the optimal training effect,” Gottschall says. “Given the extreme intensity involved in this kind of exercise, it’s imperative that maximum guidelines are provided in the same way that minimum guidelines have been in the past.”

HIIT places stress on the body, which is what causes the body to change, but too much stress and not enough rest can be damaging.

“When your body is introduced to a stressful scenario, such as high-intensity exercise, stress hormones like cortisol are released,” Gottschall explains. “The effects of cortisol can be positive – enhanced strength, improved immunity and reduced inflammation. But we have long suspected that too much high-intensity exercise can compromise this effect.”

Long-term increases in cortisol can cause fatigue, joint pain and mood disturbance, which is why adequate recovery between HIIT sessions is vital.

“The recovery period is when all the positive adaptation and developments take place,” Gottschall says. “And insufficient recovery can reduce your training’s effectiveness.”

However he points out that the study is referring to time spent at 90 percent of maximum heart rate, and not the entire workout. Considered that way, it would be difficult for most people to get 30-40 minutes of true HIIT per week.

“What this study is saying is that it’s 30 to 40 minutes of HIIT training with your heart rate above 90 percent of its maximum, and that’s a really key point,” Dougherty explains. “There are very few times that anyone is going to be able to train over 90 percent for a sustained period. If you push someone past that limit … they can only maintain that for about two to three minutes at a time and that would be about 88 to 90 percent of their maximum heart rate.

“A lot of people will do high-intensity interval training, but they’re actually not getting the high-intensity part. They might be doing intervals and it might be difficult for them, but if they’re being tested, even with a simple heart-rate monitor or Fitbit, the odds of them actually hitting proper intensity – 90 percent – is very unlikely.”

One of the main criticisms of HIIT is the higher risk of injury, so trainers stress the importance of ensuring the correct form is used. Dougherty says most injuries occur when people are not coached properly, or because they’re “going too hard with too heavy a weight,” instead of focusing on the heart rate intensity.

“They’re just thinking about the general intensity through force, which is speed times power. They’d be lifting too heavy a weight, or moving too quickly for their body to perform optimally. Maybe they’re trying to do 20 box jumps per minute and they smash their shin, or trip on the box, or they’re going too heavy with the weight and end up injuring their back or shoulder.”

“It’s always important to master the movement first before focusing on the speed and intensity,” he says. “People new to exercise need to build up the intensity and frequency gradually as well as ensuring the correct technique. Classes are a great way to get started but always remember that the only competition is yourself. Just be aware that the other people doing the moves at a more advanced level may, or likely will, have more experience and practice.”

“Some people believe that when they train more, they get better and faster results, but that’s not always the case,” she says. “Overtraining can lead to fatigue and injuries as the body doesn’t get enough time to recover between sessions. It’s all about training smart. Having a good variety of cardio, strength and flexibility/mobility will give you the best results.”

Les Mills reps recommend no more than two HIIT workouts per week (one for recreational exercisers), combined with at least two cardio workouts of between 30-45 minutes, at least one strength workout and one flexibility session.

A typical week for one of Dougherty’s clients would involve a total of 30 to 45 minutes of HIIT split up across their sessions. “The general definition of a high heart rate is around 75 to 80 percent and we’re doing about 40 minutes to one hour of that, split across their training days and about 20 minutes of high intensity, above 75 to 80 percent, per session.”

For all the warnings surrounding HIIT though, it is hard not to be impressed by the benefits, especially with its shorter time commitment.

For most people, the biggest benefit is weight loss and improvements in cardiovascular fitness. Dougherty recommends HIIT for his clients to help them understand their body and learn their limits, while becoming fitter and stronger.

“To be able to get that high intensity you have to lift a lot of weight or move at a very quick pace, so often agility, speed and balance are also improved,” he says. “Most people are looking for cardiovascular fitness, which increases massively and often there’s a huge decrease in weight because we have the EPOC effect, which is excessive post-exercise oxygen consumption. Because the higher heart rate is at a low intensity, the body metabolises fat, or its fat stores, at a much better rate, so over those 48 hours, you’re burning fat while you’re doing nothing.”

The afterburn combined with shorter workouts particularly appeal to people who may have limited time to spend working out.

“HIIT/GRIT classes are very popular in the UAE as people don’t always have a full hour of their day to dedicate to exercise,” Alexandru says. “By following the correct approach in just 30 minutes, you can build strong, lean muscles, improve cardiovascular fitness, send fat into overdrive and build core strength.”

8 places to get a healthy eggs breakfast in Dubai