Menu
Mental health. Two words that seem to strike fear and avoidance from many Arabs in the Middle East. 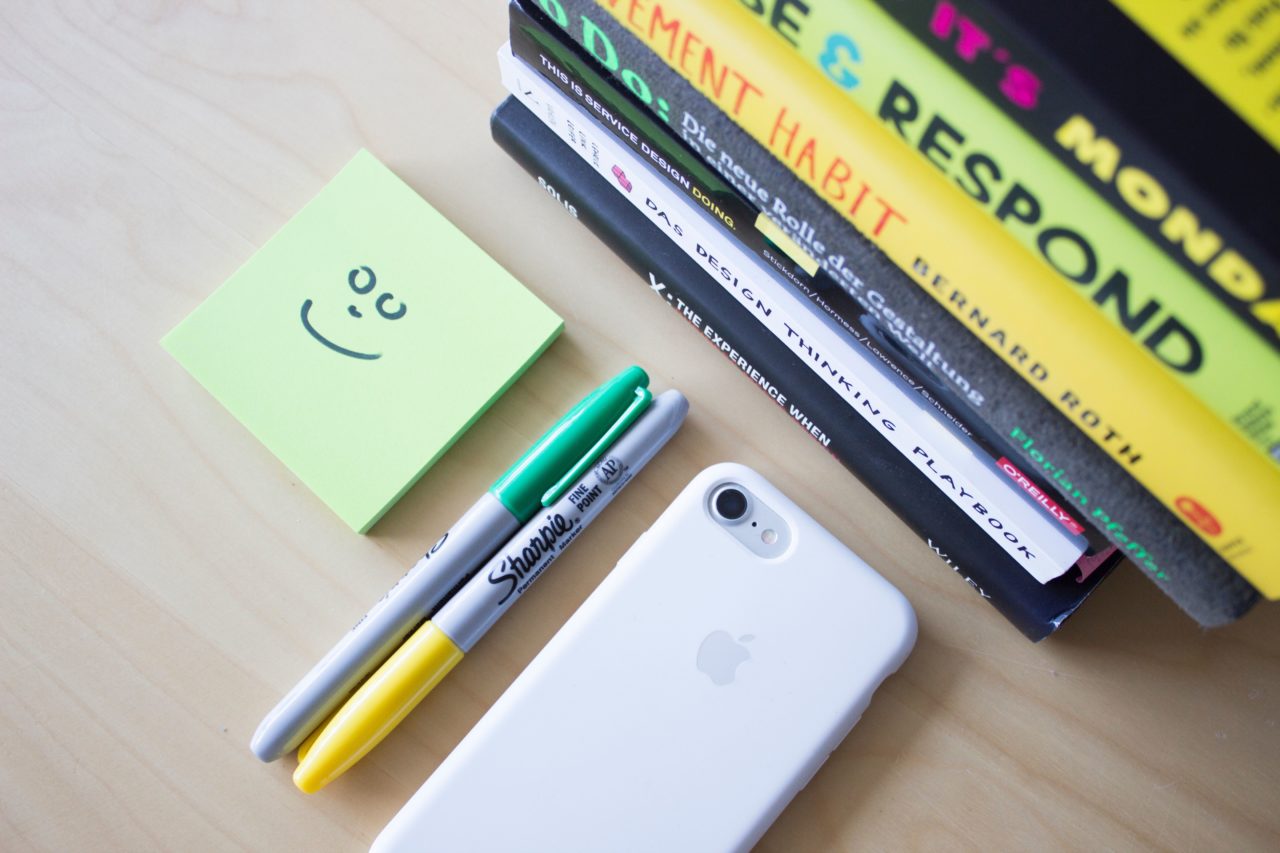 The words mental health seem to strike fear and avoidance from many Arabs in the Middle East. Having taken up psychology classes in the last few years of her life, my mother was a firm believer that everyone needs a therapist, while some Arab men in my family continue to view therapy more as a weakness, attracting only “the crazy”.

It was three years ago that I decided to start my first therapy session in Dubai, driven by a failed engagement and a general feeling of frustration, leading me to think “what am I doing so wrong?” I chose a French woman, to ensure I could communicate as easily as I wished in my mother tongue.

Starting off with two sessions a month, I initially felt odd talking about my personal life and childhood to a complete stranger. But gradually, she became my trusted go-to guru and the one person I felt was able to “judge” my life in a completely unbiased way.

“Therapy is for your mind what exercise is for your body,” explains Resha Erheim, mental health counselor and member of the Canadian Counselor and Psychotherapy Association. “Other than acting as one way to manage and deal with emotional discomfort and suffering, therapy helps people learn better-coping strategies, feel relief and support in a safe environment, manage emotions and stress, gain awareness about life and behavioral patterns, heal from past pains and understand the effects of relationships on their personality.”

Although I have now reduced my sessions to once a month as I continue to learn about myself, I found out that most of what I had become today was rooted in my childhood and upbringing.

“Therapy can be a place to just vent and be heard, and a place to deal with more serious concerns like trauma, anxiety and depression,” Erhaim says. “Benefits include more life satisfaction, increased emotional resiliency, better self-esteem, and more assertiveness in facing challenges.”
Yet while I have experienced the benefits of therapy, unfortunately in the Arab world stigma around mental health issues – and people who seek therapy – remains. And those who need it the most seem to believe in it the least.

“There is a stigma regarding mental health illnesses worldwide yet it is more prevalent in collectivist cultures, as the dominant pattern is to rely on family and social circles for emotional support,” Erhaim adds. “A culture of gossip and misinformation about mental health hinders people seeking help, and preserving family reputation is often a priority in these tribal-based cultures, especially in older generations.”

According to Dr Saliha Afridi, clinical psychologist and managing director at the Lighthouse Center for Wellbeing in Dubai, the idea that only severely mentally unwell individuals seek therapy is rooted in the historical medical model approach to mental health.

“A century ago, most people did not know of mental health problems nor did they know that treatment can be given,” she says. “If a person was experiencing these types of symptoms, everyone, including the individual, would write it off as a ‘personality’ trait.”
In my own experience, and to counter what some male family members believe, seeking therapy actually requires courage and bravery, rather than weakness.

“Seeking therapy as a weakness has a lot to do with societal norms and expectations,” explains Dr Afridi, whose four-year-old attends therapy once a week. “Even now, we have men who believe that emotions are only to be felt by women, and seeking help is a sign of weakness, because they were raised within cultures that endorsed the ‘big boys don’t cry’ philosophy and phrases like ‘don’t act like such a girl’ are used when a boy expresses sensitivity or sadness. The only emotions men are allowed to feel are worry and anger – which is why, in many men, depression and anxiety actually manifests as anger and ‘stress’.”

According to the World Health Organization (WHO), 20 percent of the world’s population – one in five people – is experiencing some form of mental health difficulty.

“There is a huge stigma towards acknowledging and seeking help to begin to transform mental and emotional health challenges,” explains Andrea Anstiss, psychotherapist at Andrea Anstiss Consultancy in Dubai. “Part of this is the false idea that it is not okay to ask for help or that someone outside of your community or nationality would just not understand.”

Behind most mental or emotional health issues is childhood trauma, which has not yet been acknowledged, let alone healed.

“It’s tragic that the taboo of seeking help exists when we are often dealing with intergenerational trauma, trauma that is carried down the lineage and replayed generation after generation,” she adds. “But the younger generation is waking up to this and becoming the whistle blowers, increasingly ready to do their deep emotional work.”

In Arab society especially, it is strongly believed that ‘parents know best’ – no matter how they were raised – and that children are just expected to blindly follow suit.

“Local society is built on a base of extended family connections, where family members across generations live together in one unit,” Anstiss says. “This was traditionally considered to be enough support. While it fulfills that sense of belonging, there is often little respect or tolerance for individuation. There is little tolerance when the daughter, for example, wants to break away and do something different from the others.”

Individuation is the process of separating out from the tribe, or extended family, and finding self-esteem, self-respect, respect from others, and discovering who we are as a distinct being. It often involves the search for meaning and discovering our unique creativity and greatness. And that work can take decades, if not a lifetime.

“Therapy involves talking about different emotions and allowing space to feel sadness, grief and anger,” she notes. “We are all so focused on being happy, we forget that joy can emerge spontaneously once we allow a flow and safe expression of the more difficult feelings. Underneath or in the midst of allowing those messy, painful, disavowed feelings some space to move, we find our joy.”

Laurence Moriette, a psychotherapist in Dubai, called for a need to turn to the specifics of culture, institutions and language to better understand what mental illness may mean in context.

“Someone with the ‘western signs’ of psychosis may be a sort of shaman in another culture,” she explains. “In the west, there has been a lot of writings around psychology and philosophy that have shaped the way we make sense of our internal worlds.”

She says going to therapy is about being able to ask for help, willing to reconsider one’s position and open to understanding or make sense of our past, while being willing to make changes.

“It takes courage,” she argues. “Regular therapy would avoid a lot of stress related to physical illnesses, help prevent cases of alcoholism, drug addiction and suicide — all of which are big taboos in this society. It would also help families and relationships, providing a space for reflection and understanding.”

Ultimately, therapy has not only helped me understand my relationships with men, my friends and family, but more importantly, myself. And that, in turn, has helped me stop an unhealthy pattern I often replayed based on what I had witnessed as a little girl.

“Once we can see those patterns, they begin to dissolve and we can live a relationship and life differently,” Anstiss concludes. “Those suffering from childhood traumas get to feel their preciousness and their worth that was stolen from them at a young age”.

How vitamins, supplements and diet can work together to improve symptoms of autism