Menu
Starvation detoxes are out, and ultra hip, fitness-meets-fun wellness retreats are in. Here are some that get it right – and why they’re worth traveling for.  There was a moment during W Hotel’s Fuel Weekend where I knew I wasn’t cool enough to be there.  Everyone had finished a day of trendy workout classes led by boutique gym instructors from across Dubai. The visiting fitness influencer, Bradley Simmonds, was wrapping up his outdoor HIIT class and... 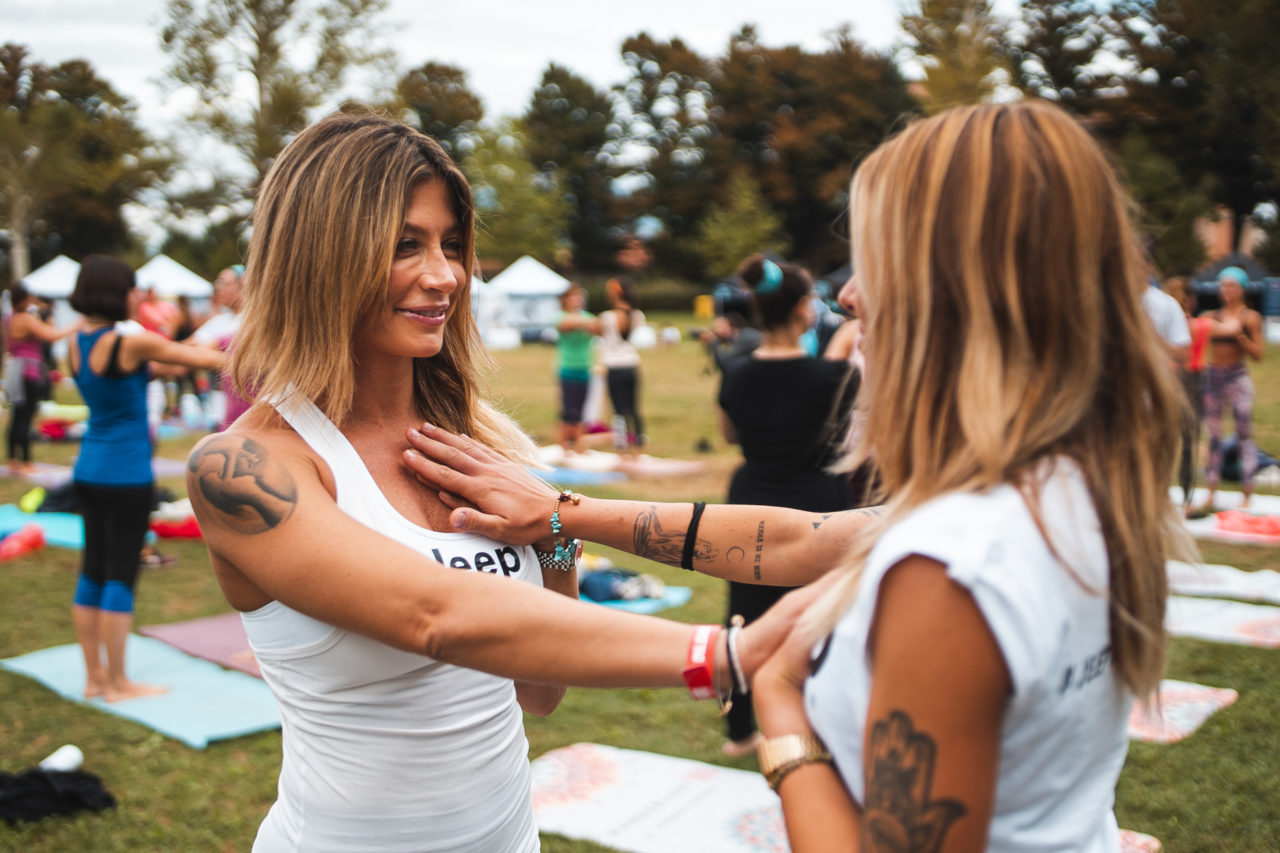 Starvation detoxes are out, and ultra hip, fitness-meets-fun wellness retreats are in. Here are some that get it right – and why they’re worth traveling for.

There was a moment during W Hotel’s Fuel Weekend where I knew I wasn’t cool enough to be there.

Everyone had finished a day of trendy workout classes led by boutique gym instructors from across Dubai. The visiting fitness influencer, Bradley Simmonds, was wrapping up his outdoor HIIT class and already people were planning what to wear and how to get ready for the evening, whereas I just wanted to go to bed. At W’s Fuel Weekend, nighttime retoxing is just as important as daytime detoxing. Organizers for the hotel-sponsored wellness weekend, a trend which has spread around the world, want guests to party hard.

“The reason we’re doing this is because we saw a trend coming out of New York and London, where people, instead of just partying, do a social workout class together, then go out for drinks or dinner,” explains Candice D’Cruz, W Hotels vice-president for luxury brands, Middle East and Africa regions.

“We’re trying to create tribes that come together from different places and find something in common. They all work hard and play hard as well.”

‘Work hard play hard’ seems to be the focus of a whole new range of hip fitness festivals and wellness weekends. I have been on the classic detox retreats of yesteryear, the type that usually involve very little food, very little movement and a whole lot of caffeine-withdrawal suffering.

One week-long medical retreat put me on a limit of 850 calories per day (spread over three meals, over three courses). For a dinner starter, I received three chickpeas, delicately balanced between a sliver of pepper and cucumber. Another five-day Ayurvedic retreat had me downing brutal bitter shots of mystery liquid before a woman threw buckets of water at me. Another included water therapy where I was told to stand against a wall in paper pants while someone sprayed me with a forceful hose. I might say all these were, in their own way, cleansing, but none of them was really much fun.

Things are changing. These newer festivals offer the chance to meet like-minded folks and indulge in a bit of post-event partying. Like music festivals, they’re usually one to three days long. And there’s a big focus on ‘fun.’

Wanderlust Festival does exactly that. This health-focused event started 10 years ago in the US as a combination of yoga and music, with a chance for guests to work out during the day and unwind at night. Now Wanderlust has expanded globally, popping up in cities all over the world as one-day to three-day wellness festivals.

As a travel influencer, I was invited to travel to Wanderlust’s “mindfulness triathlon” in Italy in September, an event sponsored by Jeep, who are promoting their female-friendly Compass car. When I arrived, Jeep had a row of branded suspended surfboards ready for a surf-and-yoga workout. Music was pumping from the main stage. Trendy young yoga teachers were instructing people to stretch, to bend, and to let themselves fall into the arms of their neighbor. The event offered a day-long combo of a 5 kilometer run, yoga, and meditation, but it felt a lot like the music festivals I’d been to in England – rain included.

Why would an off-roading adventure-focused car brand sponsor something like this?

“Jeep is all about go anywhere, do anything,” said Luna Brozzi, PR manager for FCA Middle East, the company working with Jeep. “It’s about adventure. Freedom. Loving yourself. And Wanderlust is a mindfulness triathlon that involves doing things outdoors and taking care of yourself. It matches the Jeep mentality.”

In London this year, Wanderlust’s festival featured a bar called The Well. This was lacking in Italy, but there were plenty of samples of turmeric, matcha and health-focused teas. An MC bounced from section to section, his voice booming out over upbeat indie tunes.

The trend towards hip fitness health retreats is only going to grow, predicts W Hotel’s D’Cruz.

“Fitness has always been one of the top 10 trends we saw with the luxury traveller. Now it’s moved to the top three. Fuel Weekend will only get bigger, because fitness is only getting bigger.”

A recent W Fuel Weekend in Muscat was to feature daily workouts, hikes and group dinners, plus parties at Siddharta Lounge by Buddha-bar and E WOW.

“The entire concept of Fuel Weekend is to make sure you’re having fun and that while you’re having fun you’re doing the right thing,” says D’Cruz. ”Even if you’re partying, the next morning you have aerial yoga, or Barry’s Bootcamp, or Crank cycling.

“It’s at your pace, based on what you enjoy, and you’re also finding people around you who are similar to you in the way you view fitness.”

Now they just need to make a trendy retreat for people who like their parties to finish by 8pm. I’ll be the first one to sign up.

Hip wellness retreats worth checking out

The price for Muscat’s event in October was Dh6,720

These retreats offer a whimsical five-star hotel stay and a weekend retreat of detoxing, retoxing and repeating, with boutique workouts and big parties.

Rugged mountains, music and plenty of yoga make up this multi-day festival, which attracts big-name yogis and DJs alike.

The world’s first running and music festival, this UK-based event features racing to some incredible beats over three days, then relaxing in a wood-fired hot tub at night.

Magical forest parties are mixed with three days of fitness, wellness, and health, all offering to help you find balance during the day and lose yourself at night.

Workout everywhere from Sydney to Barcelona in this yoga-focused wellness and music retreat.

Price: From around Dh6,400 but varies by location

Head to the Maldives, Hawaii or India with this week-long active retreat, then dance the night away after sweating during the day.

What to expect when climbing Mt Kilimanjaro 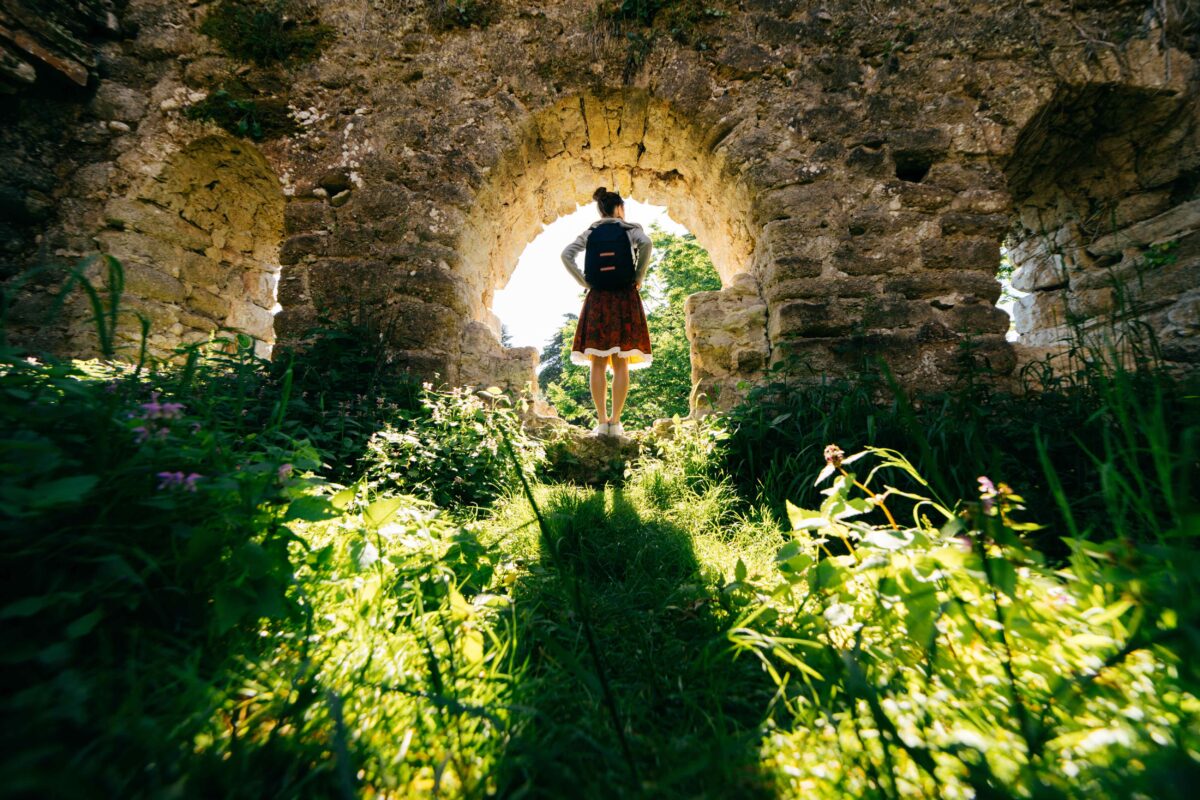