Menu
We’ve all read — and tried to ignore — the headline-grabbing surveys laden with worryingly dismal outlooks for our health. The most recent tranche of bad news suggested the UAE has one of the highest rates of both cardiovascular disease and diabetes in the world. Half of heart attack patients here are under 50. As Dr Asma Deeb, the president of the International Society for Paediatric and Adolescent Diabetes, pointedly warned at a conference in... 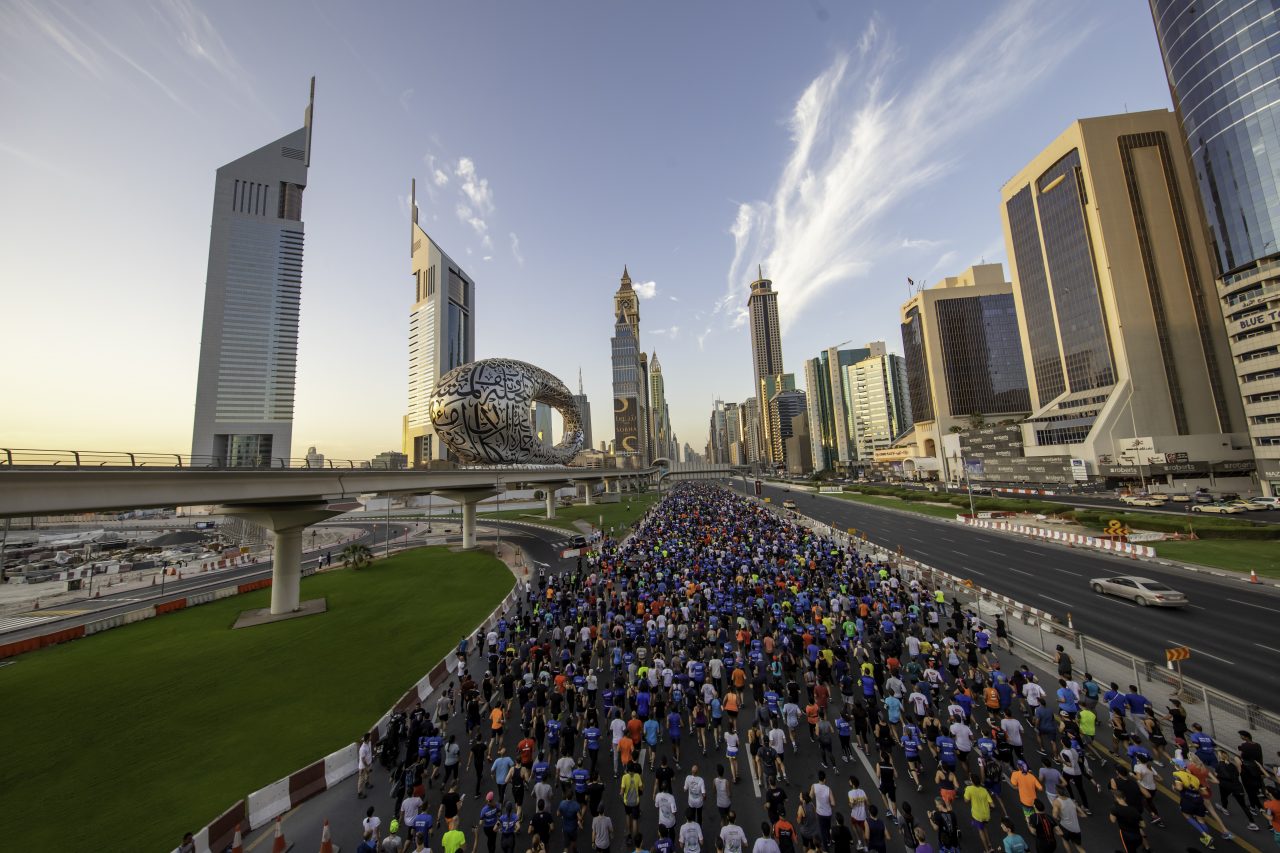 We’ve all read — and tried to ignore — the headline-grabbing surveys laden with worryingly dismal outlooks for our health.

The most recent tranche of bad news suggested the UAE has one of the highest rates of both cardiovascular disease and diabetes in the world. Half of heart attack patients here are under 50.

As Dr Asma Deeb, the president of the International Society for Paediatric and Adolescent Diabetes, pointedly warned at a conference in Abu Dhabi late last year: “This is the only society that deals solely with pediatric diabetes.”

The noise about our seemingly poor health has reached such a crescendo that when a new white paper suggests the UAE is actually one of the fittest countries in the world, it feels like there must be a catch. And while the research was commissioned by a global health services company with more than a little interest in wanting people to be healthy — and not use their insurance — the underlying reasons given for the noticeable uptick in the UAE health data are hugely encouraging.

Cigna’s 360 Well-being Survey concluded that the many community fitness initiatives that have cropped up across the Emirates — events such as the Dubai Fitness Challenge and Forever Fit in Abu Dhabi — have begun to make a real difference to the general health of the nation. And it does feel like the commitment from many organizations and government institutions to get groups of sedentary people active has begun to bear fruit. The days of piling all the impetus on the individual to get to the gym and start eating more healthily appear to be over.

It’s not as if the evidence isn’t all around us; it’s all over this site. When Livehealthy highlighted six must-do UAE running events, it was striking how many of them had a fun run or family run dimension; they’re not all ultra competitive, ultra-long distance marathons for the ultra-committed. The Livehealthy Festival in 2023 is a squarely family-focused event as well.

The Bike Abu Dhabi festival, too, might have had a Dh2m amateur race to Al Ain, but there were also short bicycle courses, community events and an ever-greater interest in the island’s cycling infrastructure; making active travel a viable means of transport for fitness, fun or commuting to work.

“It’s all part of our leader’s vision,” explained Nekhaira Alkhyeli, CEO of Abu Dhabi Cycling Club. “We want to promote a healthy lifestyle — train, ride, and enjoy. We want the community to be a healthy community.”

The idea that huge sporting or active events can inspire wider fitness improvements is something that organizers pay lip service to, but rarely see through. Famously, the London 2012 Olympics set out to leverage a tangible, groundbreaking participation legacy from the Games, particularly for young people. In fact, a UK government survey later found there had been no effect at all.

But in the UAE’s case, it does feel that its initiatives are actually paying dividends. And that’s true, particularly for women. There’s plenty of evidence that fitness communities of likeminded women means longterm, committed health and activity outcomes are far more likely. As one fascinating report in Stylist on this issue noted, “Gymtimidation” is still a major issue for many women. So to be able to go to a safe space, or event, and feel free to ask for guidance is really important.

Apps such as Fitlynk, which we took for a test run at this year’s Dubai Active Show, grow that community via social networking. But there is nothing like the motivational pull of actual, living, people, and the huge success of the DP World Fitness Village at Dubai Fitness Challenge proved that group exercise — whether it’s female-only or not — is really important.

So perhaps that’s another pointer to why — according to Cigna — UAE-based women have gone from having the lowest physical well-being score in their 2018 survey to well above the global average in 2022. And when 19 new fitness hubs opened during DFC, meaning almost all Dubai residents were close to free family fitness events, perhaps it’s no surprise either that 50 per cent of 25-34 year-olds of both sexes feel they are at a healthy weight in 2022 —compared to 37 per cent in 2020.

They also exercise far more regularly; only 25 per cent reckoned they did so in 2020.

“Fitness initiatives across the UAE demonstrate the commitment of the government to promote a more active lifestyle in the country,” concluded Jerome Droesch, CEO of Cigna’s Domestic Health and Health Services – Cigna International Markets. “Backed by its world-class infrastructure, these initiatives contribute directly and significantly towards making Dubai and the UAE the preferred place to live and work. Cigna’s whitepaper reinforces this point beyond doubt.”

We may not see all of those headlines change for the better in the months and years to come. There is still plenty of work to do in the health and wellbeing sector – for everyone. But it feels the UAE is finally on the right track.

Wegovy, Ozempic and more: Medicated weight-loss in the UAE