Menu
Taking The Trip, the Les Mills immersive fitness workout at Inspire Sports in Abu Dhabi, for a spin. 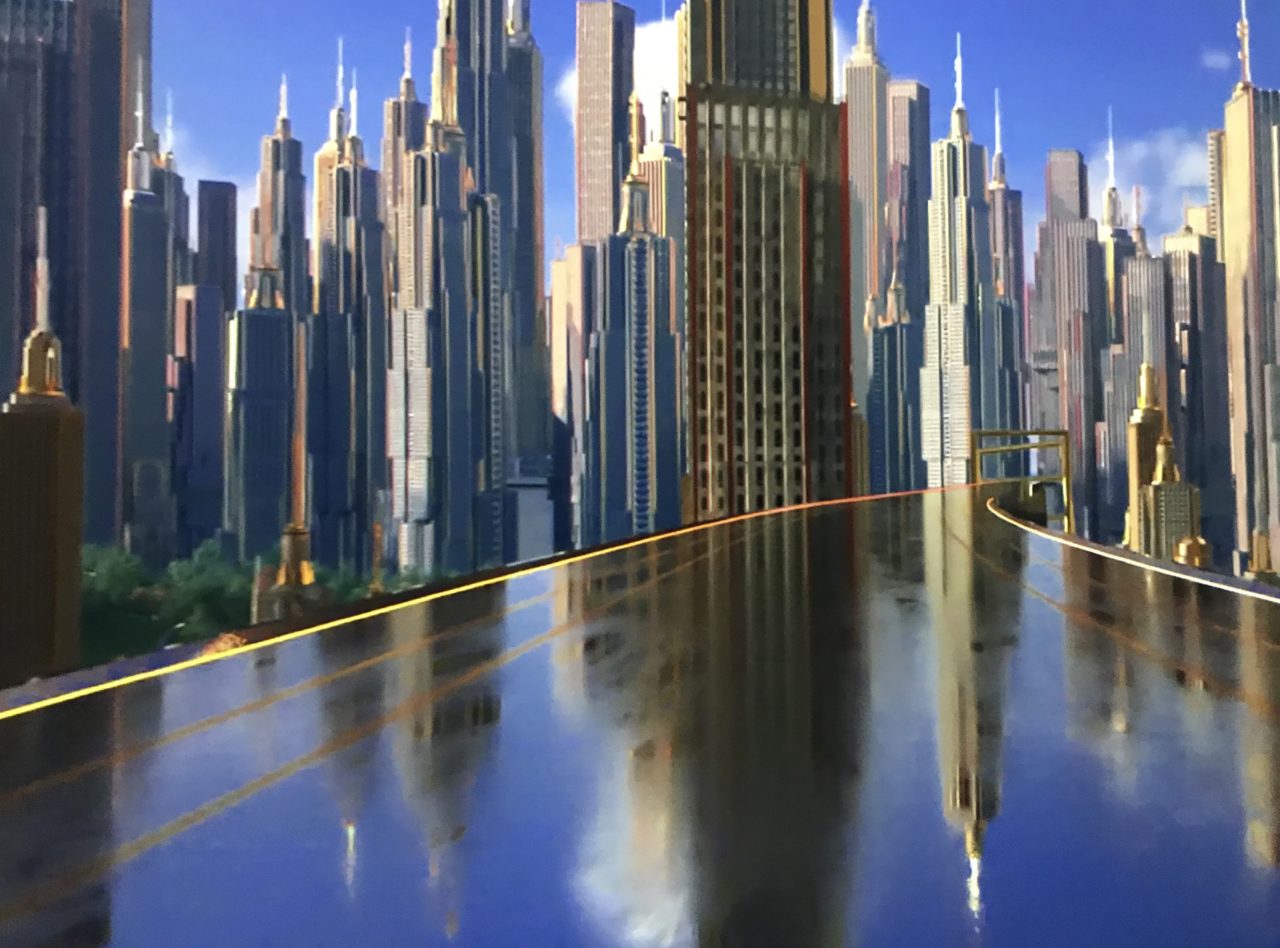 I’m starting to feel sorry for ordinary spinning or RPM classes. Looking at your instructor and imagining a hill or mountain? It sort of seems retro. That’s how I’ve felt since trying The Trip, the Les Mills immersive fitness workout, at Inspire Sports in Abu Dhabi.

The Trip has been around for awhile, but it’s not as easy to find as regular stationary cycling classes. As happens in fitness, I’d gotten tired of those long ago after bingeing on them for a few years.

But everyone needs a go-to exercise for the long, hot summer months and I think I’ve found mine. It’s been particularly helpful in providing a workout as I heal from a shoulder injury, too. And even better, The Trip is a prime example of a trend in the fitness industry toward shorter workouts, accommodating the increasingly time-pressed. At only 40 minutes, it’s so much easier to fit into a schedule — not to mention wrap your head around — than 60.

According to a Les Mills-sponsored study conducted at Penn State University, published in the journal Medicine and Science in Sports & Exercise in 2017, audio-visual effects during a workout can increase satisfaction and decrease the rate of perceived exertion for new exercisers. (I’d say it works for experienced exercisers, too.)

The fitness industry is responding, with an explosion in vitual and augmented reality workouts for home and gym.

The class at Inspire began with an explanation of the new release — number 16, called New York — followed by a warning on the giant, “cinema-quality” video screen in front of us that the workout could cause dizziness or nausea and people prone to seizures shouldn’t be doing it.

I’d positioned myself beside the instructor, and only a few seconds into the ride she told us to lean into a curve. I actually had to look and make sure my bike wasn’t actually moving, 4DX cinema-style.

The screen moves along a shiny, futuristic path that winds its way through city parks, above motorways, through buildings, by the sea and up mountains. Sometimes you go upside down. Sometimes there are sudden drops, almost roller coaster-esque in their effect on the pit of the stomach.

The entire experience is strangely mesmerizing, repetitive but also with enough variety and content that your mind doesn’t really wander. There is tons to look at: cars traveling around roads, slow-moving pedestrians, sometimes wearing interesting hats, and, at one point, strange The Handmaid’s Tale-style statues. There’s enough greenery that you actually feel as though you’ve been outside.

Numbers hang on the screen to tell you how much more distance there is on inclines, which is motivating, and the dips and turns provide regular excitement. The best part was that due to the visuals, what I was asking my body to do just made more sense, and I think that’s why it seemed easier.

And while I don’t measure calories burned, I happened to hear one of my classmates who did.

“Only 431 calories,” she said to the instructor when we wrapped, looking at her phone and smiling.

“Only?” said the instructor, laughing. Pretty solid, I agree.

The entire experience was refreshing, but definitely not easy. When it was all done not only did I feel like I actually went somewhere, I was also left sweaty and red-faced and out of breath, endorphins fully flowing. Just what you want in a tough workout.

Review: Sustainable travel is on the menu at the Soneva Fushi eco-resort in the Maldives

Puppy Pilates and yoga with your dog in Dubai