Menu
The researchers found that those subjects who rated themselves as hungry were more likely to rate anambiguous image as negative. 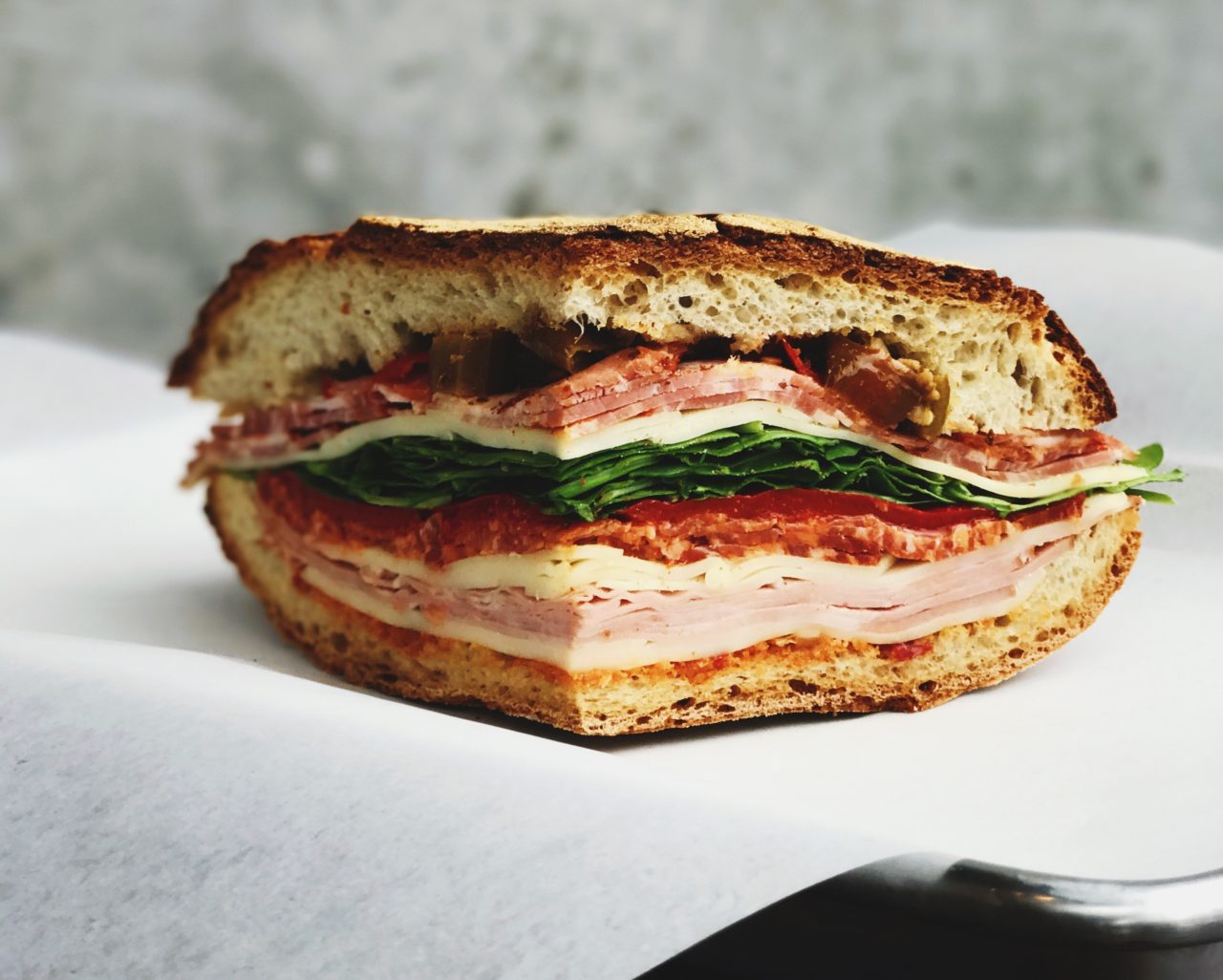 New research out of the United States has found that the anger and irritability often associated low blood sugar – a condition defined in the Oxford English Dictionary as “hangry” – may have a lot more to do with individual personalities than what an individual hasn’t eaten.

In a recent paper in the journal Emotion, published by the American Psychological Association, the researchers presented findings from two online experiments. In one, 200 participants were shown images designed to elicit positive, neutral or negative feelings, followed by an ambiguous image they were asked to rate as pleasant or unpleasant on a seven-point scale. They were also asked to assess their hunger.

The researchers found that those subjects who rated themselves as hungry were more likely to rate the ambiguous image – a Chinese pictograph – as negative, but only when they’d already been shown a negative image. Neutral or positive images produced no effect, even in the hungry subjects.

“The idea here is that the negative images provided a context for people to interpret their hunger feelings as meaning the pictographs were unpleasant,” said the study’s lead author, Jennifer MacCormack, a doctoral student in the department of psychology and neuroscience at the University of North Carolina at Chapel Hill. “So there seems to be something special about unpleasant situations that makes people draw on their hunger feelings more than, say, in pleasant or neutral situations.”

In the other experiment, participants were instructed to either fast or eat before completing a writing exercise designed to get them to focus on their emotions. Then they were asked to do a computer exercise, not knowing the computer was programmed to crash just before they would be able to finish it – a crash that the researcher would then blame the student for. When they were asked to describe their experience afterward, the subjects who spent more time thinking about and processing their own emotions – even those who were hungry – were much less harsh in describing the experience than those who focused solely on the unfair, unpleasant experience.

“A well-known commercial once said, ‘You’re not you when you’re hungry,’” says MacCormack. “But our data hint that by simply taking a step back from the present situation and recognizing how you’re feeling, you can still be you even when hungry.”

As MacCormack wrote in an op-ed piece for the local paper, it all boils down to focusing on your feelings, rather than getting wrapped up – or flustered by – external situations.

“An idea in psychology known as affect-as-information theory holds that your mood can temporarily shape how you see the world,” she wrote. “In this way, when you’re hungry, you may view things in a more negative light than when you’re not hungry. But here’s the twist. People are most likely to be guided by their feelings when they’re not paying attention to them. This suggests that people may become hangry when they aren’t actively focused on their internal feelings, but instead wrapped up in the world around them, such as that terrible driver or that customer’s rude comment.”

Do the Holistic Hustle with this happy, healthy vegan chef