Menu
Exertion combined with dehydration can cause fluid-filled spaces in the brain called ventricles to swell. 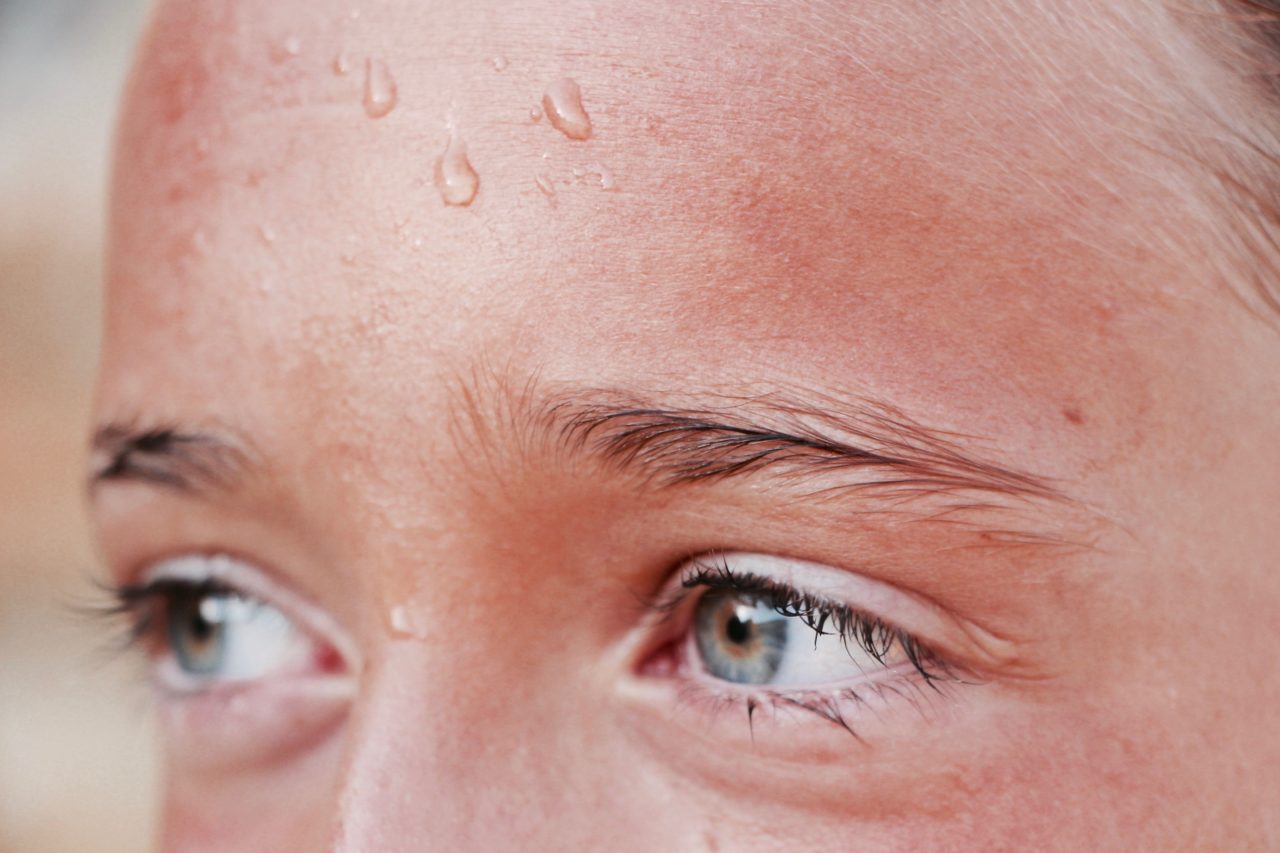 Dehydration compounds the impact of exertion and heat on the brain, researchers at the Georgia Institute of Technology have found.

In a study published this month in the journal Physiological Reports, volunteers assigned to do repetitive tasks made more mistakes while they were sweating and not rehydrating. Their brain scans also showed increased intensity in neural firing.

“We wanted to tease out whether exercise and heat stress alone have an impact on your cognitive function and study the effect of dehydration on top of that,” said Mindy Millard-Stafford, the study’s principal investigator and a Georgia Tech professor. “We found a two-step decline.”

“We think the latter may be in response to the physiological state: the body signaling, ‘I’m dehydrated,’” says study author Matt Wittbrodt, a former graduate research assistant who worked on the study.

The team’s work has applications in improving safety for labourers who work in the heat, or with heavy machinery, or both, as well as in boosting sports performance. The researchers would also like to look at whether hydrating sports drinks or electrolytes might boost performance better than water.

“Blood plasma gets diluted with water replacement alone,” Millard-Stafford said. “If blood sodium – plain old salt – drops too much while water in the blood increases too much, that’s dangerous. It’s a condition known as water intoxication or hyponatremia.”

The doctor: Tired and can’t concentrate? It may be adrenal dysfunction 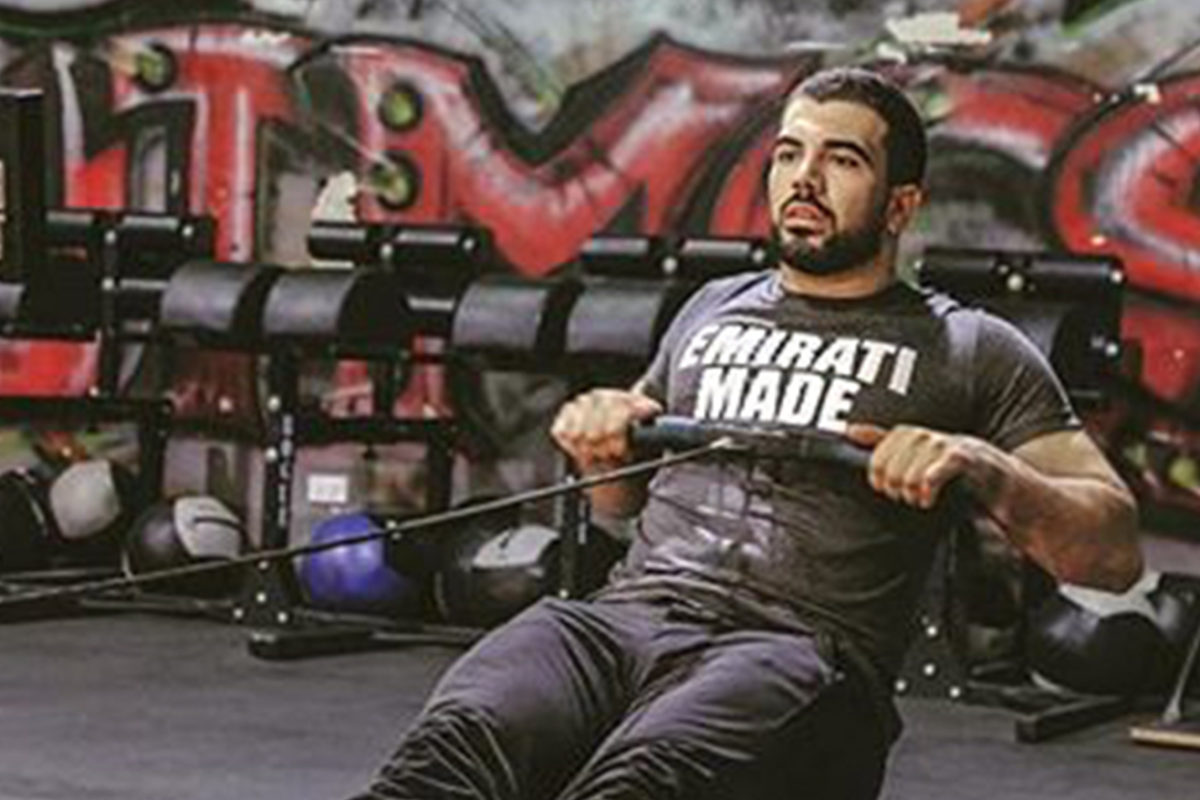