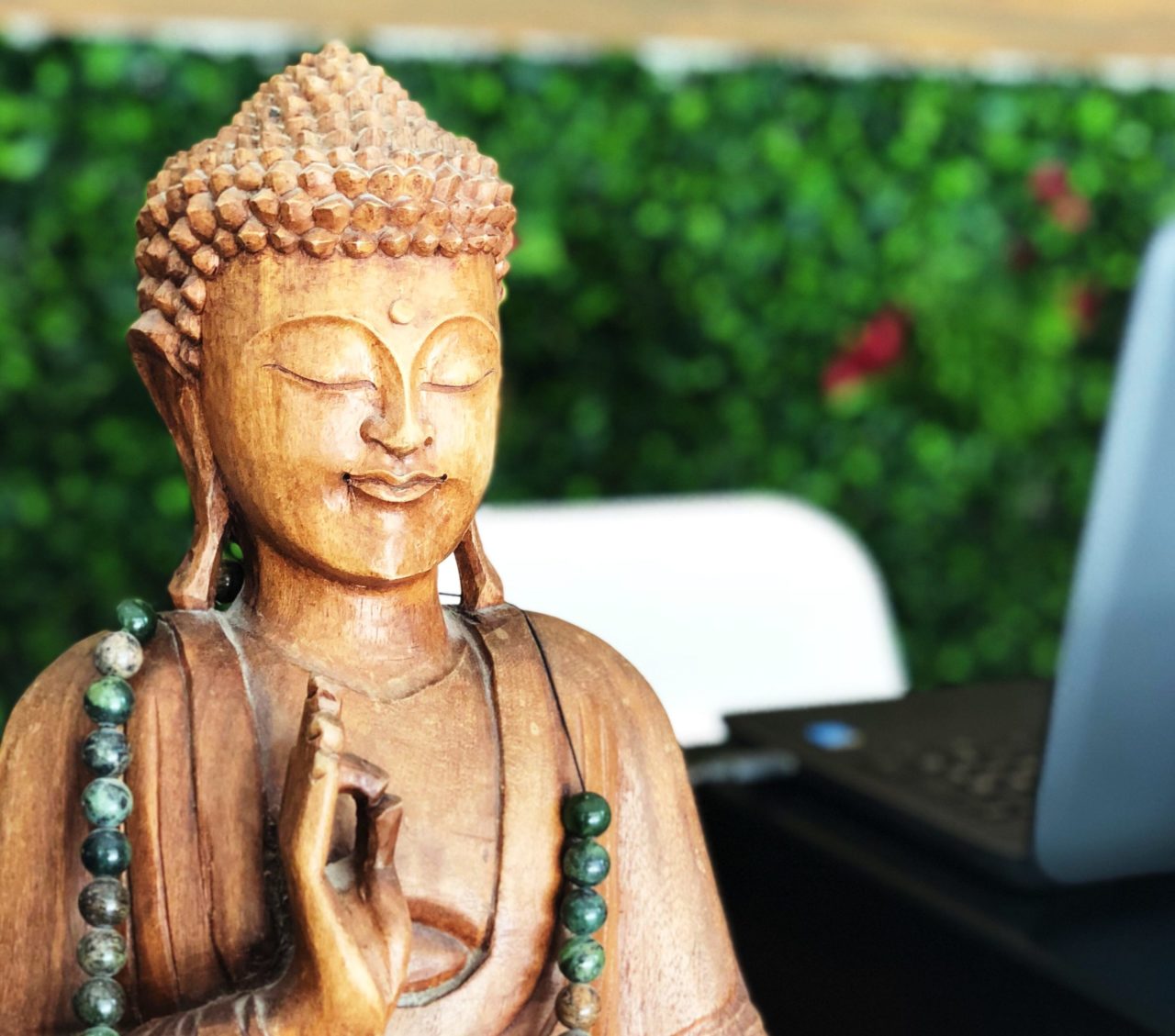 One of the first yoga studios in Abu Dhabi, The Hot House in Al Zeina, is under new ownership. Who bought it? Well, none other than Pem Fassa, a member of our livehealthy.ae expert panel. There’s still a smattering of the Bikram yoga the studio was known for, as well as Anti-Gravity Yoga, Power Warrior, Yin and even Tibetan singing bowl classes. There’re two yoga rooms and loads of parking, too. In addition to a fresh coat of paint and some physical upgrades, Fassa brings with her a warm and welcoming new vibe.

So, you are the owner of yoga studio now. How does that feel?

Its exhilarating and exhausting! There’s so much that you want to do and only so many hours in a day. I’m hoping that once the initial burst of activity has passed, we will settle into a less hectic routine and I’ll come up for air and put a little time aside for meditation!

How did you make the decision to buy a yoga studio, and why this one?

I think it was just serendipitous. Must have been the power of intention — or daydreaming! But I always imagined myself owning a yoga studio. It was a natural progression for me as a yoga teacher. I had planned to open my own studio from scratch and had zeroed in on a name, designed a logo and was scouting for locations. Then this opportunity presented itself and I decided to take the leap.

What’s the biggest change at The Hot House since you took over?

Making the yogi experience great again! I think Hot House was, at its inception, a wonderful place confronted with a growing number of challenges that were very negatively impacting the experience. So my first priority was to fix some critical problems as quickly as possible so that yogis, both students and teachers, could look forward to coming to Hot House again and fully enjoy the experience. We’re getting there!

On a scale of all the jobs you’ve had in your life, how does this one rate?

I traveled to the US for a month this summer and didn’t even notice we had moved across time zones! I was up at the strangest hours desperately trying to coordinate with my tireless partners, our contractor, lawyer, receptionist, teachers and others. It was the summer doldrums, so the numbers weren’t giving any solace either. All I could think of was that if only I can steady this ship and regain the trust of our community who were disappointed by the way things were, there would be such a bright future. So as jobs go, I would say off the scale!

What have you learned from connecting with Abu Dhabi’s yogis?

There’s demand for yoga in all its beautiful diversity, and a determined community of yogis out there. They want a place to practice, to teach, to learn, to feel at home and be part of a loving community.

What new classes have you begun offering?

This month we launched Hip Hop Yoga and Aerial Barre. Hip Hop Yoga is all about setting the yogi on a relatively simple sequence and getting her or him to own the sequence in repetition against the backdrop of some great beats. No dance skills required, just an open mind and a good sweat and stretch! Air Barre is phenomenal – think of ballet barre using silk hammocks.

Do you still find time to teach?

Not as much as I would like but it has enabled me to keep learning from amazing teachers and being a student again.

How has Abu Dhabi’s yoga scene changed since you arrived?

There is more awareness of the benefits of yoga. Many of the clients I meet are often advised to practice yoga by their doctors. Before I arrived here 12 years ago, I practiced in studios almost seven days a week. I found it hard to find yoga classes that I enjoyed or teachers I could connect with. Today, there’s definitely more variety and places one can go to practice.

What’s on your bucket list in the coming months and years?

The ultimate item on a bucket list is living your passion. I’d like to take this experience and run with it as far and as wide as I can. I’m not sure where that will take us, but I’m excited about it.

• The Hot House is at Al Zeina, Al Raha Beach, Abu Dhabi. To access the schedule, go online or use the MindBody app.

5 ways this Emirati doctor uses the healing power of nature