Menu
I’ve been interested in the growing body of research on quantification for more than 10 years, almost from the first article I read about tracking and measuring our bodily functions, movement, sleep, food and more to achieve peak performance. I just haven’t been interested in doing it myself.  When I was in my 20s, I struggled with my weight. Twice I lost 30 pounds – a huge feat, but I gained it back twice too.... 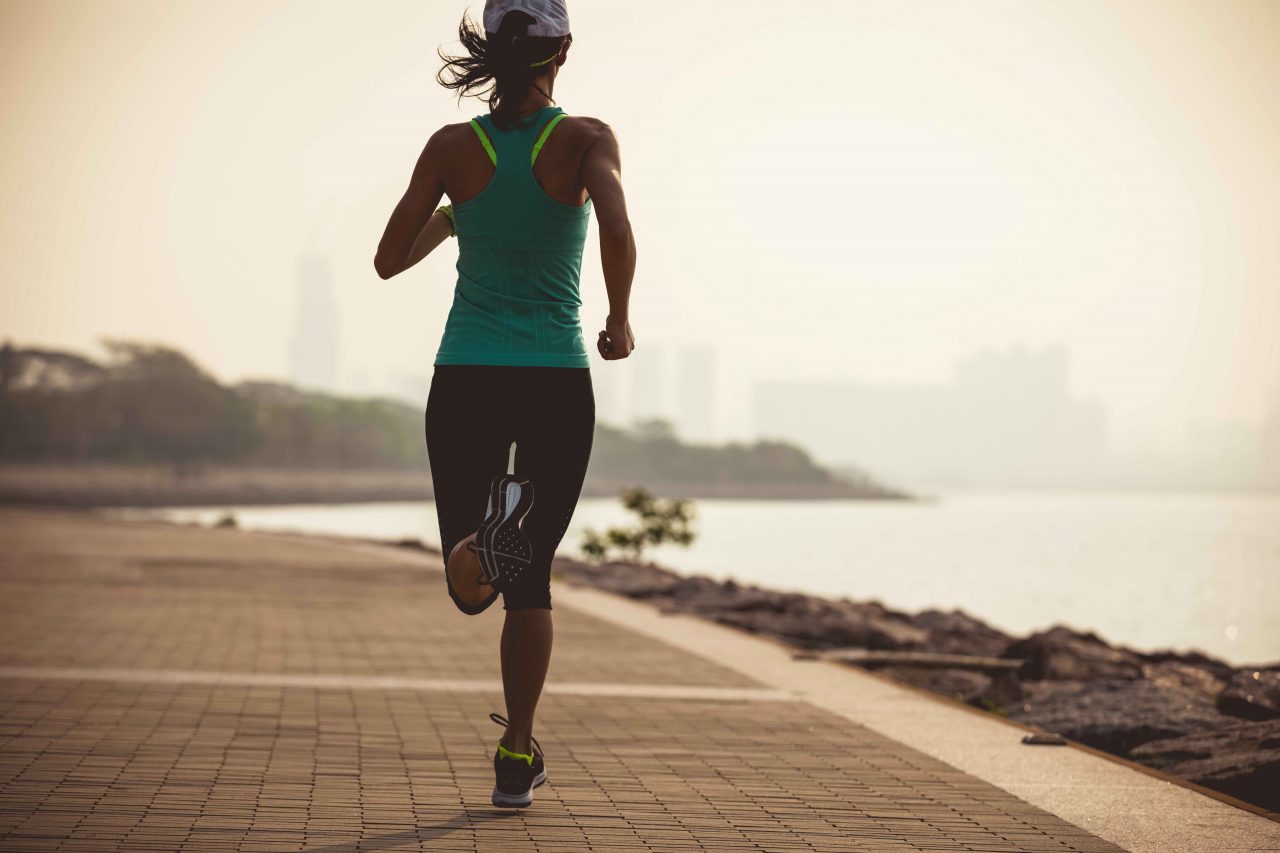 I’ve been interested in the growing body of research on quantification for more than 10 years, almost from the first article I read about tracking and measuring our bodily functions, movement, sleep, food and more to achieve peak performance.

I just haven’t been interested in doing it myself.

When I was in my 20s, I struggled with my weight. Twice I lost 30 pounds – a huge feat, but I gained it back twice too. And I continually struggled with binge eating, cravings and then beating myself up about it. My journals from those days are filled with my attempts to track myself into the smallest size possible.

That included counting calories and treating grams of fat as if they were a bad thing, with two stints at the American organization Weight Watchers, now rebranded as WW, and running whenever I could. I truly thought this was the way, if only I had enough willpower, to look like the chiselled women I saw on the cover of the fitness magazines that were so in fashion at the time: Women’s Health, Shape, Fitness and more.

Also in those diaries? Terrible admonishments, self-hate even, half-pound by half-pound weight tracking, hateful accounts of binges on chocolate, peanut butter and fast food, and repeated vows and promises that next week, starting on Monday, things were going to be different.

I was only able to get off that roller coaster when I learned about the role of sugar in my cravings; when I started eating more fat and exercising to feel better mentally. It happened when I began the long process of accepting that I probably wasn’t ever going to look like the women on the magazine covers, but I could look like the best version of myself, and feel that way more often. To do this I got rid of my scales and I stopped counting calories.

And when I moved to Abu Dhabi in 2008 and didn’t have to see those ripped bodies on magazine covers everywhere I looked, the shift was complete.

Last year I tried using an Apple Watch, and I gave it a good go. I didn’t connect any other apps, but I loved closing the circles on movement, breathing and standing. I liked seeing how much I was sleeping, finding out that my cardio capability is above average and using the ECG app to ascertain that there are no signs of atrial fibrillation, and that my heart is beating as it should.

It was tempting to go further: to count macros, to get other devices, like the Oura ring my friends are wearing, or one to measure my blood glucose levels and heart rate variability, too.

But before long I noticed my old anxiety creeping back in; when I didn’t close the circles, when I forgot to wear it while sleeping or for a workout. I could feel myself working out less because my body craved it, and it felt good, and more to tick boxes, for the record.

It all started to remind me of those obsessive days long ago, when a young, struggling version of myself kept measuring, but just never measuring up. And just as I can never get used to everyone else’s wrists distracting us by lighting up all the time, I can’t get used to mine either.

I’ve lived a trackless, non-quantified life for 20 years now. I’ve accepted my body as it is. I find motivation from within, mostly because I have so much experience of knowing that exercise makes me feel so well mentally that I will almost always be able to overcome any laziness or any other excuse for not exercising. Although from time to time I do slack off and my weight creeps up, I just gently recalibrate and it comes back down. It’s easier this way. And I’m much happier.

I know lots of people swear by trackers for helping them get fitter and stay that way. I’m just not one of them.

Is blocked energy what's holding you back?

Why I wear a fitness tracker 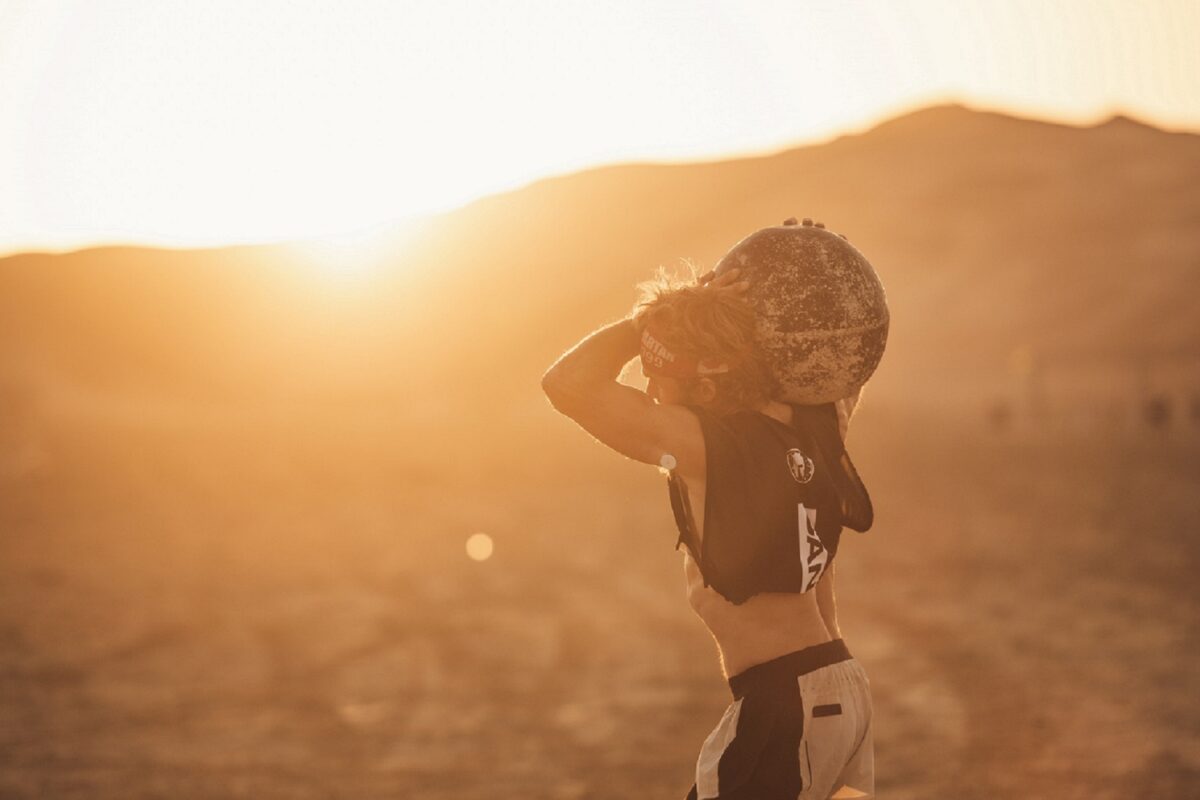 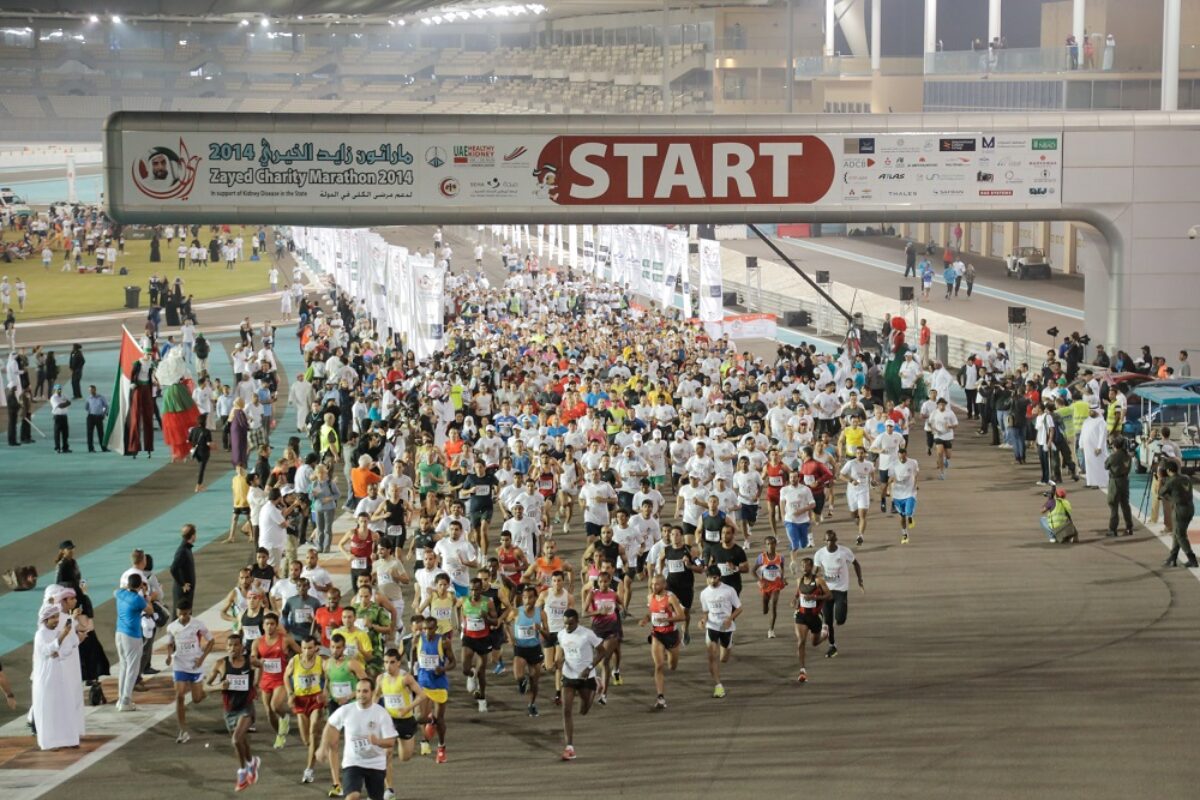