Menu
The app comes from an all-Nordic female trio who wanted a business of their own and were sick of all the food waste they witnessed in Dubai. 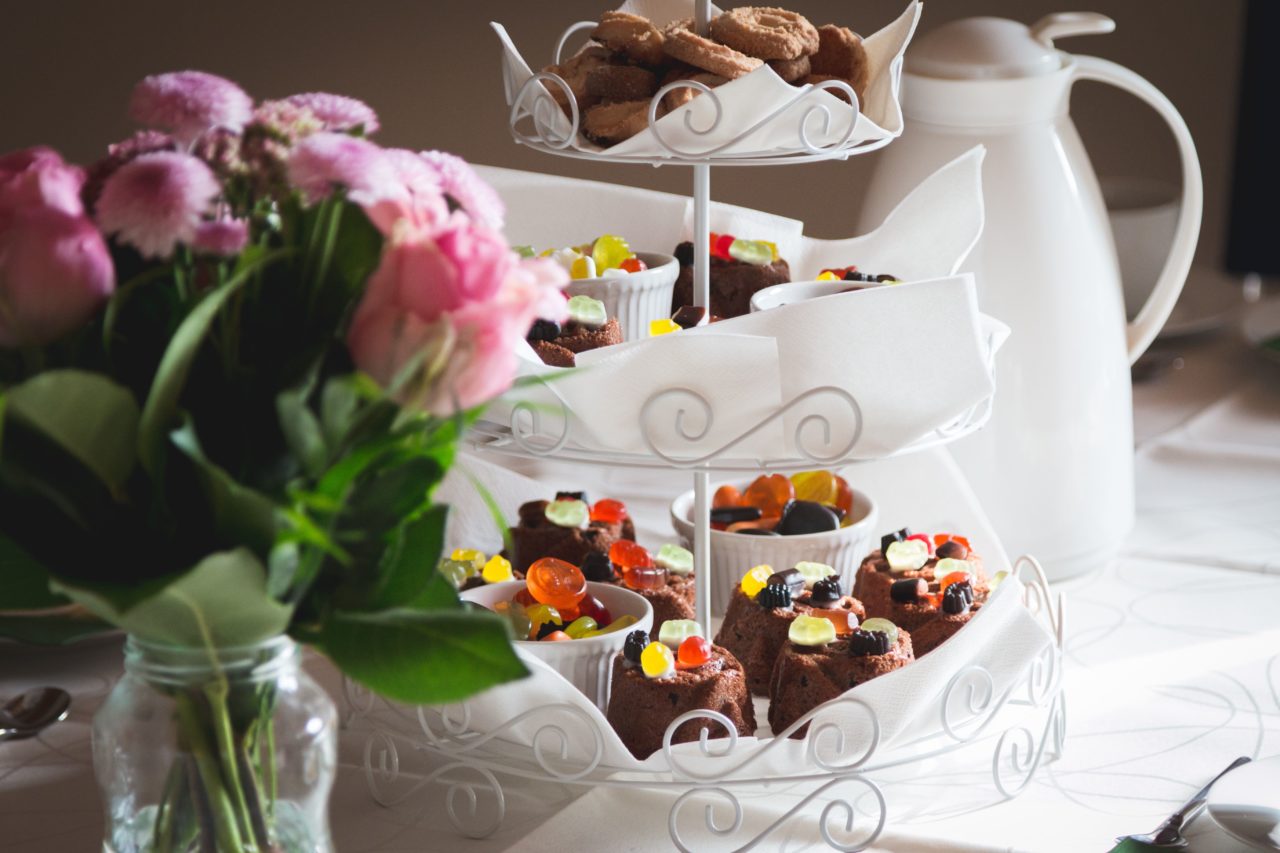 BonApp was launched in Dubai six months ago, and now the creators say they’ve already diverted about 400 kilograms of food from the local landfill.

The app, which has had 6,000 customer downloads as of this writing, comes from an all-Nordic female trio who wanted a business of their own and were sick of all the food waste they witnessed in Dubai. Malin Raman Delin and Alice Kaboli, from Sweden, worked in finance, while Erika Daintry, from Sweden, worked for a sustainability consultancy. The three friends quit their jobs more than a year ago to launch their app.

“We are all foodies at heart and love eating out,” says Daintry. “It was during a birthday brunch when we realized how much food was left over, and what that must mean for the amount of food that ends up as waste. That’s when it all finally fell in place. We would combine our two big passions in life – food and a sustainable way of living – with a mobile app that would address food waste.”

When they started to speak to hotels and restaurants, their fears were confirmed: almost half of the food prepared every day was wasted, which causes CO2 emissions and contribute to global warming.

“From an ethical point of view, we found that horrible,” says Daintry.

This happens all over the world, of course, with the Food and Agriculture Organization of the UN estimating that about a third of food produced for human consumption globally – about 1.3 billion tonnes – is lost or wasted each year. But food waste is a major concern in the UAE, where almost 3.27 million tonnes, worth more than Dh13 billion, is wasted every year.

Among the restaurants on board so far are Appetite the Shop, Panifico, Sum of Us, Tom&Serge, Common Grounds, Circle Café, Sushi Counter, Skinny Genie and Comptoir 102.

The app is free for customers to download through the App Store and Google Play. BonApp’s partners use it to push out discounts of 30 to 50 percent on products that are soon to expire. Among the items on offer are  pastries, sandwiches, juices and salads, or grocery items that are soon to reach their best-before date. Everything sold is still fresh and complies the UAE’s food safety laws. Users are presented with the closest food outlets first, and they can choose to be notified when their favorite eatery has new deals. After products are bought with a credit card, they can be picked up, eaten at the establishment or in some cases, delivered.

“By purchasing food on BonApp, the customer will save a meal from ending up as waste, and additionally save money… Restaurants will reduce their amount of food waste and receive extra revenues from food that might otherwise not get sold on time,” says Daintry.