Menu
Helping you figure out everything from what to eat when you need a treat to how to get a regular exercise routine going. 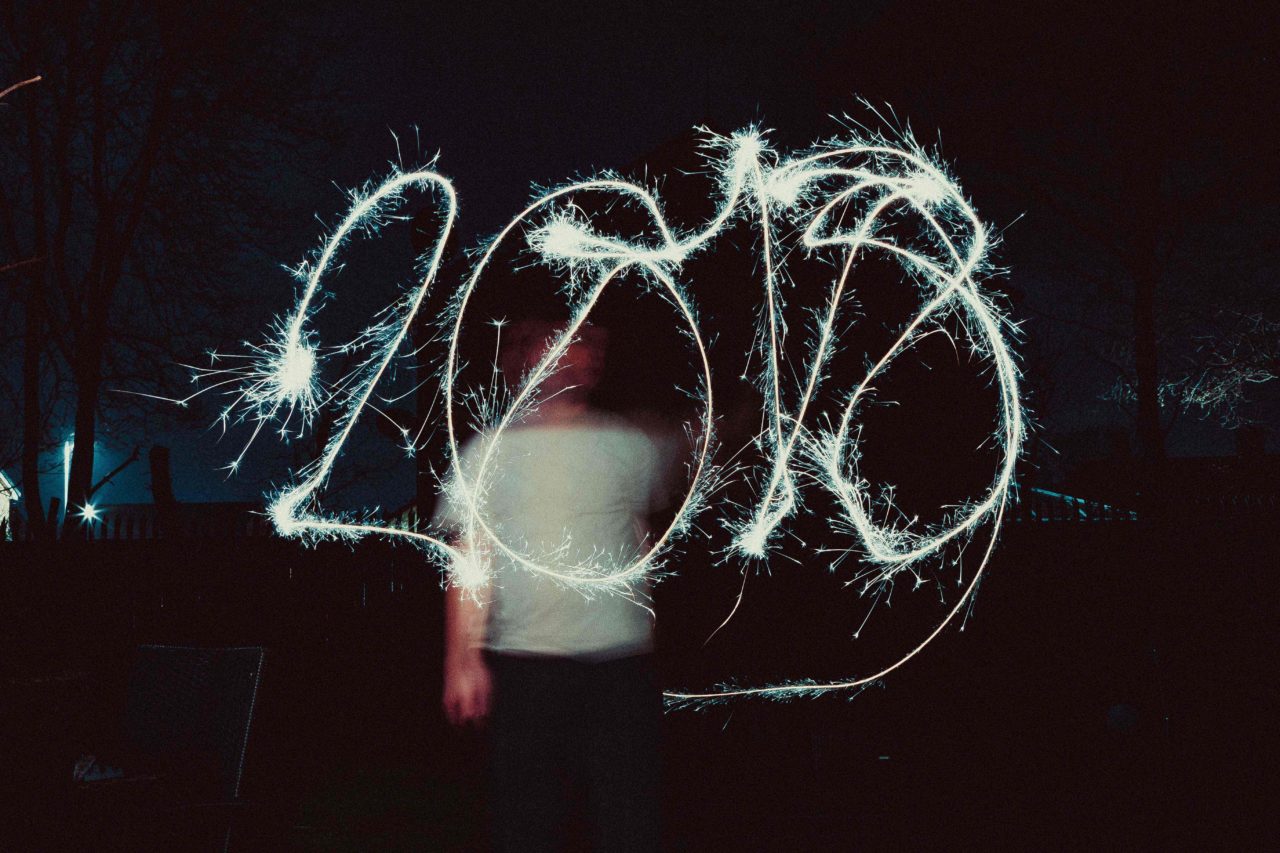 Here’s the best tips we’ve gathered here at livehealthy.ae since launching, helping you figure out everything from what to eat when you need a treat to how to get a regular exercise routine going.

Zainab Khan was just a regular person in November 2018: a new mom who was trying to figure out how to get in shape a year after having her baby. Nothing was working. But when the Dubai Fitness Challenge started in late October, she didn’t complain that Dubai was too far away from her home in the capital to participate. Instead, she started #ZainabsAD30x30 and a month later, had a whole bunch of new fitness friends and a pretty regular exercise habit to boot.

Sure, it could just be another “miracle food” destined to go the way of the oat bran. Except that when people start drinking organic celery juice every morning, on an empty stomach, they not only eat less (not a purported benefit, just a side effect) but they feel better. Better digestion is just the start and whether you believe it or not, no one in the health field is arguing that celery isn’t really, really good for you. “Celery is packed full of vitamins, minerals and multiple antioxidants,” says Dr Nas Al-Jafari, a functional medicine doctor, medical director at DNA Health Clinic in Dubai and a member of the livehealthy.ae expert panel.

Take an extra bag on vacation

After realizing the impact they can have on an impoverished community with just a few essentials, Phairis Sajan, her husband and two children now make sure to bring a second suitcase with them on vacation.

Eggs and bananas together

When Dubai Pole Fit instructor and influencer Sarah Jones wants a sweet treat, she doesn’t head for chocolate. Instead, she makes a banana, honey and egg omelette. “If you haven’t tried it, it’s a must! Slice the banana in little circles and place them on one side of your nearly cooked omelette then fold it in half. Then dribble some honey all over. Trust me, it’s yum.”

And they are popping up on menus, too. Just slice them up, toast generously and top with everything from almond butter to eggs to avocado. Laura Holland, Dubai nutritionist, explains why it makes healthy sense: “They make a good toast swap because they’re nutrient-dense, gluten-free and much easier to digest than your regular bread. You’re basically ‘pimping your toast’ in a nutrition sense.”

Breastfeed as long as you need to

Hala Khalaf made all the mistakes in the book when she weaned her son earlier this year, include going into it without a plan, before she was ready, under pressure by others. So feed as long as you feel you and your child need to, take the medicine, taper off and do everything else she recommends so you don’t have to suffer the way she did.

The number one thing a person with a Type 2 diabetes diagnosis should be doing is cutting out sugar from their diet – our bodies simply can’t process it, says Dubai’s Dr Graham Simpson. This type of diabetes cowers in the face of dramatic lifestyle change, which at his clinic includes intermittent fasting, better sleep and improving gut health. Don’t believe him? Then read about Ahmad Khalaf, who lost weight, got moving and eliminated his symptoms.

How not to get sick

None of us has time to be sick, but few are as under the gun to stay well as the principal performer in a twice-daily show. Julia Ripple, the female lead in Step Up Dubai, Motiongate Dubai show at Dubai Parks & Resorts, says she relies on echinacea tablets, vitamin C and inhaling steam to warn off colds and rarely gets sick. “I’ll put some water and just some essential oils, peppermint or lemongrass, add it to steam,” she says. “It’s really great, especially if we are feeling sick or under the weather. No matter how sick I’ve ever felt, if I can steam it’s usually okay.”

The adidas Runners coach Lee Ryan says many would-be runners stop before they even start because they aren’t bold enough to call what they were doing running. “It is not the speed or the distance that makes you a runner. If you are out there running, you are a runner,” he says. “Embrace it, as it will be the best decision you have ever made.”

Feeling lazy? Something is always better than nothing

Everyone has times when they just don’t want to work out, but the key is to maintain at least a minimum – that includes a few reps, some basic movement and protein requirements, says The Body Project’s Tim Colledge, an Abu Dhabi-based health and fitness coach. “Do the basics and ride it out.”

Neck pain? Bring your phone closer to your face

That position we are all in due to our smart phone addictions? It’s called Forward Head Posture, and every inch out of alignment is putting the equivalent of 10 pounds of weight on your spine. Tackle it by bringing your phone and up and closer to your face, says Jennifer Dodge, of Bounceback Physiotherapy.

7 things to do on Abu Dhabi's Al Hudayriat Island

Here's why it's possible – but difficult – to do too much HIIT 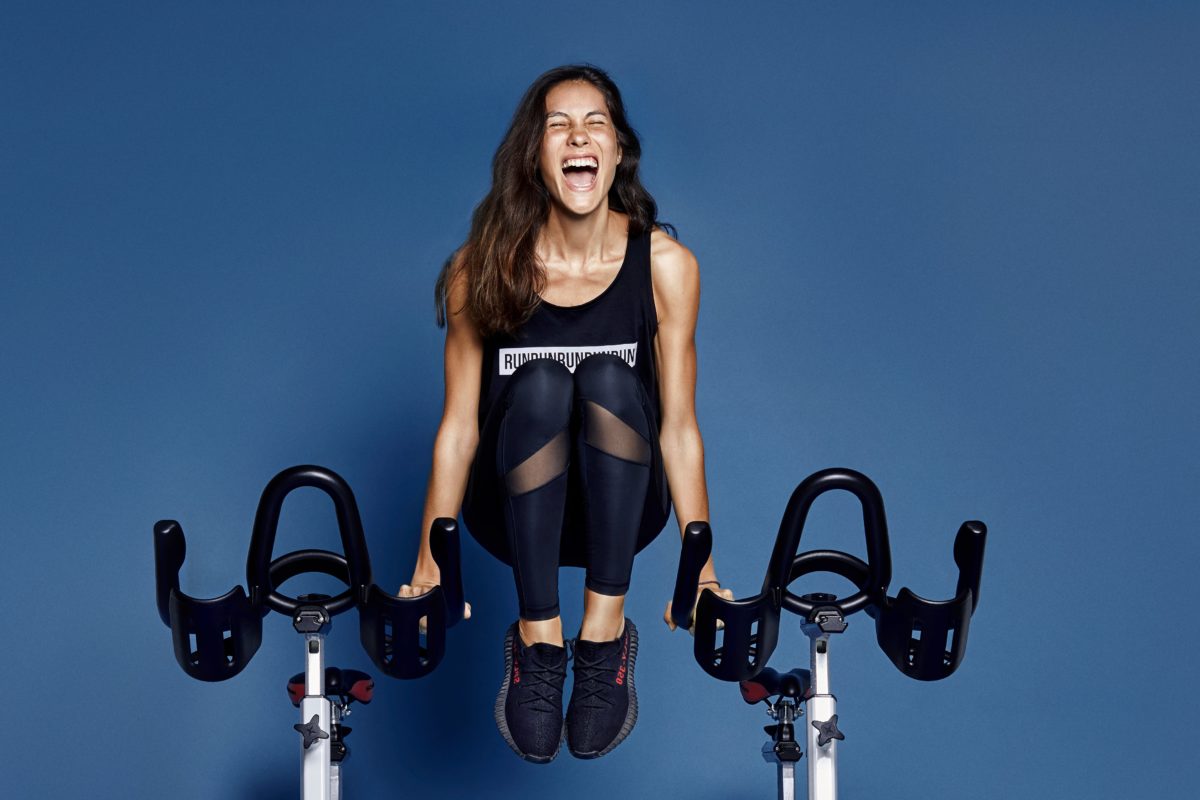 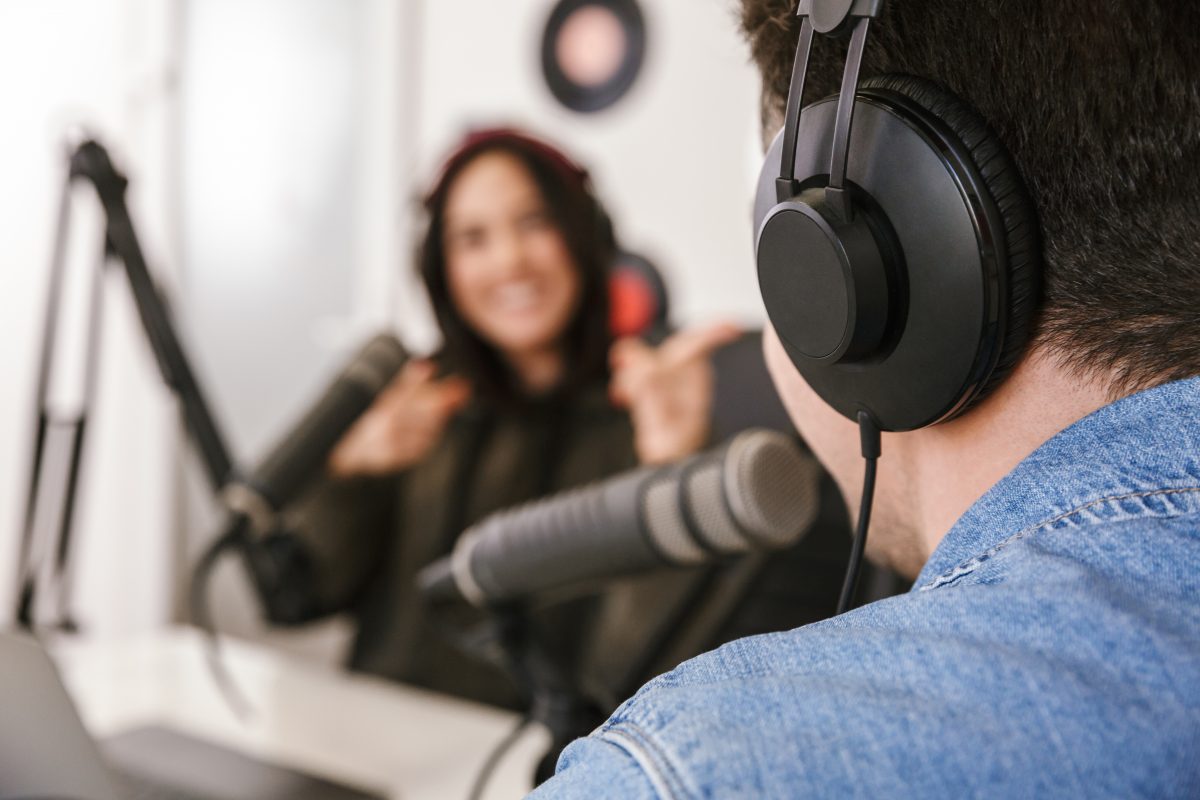