Menu
Concerns over new Covid-19 variants becoming resistant to antibodies are spurring interest in finding out more about the body’s own immune responses — both to vaccines and to natural infection — as future protection against the virus.  Scientists working in Abu Dhabi are hoping T-cells, which are a group of white blood cells that target and destroy cells as they become infected with viruses, can provide immunity against Covid-19. They believe T-cells could be more... 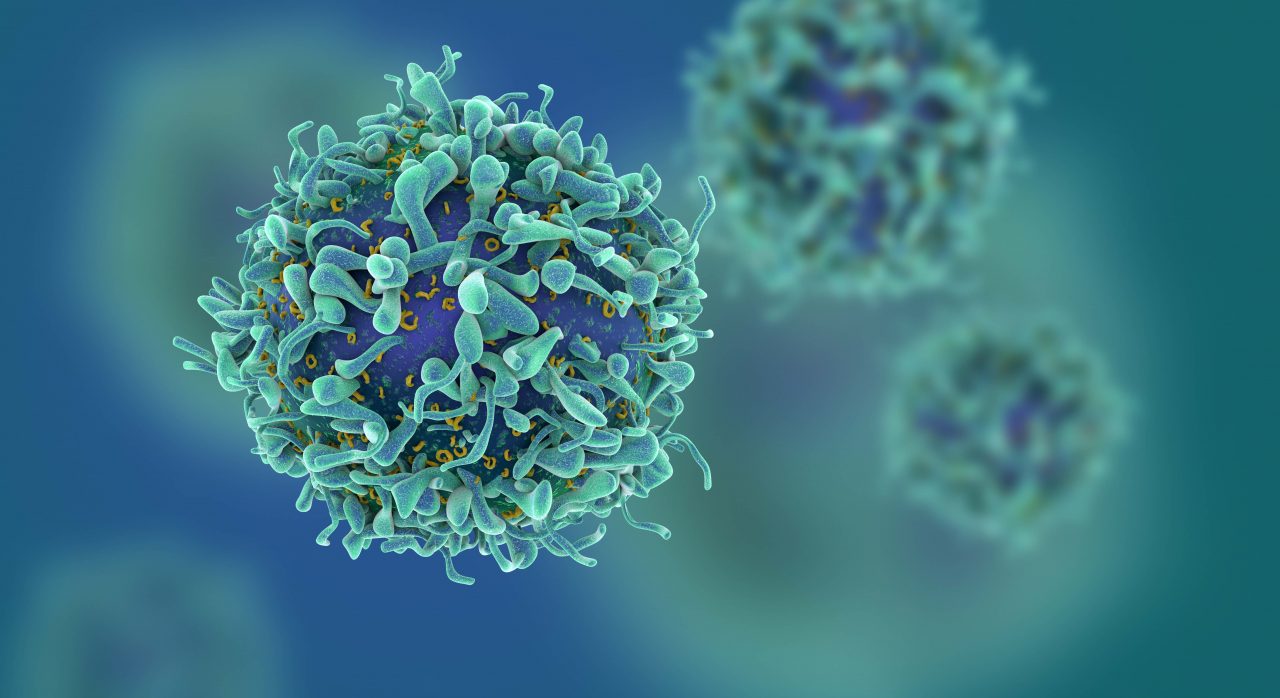 Concerns over new Covid-19 variants becoming resistant to antibodies are spurring interest in finding out more about the body’s own immune responses — both to vaccines and to natural infection — as future protection against the virus.

Scientists working in Abu Dhabi are hoping T-cells, which are a group of white blood cells that target and destroy cells as they become infected with viruses, can provide immunity against Covid-19.

They believe T-cells could be more resistant to emerging variants than antibodies.

Dr Sally Mahmoud, a director and clinical pathologist at Biogenix Labs, a G42 Healthcare company based in Abu Dhabi, explains: “T-cells play multiple roles. They act as ‘killer cells,’ attacking cells that have been infected with a virus or another kind of pathogen, or they act as ‘helper cells’ by supporting B-cells that produce antibodies.”

That’s why researchers at G42’s diagnostic laboratory are studying and evaluating how T-cells react to Covid-19, both in response to vaccinations as well as after natural infection.

“T-cells work in several different ways to help protect us from diseases like Covid-19, as they are central players in the immune response to viral infection,” explains Dr Mahmoud.

It typically takes seven to 10 days to prime and expand adaptive T-cell immune responses to control the Covid-19 virus, and this correlates with the typical time it takes for patients with Covid-19 either to recover or to worsen into severe illness, she says.

“T-cells do not prevent infection, because they start their function only after a virus has infiltrated the body,” explains Dr Mahmoud. But they are important for clearing an infection that has already started.”

So how are experts assessing the use of these killer T-cells to boost immunity against the new variants?

Dr Shyam Raja Mohan, a specialist in internal medicine at Prime Hospital in Dubai, says many coronavirus vaccines target a spike protein on the surface of the cell, leaving the resulting antibodies unable to do to any protective work inside.

That raises the risk that emerging variants will be able to evade the surface antibody protection, he says.

“T-cells, on the other hand, can detect viral proteins inside the infected cells and some of these proteins do not undergo mutations,” he says. “Hence, there is ongoing research to create a T-cell based vaccine that targets viral proteins that mutate less frequently.”

T-cells — they include “killer” and CD8, a sub-variety — could mean the difference between mild infection and one so severe it requires hospital treatment, says Dr Mohamed Jisheer Puthiyakath, a specialist in internal medicine at Aster Clinic in Abu Hail.

“A higher proportion of CD8 and T-cell responses was observed in patients who only developed mild disease, suggesting a potential protective role of killer cell responses,” he explains.

According to Dr Mahmoud over at G42‘s Biogenix Labs, people vary in their immune response to infections and vaccinations.

“Variability results in different quality and quantity of produced antibodies and intensity of cell-mediated immune response, which in turn reflects how effective the immune response can be in preventing subsequent infections,” she explains.

Even if an antibody response wanes, immunity can be reactivated by memory B-cells with help from memory T-cells if the person encounters the virus again, either naturally, by vaccination, or booster vaccination.

That’s why the presence of responsive T-cells to SARS-CoV-2 can be a protective factor.

“T-cells capable of mounting robust responses have been detected even after six months in some studies evaluating Covid-19 immune response,” she says.

She cautions that more and ongoing research is needed to fully understand how long cell-mediated immunity lasts after infection. T-cells could also be more resistant than antibodies to threats posed by emerging variants. Studies have shown that people who have been infected with SARS-CoV-2 typically generate T-cells that target at least 15 to 20 different fragments of coronavirus proteins, reducing the risk of waning immunity with emerging mutations.

“Multiple studies exploring the efficiency of the cell-mediated immune response induced by most currently used Covid-19 vaccines to SARS-CoV-2 variants have found it to be very resilient and effective against most detected variants of concern,” adds Dr Mahmoud.

A study conducted recently by the US’s National Institute of Health and Johns Hopkins University involving blood samples of 30 individuals who had contracted and recovered from Covid-19 revealed that the killer T-cell responses remained intact and could recognize virtually all mutations in the variants studied.

Recent studies have also shown that natural infection by SARS-CoV-2 stimulates a broad T-cell response against several viral proteins, not just against the spike protein.

“Based on these findings, researchers believe that vaccines incorporating some of the other internal proteins making up the SARS-CoV-2 virus are expected to be more effective in stimulating an immune response capable of fighting the emerging coronavirus variants,” adds Dr Mahmoud.

Asma Ali Zain is a Dubai based journalist with a field experience of 19 years. She has written extensively on a range of topics and key issues in the region and beyond but her areas of expertise are health, wellbeing and lifestyle writings. She loves tea, cats and sunsets.

Are blue light blocking eyeglasses worth the hype?

Everything you need to know about the 2021 flu shot