Menu
Billionaire businessman and philanthropist Mark Cuban predicted a major disruption to the traditional high-cost model of North American higher education more than ten years ago. According to Cuban, even a tiny drop in enrollment would have a big impact on a US$40,000-a-year university. According to calculations, a loss of only 1,000 students would put a university a harrowing 40 million dollars a year short. “Higher education is a business that doesn’t know it’s going out... 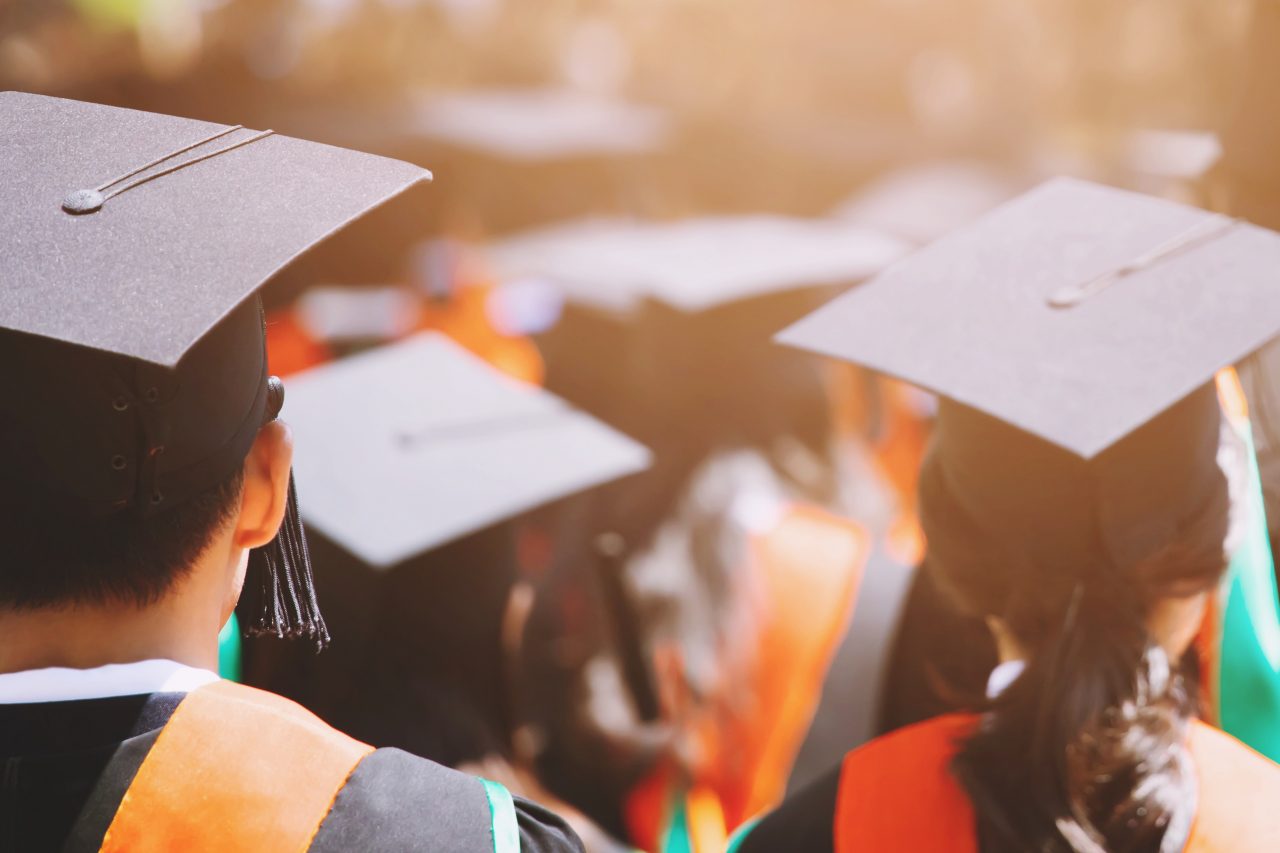 Billionaire businessman and philanthropist Mark Cuban predicted a major disruption to the traditional high-cost model of North American higher education more than ten years ago. According to Cuban, even a tiny drop in enrollment would have a big impact on a US$40,000-a-year university.

According to calculations, a loss of only 1,000 students would put a university a harrowing 40 million dollars a year short.

“Higher education is a business that doesn’t know it’s going out of business,” he said.

Although we have reached the “end of the beginning” of the pandemic, in the United States the decline in college enrollment is continuing to worsen. Data released last spring by National Student Clearing House Research Center shows that, since 2020, there has been a 9.4 percent decrease in undergraduate student enrollment, which translates to 1.4 million empty seats across American universities. It remains to be seen whether enrollment figures will make a recovery this fall.

When you combine the prohibitive costs of a traditional college education with the disruptive effects of a pandemic that no one saw coming, it becomes easy to understand why the higher education system in the US is likely on the verge of imploding — and why it’s in desperate need of a major overhaul before it does.

According to The Institute of International Education 2018 Open Doors report, international students are finding the appeal of nontraditional destinations such as Russia — at least prior to the Ukraine War — and the United Arab Emirates more attractive. Both destinations have appeared to be growing rapidly as higher education hotspots. A more recent report released by Dubai’s Knowledge and Human Development Authority this year shows a promising 3.6 percent rise in annual enrollment growth at higher education institutions in Dubai, with more than 1 in 4 students coming from abroad. More international students are considering options other than the US, as America’s appeal for international students from around the world is beginning to dim.

The labor market that Generation Z graduates will enter until 2030 will require a different set of skills than those it needed from millennials before them. Given the rapidly changing digital world and the fact that a higher percentage of jobs will require university degrees, due to the displacement of a large share of jobs by automation, some universities will need to reconfigure their outdated and vocationally irrelevant programs. One reason unemployment is so rampant among fresh graduates is that many of them have simply not been equipped with skills to do their jobs. Universities need to create opportunities for their students to apply their knowledge in the workplace prior to earning their degrees. Co-op programs, where students are given a chance to acquire real work experience while also making income pose a partial solution, but do not solve the whole problem. The limitations of an increasingly obsolete higher education system must be dealt with at the root, which is where critical thinking and innovative solutions come in.

Perhaps one of the most bothersome aspects of the current state of higher education across North America is the rising tendency to curtail critical thinking and open debate. According to a report by Foundation for Individual Rights in Education, only 56 out of 478 American institutions surveyed do not restrict the freedom of speech — protected by the country’s First Amendment — in any capacity. In some Canadian universities, the same overall trend has been observed. Students (or professors) who dare to question progressive ideas are being harassed by ideologically-intolerant student mobs and often face disastrous consequences. North American universities, once honored as safe spaces for the healthy exchange of ideas, appear to be morphing into seminaries for cancel culture as controversial and unpopular views are silenced often for the sake of ‘political correctness’.

Although no alternative to the four-year college program has emerged, there are other options available that take less time, cost less money and promise better chances of employment for prospective students. Statistics from last spring show that there has been a noticeable increase in enrollment in skilled trades and two-year programs, with many high school graduates pursuing fields such as the culinary arts, construction and mechanics. And although most university-educated individuals earn more income than their less educated peers, the fact that almost half of recent college graduates are currently employed in jobs that don’t even need their degrees is cause for serious concern and consideration.

The one dating question the Dubai Matchmaker wants you to ask