Menu
With temperatures in the UAE rising to the nearly intolerable every summer, tempers are too. 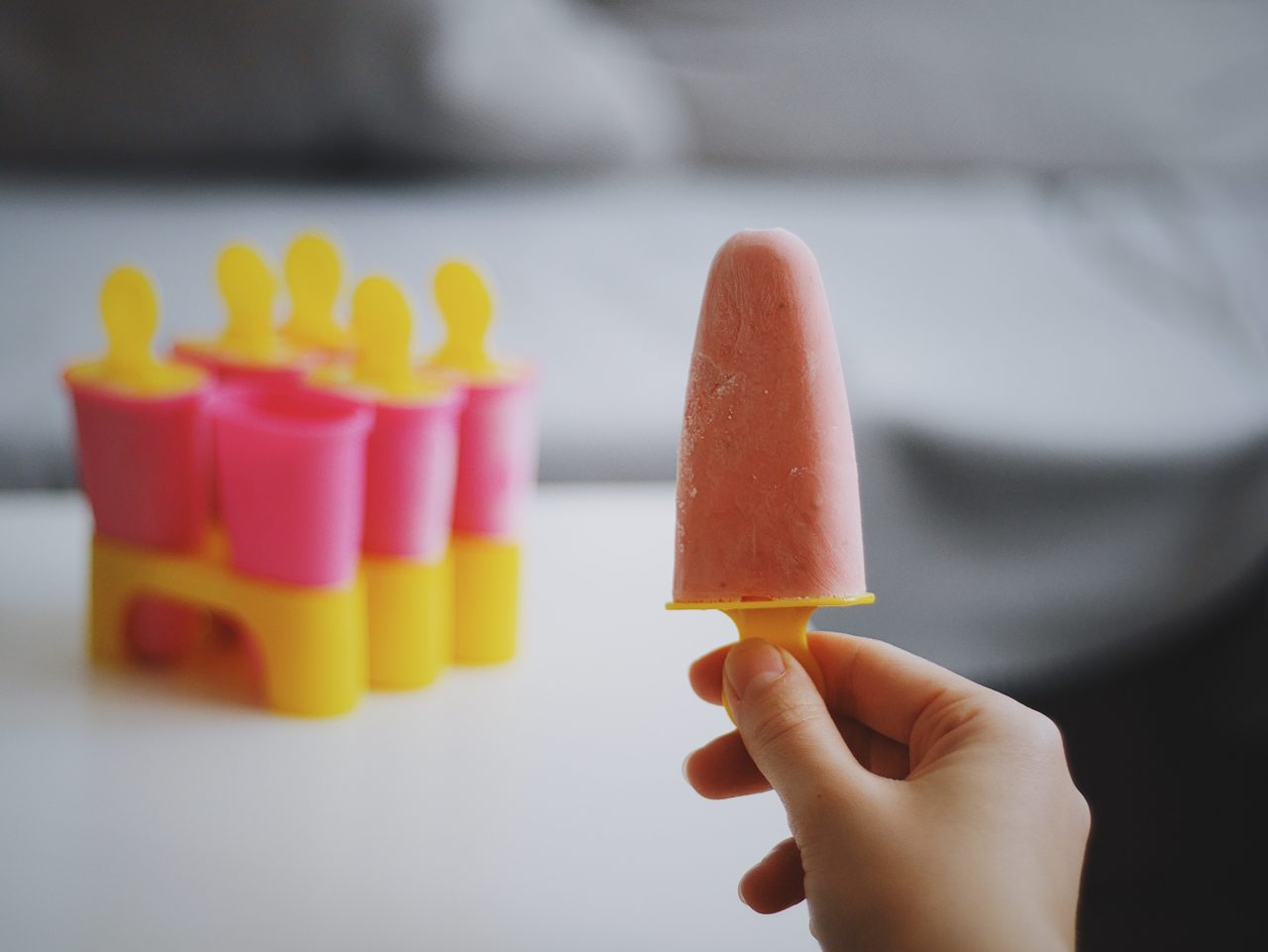 Every July and August, back when I managed a newspaper department in Abu Dhabi, it was the same thing: the airing of grievances, the snappish exchanges, the arguments that seemed so silly. There was also a fairly steady parade of staff seemingly at their end of their rope, ready complain about their workload or their colleague or something else that months ago had seemed of no great consequence. After a few years of this, I came up with one question for them.

“Are you sure this isn’t because of the summer heat?”

As a longtime resident who was finely tuned to my own angry tendencies over the stifling summer months, it became clear to me just how much the several dozen people on my team suffered from the heat, even when they didn’t realize it. And often just a mention of the weather, an acknowledgement of the heat, was enough to break their mood.

With temperatures in the UAE rising to the nearly intolerable as summer looms, tempers are climbing too. And while it’s tempting for those expatriates from temperate zones to recall backyard barbecues and lakeside retreats back home with longing, one study is providing evidence that rising mercury has a negative impact on tempers there, too.

For years statistics have shown that crime and violence rates spike in North American cities during the hot summer months. Now, a study out of Poland has found the level of cortisol, dubbed the stress hormone because it is released during trying situations, spiked in female medical students during the summer as opposed to the winter.

The study measured the actual physical impact of heat on stress and is the most consistent and thorough to date, according to Dr Dominika Kanikowska, a pathophysiologist who headed the team at Poznan University of Medical Sciences.

She said the team was surprised at the results.

“These findings contradict traditional concepts of the taxing physical toll of winter and the relaxed ease of summer,” she says.

In test periods spread over two days in the summer and, equally, two days in the winter, the team took saliva samples from female students every two hours, measuring their levels of cortisol as well as inflammation. The students also completed a lifestyle questionnaire about their patterns of sleep, diet and physical activity. The study has wider implications, because although it is associated with stress, cortisol is a necessary component of overall health, regulating the body’s levels of sugar, salt, fluids and inflammation.

In restorative yoga and meditation, it’s important that you do nothing at all

Quitting your job in Dubai? 6 lessons on living fearlessly from a radio star